Election lauded by the international community

Friday August 11th. Kenya voted on Tuesday. The Independent Electoral and Boundaries Commission (IEBC) is expected to announce the winner of the Presidential tally anytime soon, but keeps postponing the moment everyone is waiting for.

Based on the preliminary results announced, it is already clear that President Uhuru Kenyatta has been given another five years at State House.

The Government of Kenya has taken this election extremely seriously, with the post-election violence in 2007 fresh in mind. Those efforts have been crowned by success, and lauded by the world community. The election has been praised among others by former US Presidential candidate John Kerry, heading the Carter Center Observation Mission, the African Union, the Inter-Governmental Authority on Development (IGAD), the Commonwealth, and the European Union, as being free, fair and credible.

Memories of the 2007 post-election violence

There is, however, an eerie silence hanging over Nairobi. The electoral mass exodus has become a well-established Kenyan tradition, where the urban middle class leaves the country in droves. Hotels in border towns, like Arusha in Tanzania and Jinja in Uganda are fully booked months in advance. The guests are all Kenyans, seeking a safe haven, just in case..

Months in advance before an election, a main conversation starter is always: “So, are you staying in the country over the election?”. If you are a foreigner, and you laugh off that question, you are by definition fearless.

The post-election violence in 2007 was all over the world news headlines. The one in 1997 may have been just as bad, but African countries didn’t get the same kind of media coverage back then. Kenyans still hold indelible memories of those tragic events, though. Hence, many would better be safe than sorry, even if the circumstances surrounding the elections may be substantially different now.

People who stay in Nairobi, tend to either stay away from work altogether (a headache for those of us who are employers), or to show up late and leave very early.

Basically, the city is at a standstill. A somewhat surreal situation for someone used to the vibrant chaos of the Green City in the Sun.

Empty roads are generally a rare if not unthinkable sight in this city reputed, for its endless traffic jams. Right now, even main roads and congestion hotspots like Mombasa Road are almost clear.  Being able to drive down Ngong Road at uninterrupted speeds during daytime, is generally a risible thought even on a Sunday. The police trucks and water cannons one inevitably encounters on the way, add to the sombre mood hanging over Nairobi.

Most businesses, even supermarkets, close as early as 15:00, and even at that hour, you may find yourself being one out of only handful customers. Any conversation with any friend or acquaintance you run into, generally starts with a wish that the situation be concluded fast, and without post-election violence.

While some limited riots at certain hotspots in the Kibera, Huruma and  Mathare slums are expected, the question is whether the predictable commotion will spread to other parts of Nairobi, disrupting activities for extended periods of time.  The government uses every opportunity to emphasize how well prepared they are this time.

If riots are contained to the slums, and quelled in the course of the weekend, then people will breathe a sigh of relief, and Nairobi will be back in business on Monday. Any disturbances beyond that would hit the world headlines straight, with an eager international press heavily present, and ready to blow the bad news out of proportions, like they usually do when it comes to Africa. 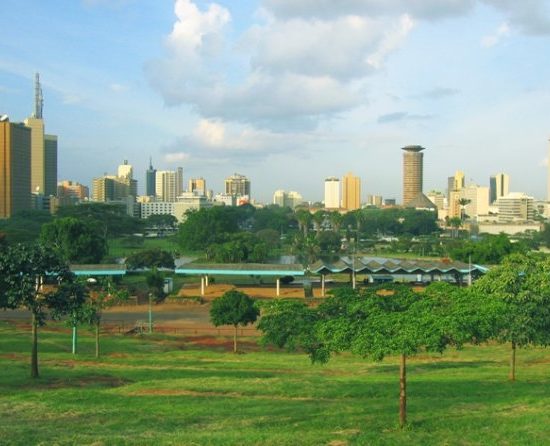 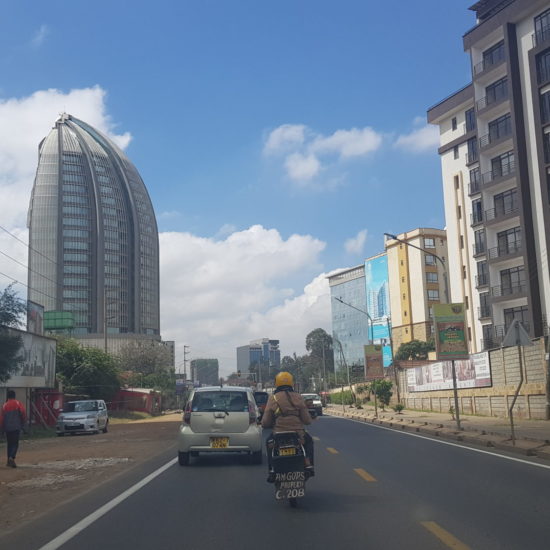