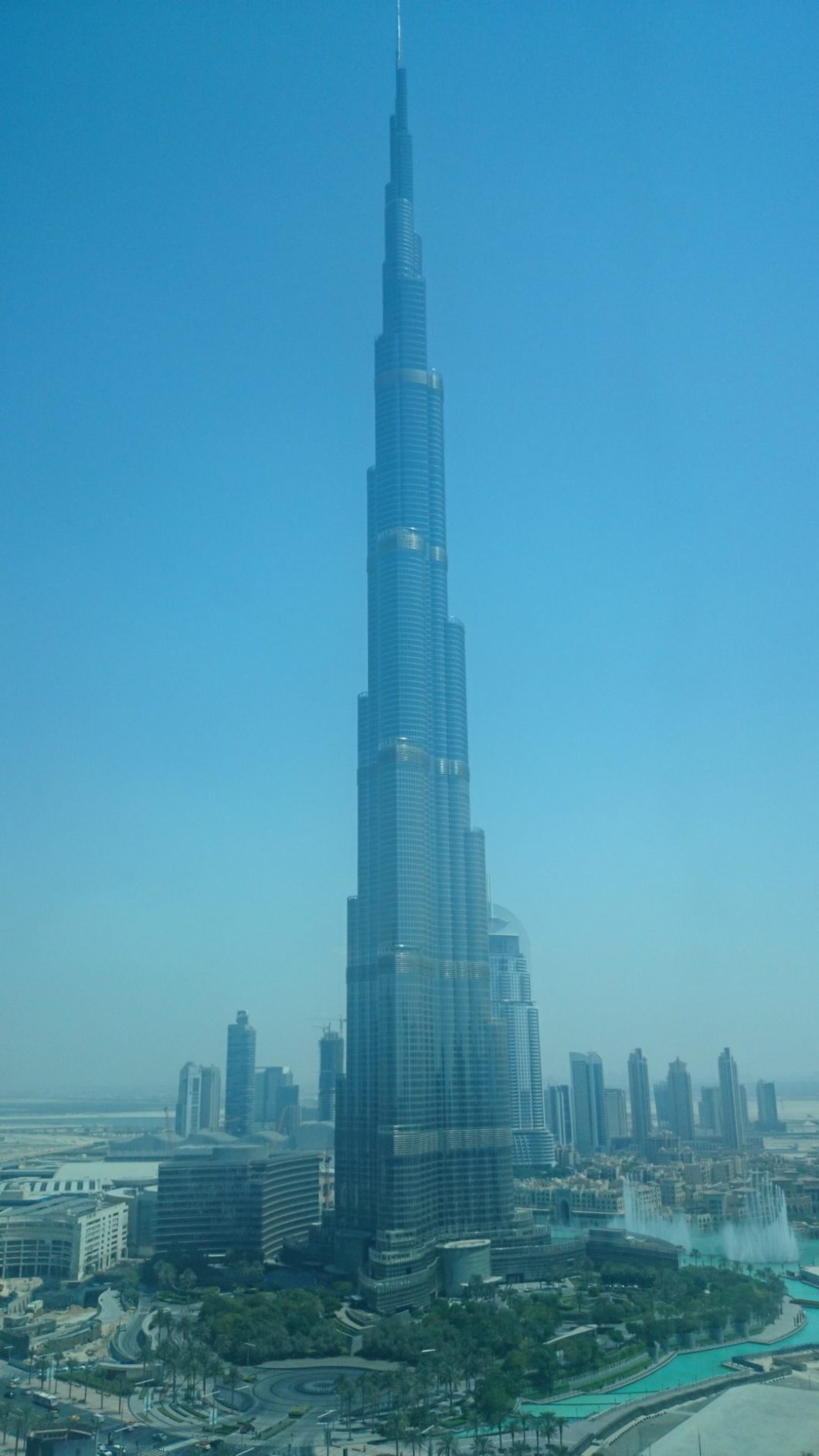 Pictures from the United Arab Emirates

The United Arab Emirates are mostly known for the towering skyscrapers of Dubai. This fascinating country however has much more underneath its surface, such as the breathtaking views from Jebel Hafeet, the oasis city of Al Ain. There is obviously also the capital city Abu Dhabi, richer in culture than Dubai, and with far more subtle, yet monumental architecture.

Pictures from a half-dozen stopovers and a family vacation 2009-2019.

Al Ain – the Oasis City in the desert 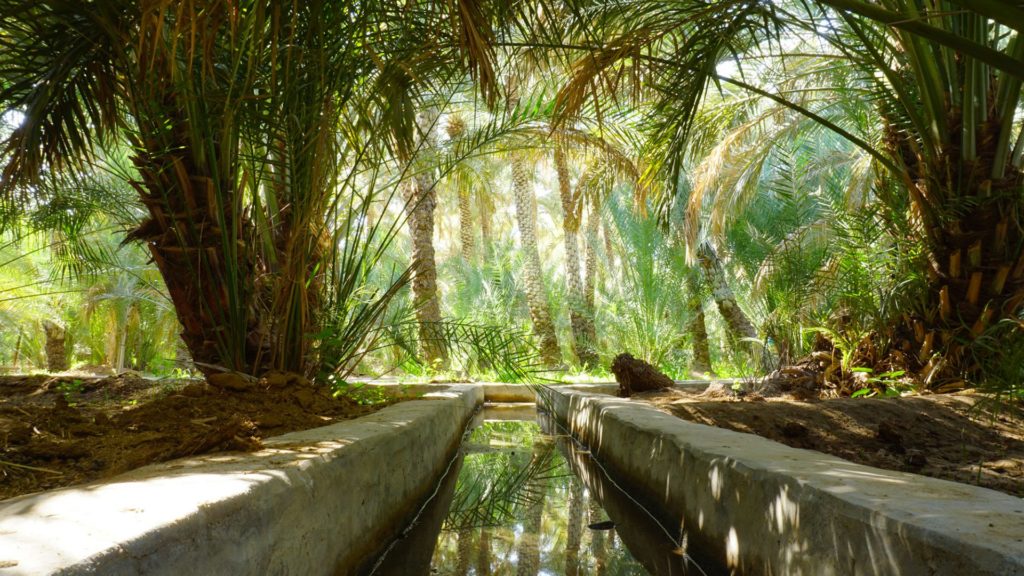 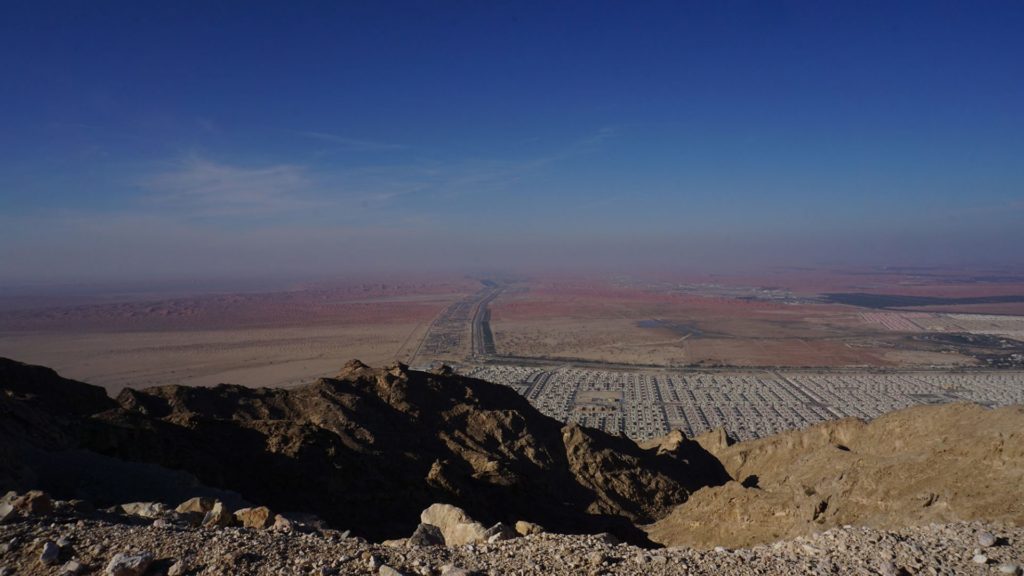 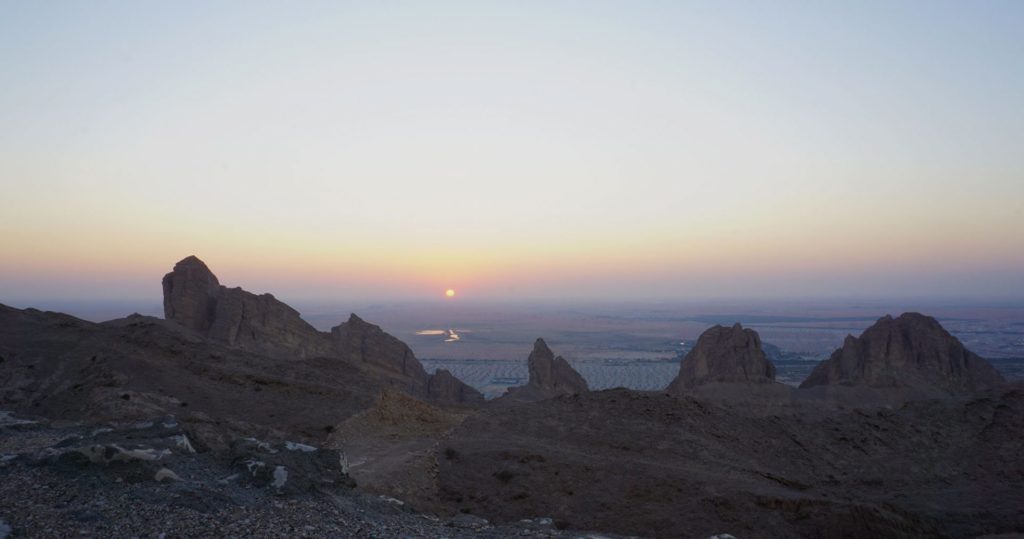 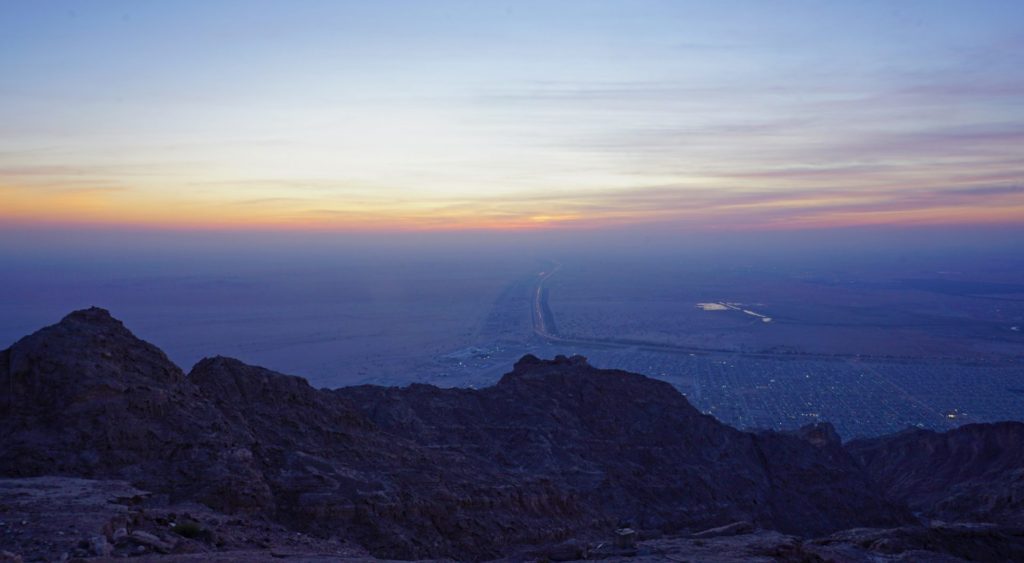 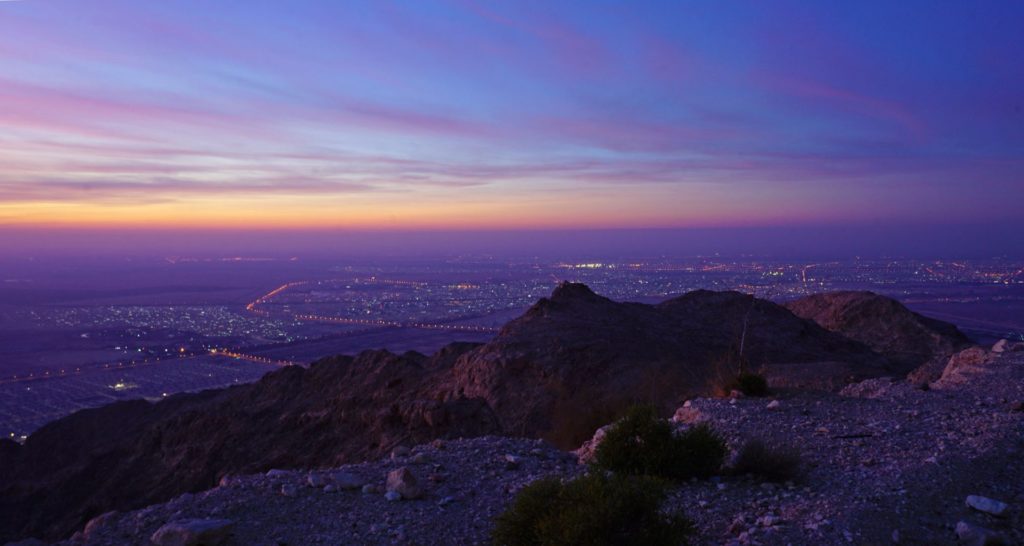 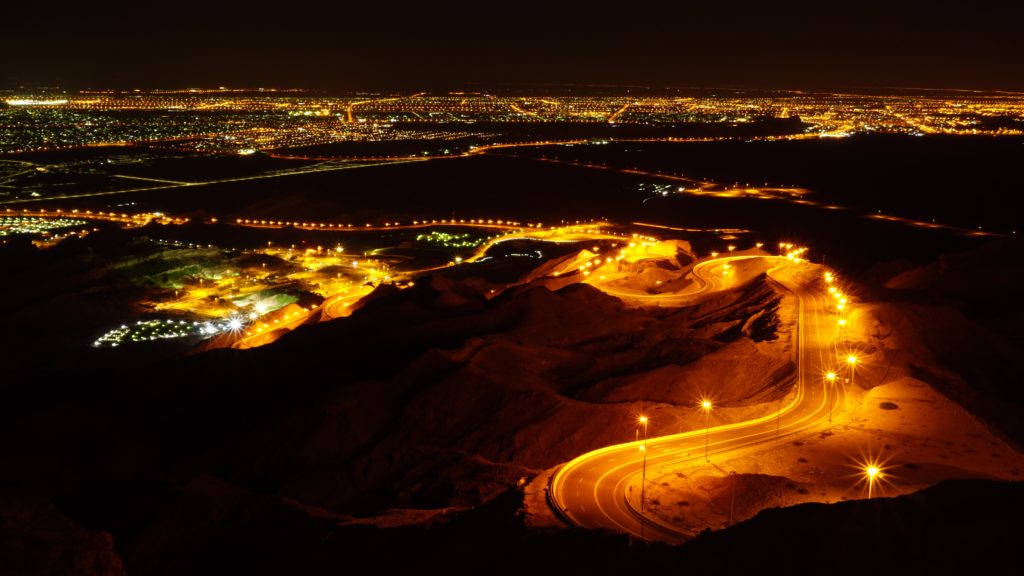 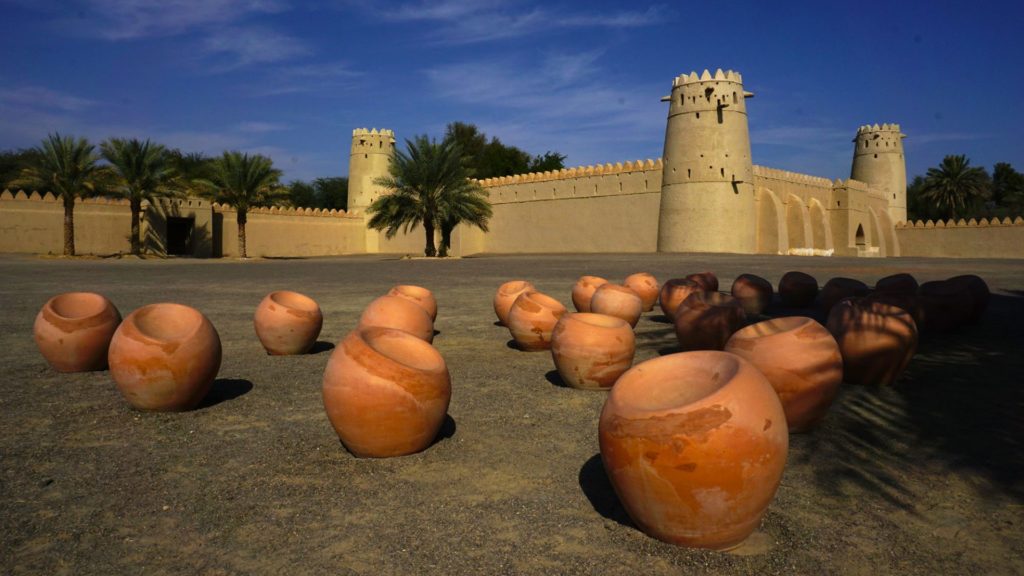 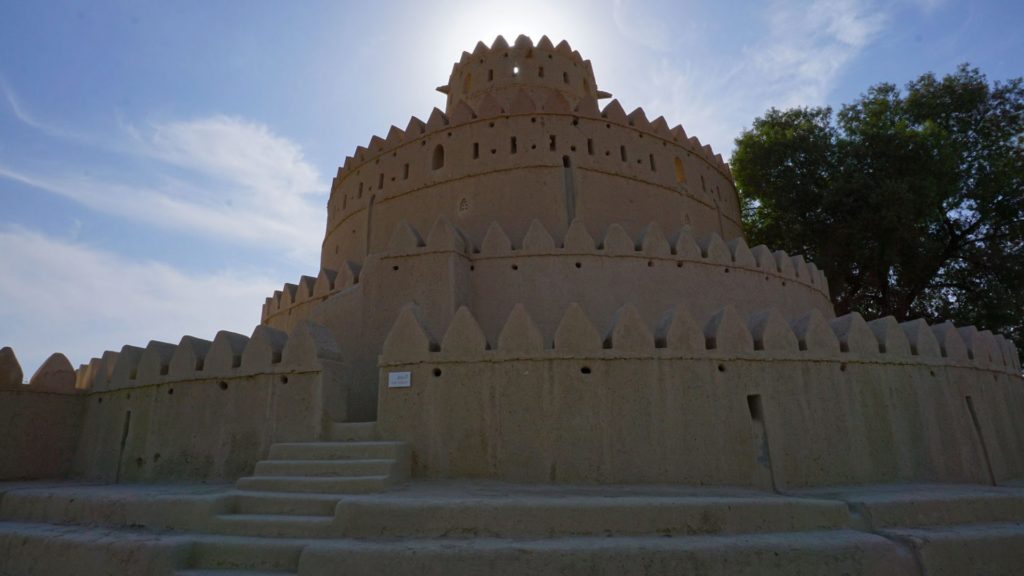 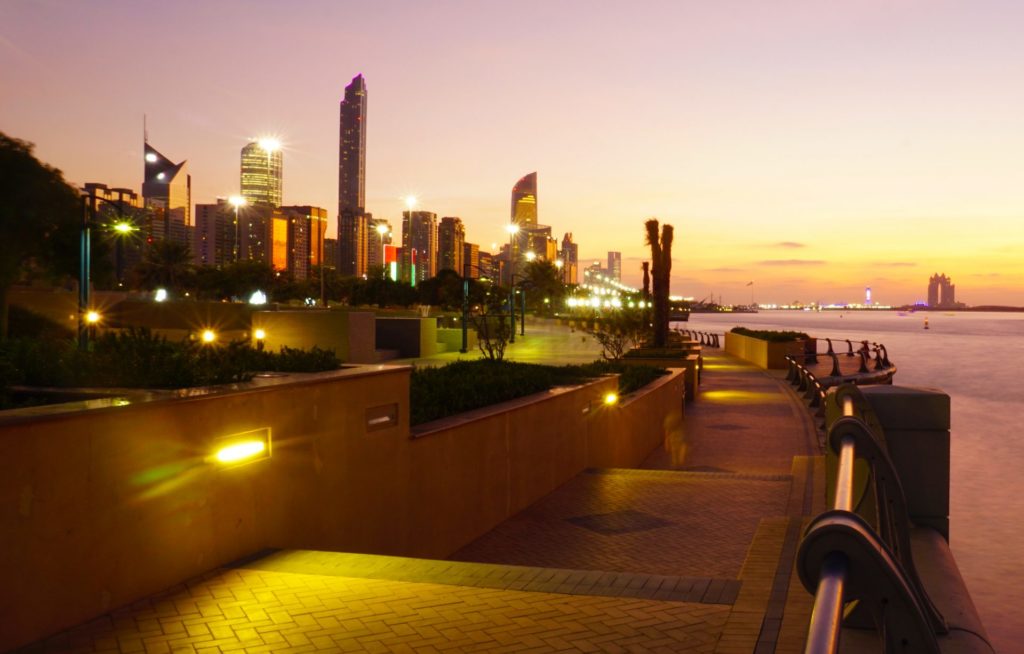 Dubai – skyscrapers, and malls. ..and that’s about it!