Sarafina! The Sound of Freedom

In the process of remaking the site and moving old content over to the WordPress platform, I came across some pictures that brought back sweet old memories.

I’ve had a fondness for acting since my early childhood days. Unfortunately, with a busy life and hard priorities, there are usually a few years between each time. For that reason, the memories of those precious experiences are rare and sweet.

During my days as an AIESEC trainee in Kenya, I came across a theatre group who needed a white person for a theatre play that was being set up. I was curious and eager, and jumped at it right away. What a nice surprise then, when I realised that I had gotten myself involved in a much-publicised, prestigeous theatre project with some of Kenya’s best and most professional actors.

The play was called Sarafina, a South African musical that depicts a part of the 1976 Soweto uprising of young South Africans against the insane racist regime that used to rule that country.

Of course, the only role for a white person in such a play was that of an evil policeman who, among other atrocities, committed a school massacre.

Despite the evilness of my role, participating there was an experience that I’ll definitely carry with me for as long as I’m alive. Thanks Rina, for pulling me into that! Thanks also to all the awesome people I was acting with! You were such a great crew!

The pictures in the gallery below are mainly backstage pictures taken with my camera. If any of you guys read this, and have more pics from Sarafina, please send them to me! 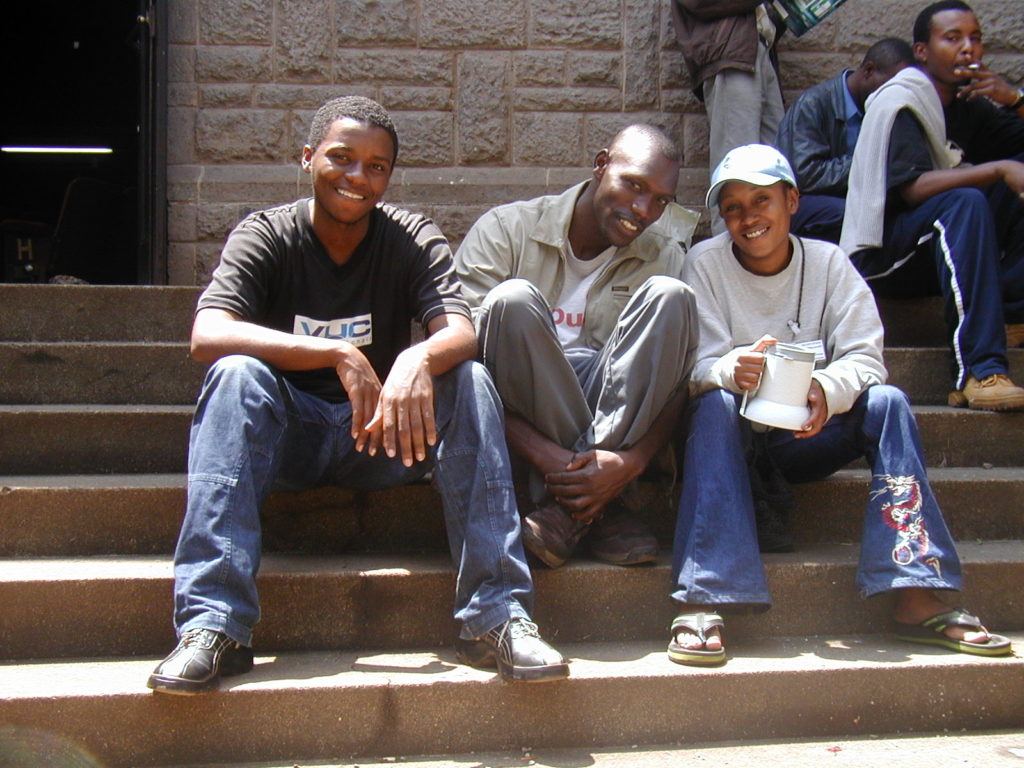 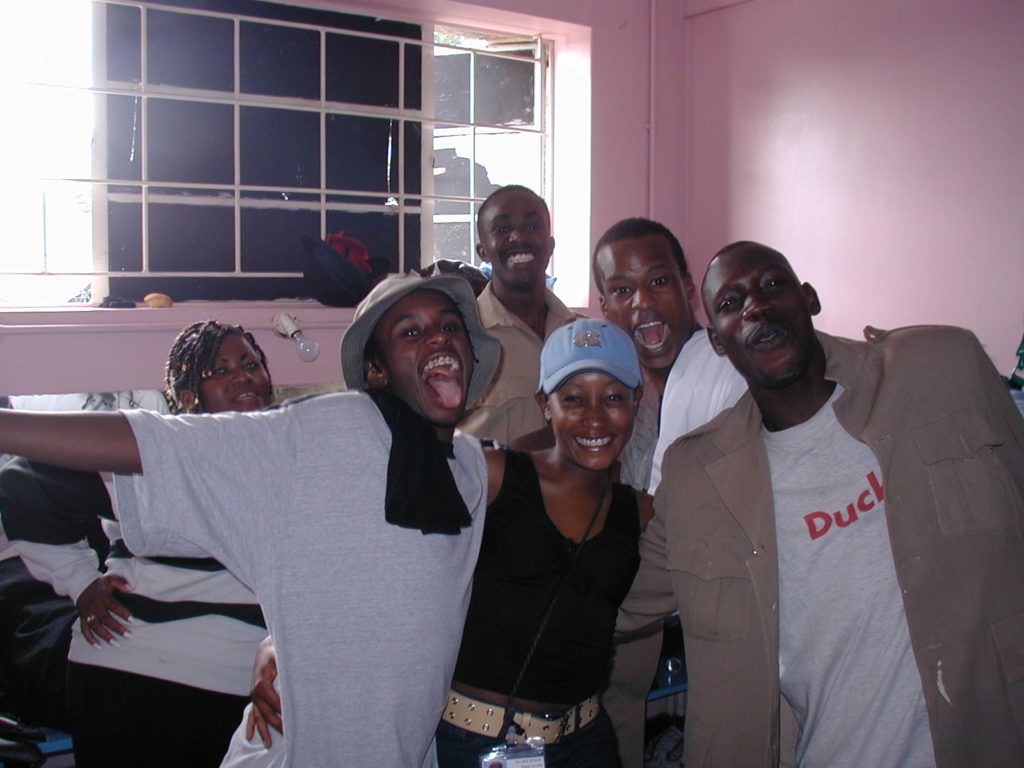 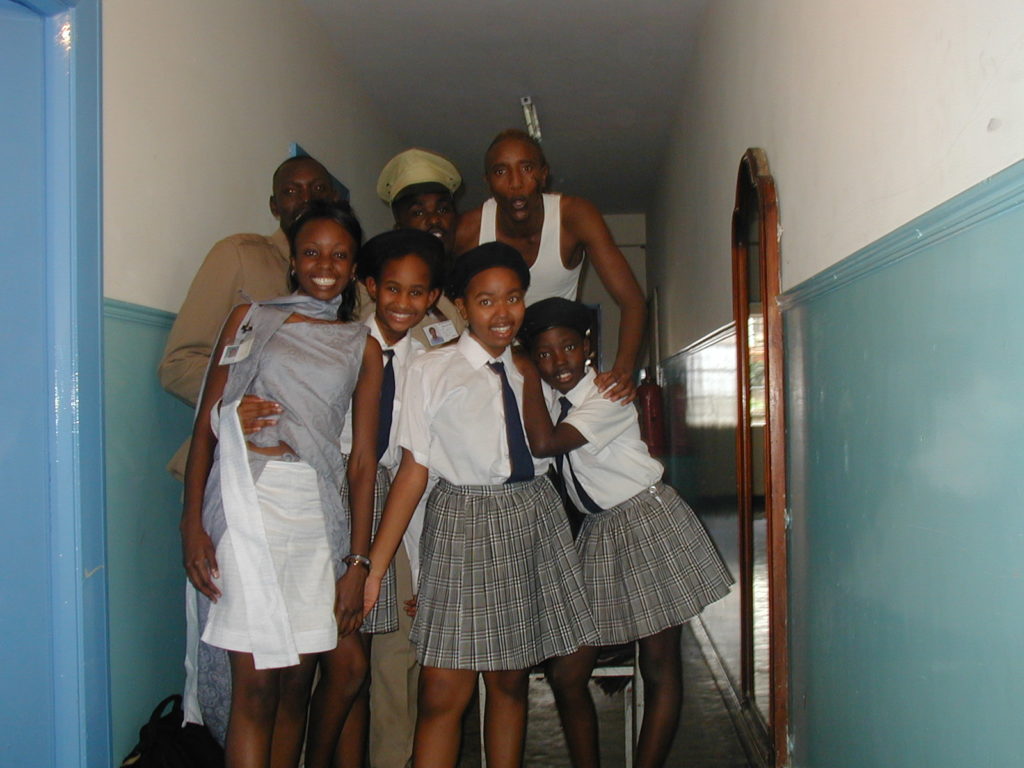 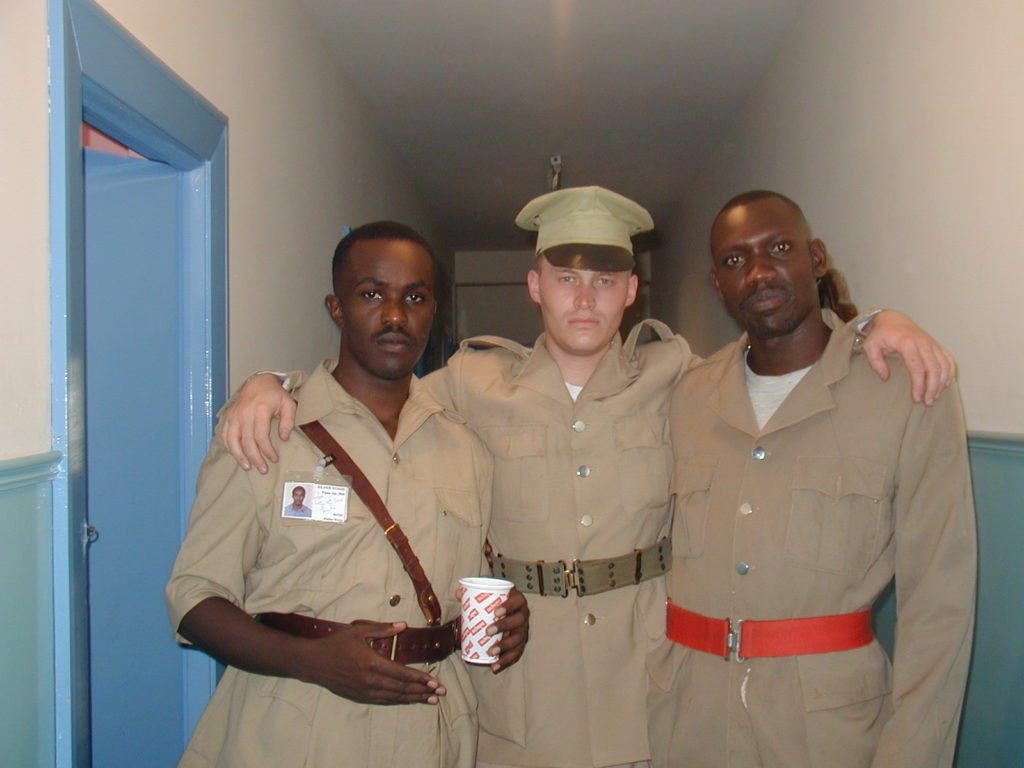 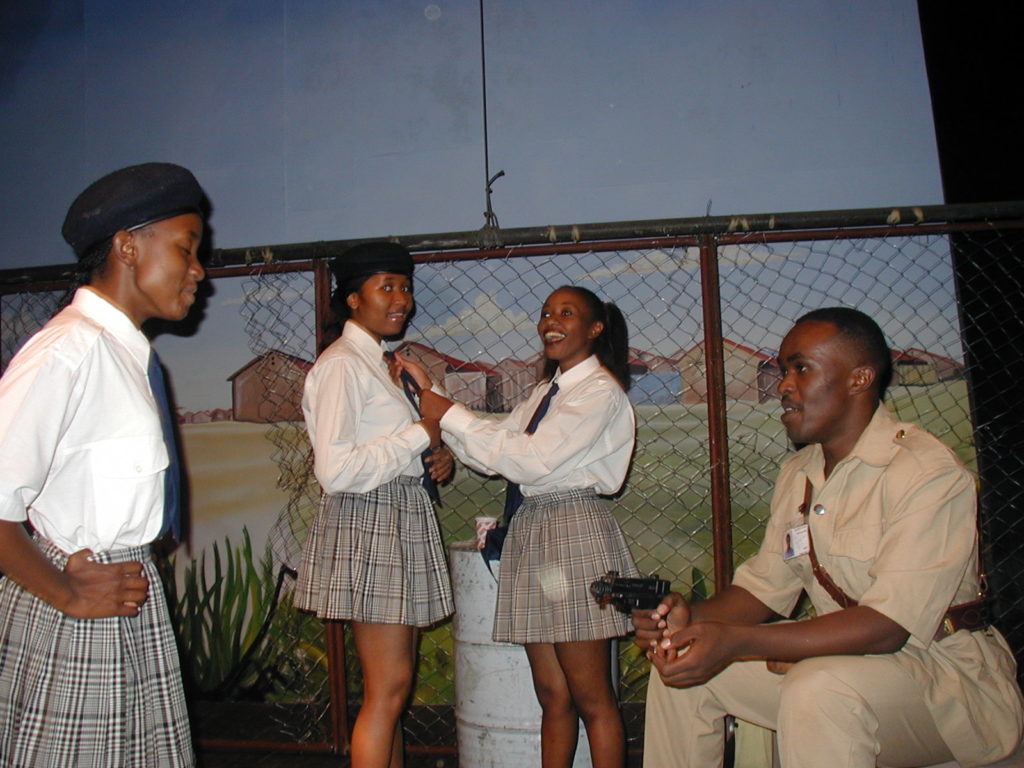 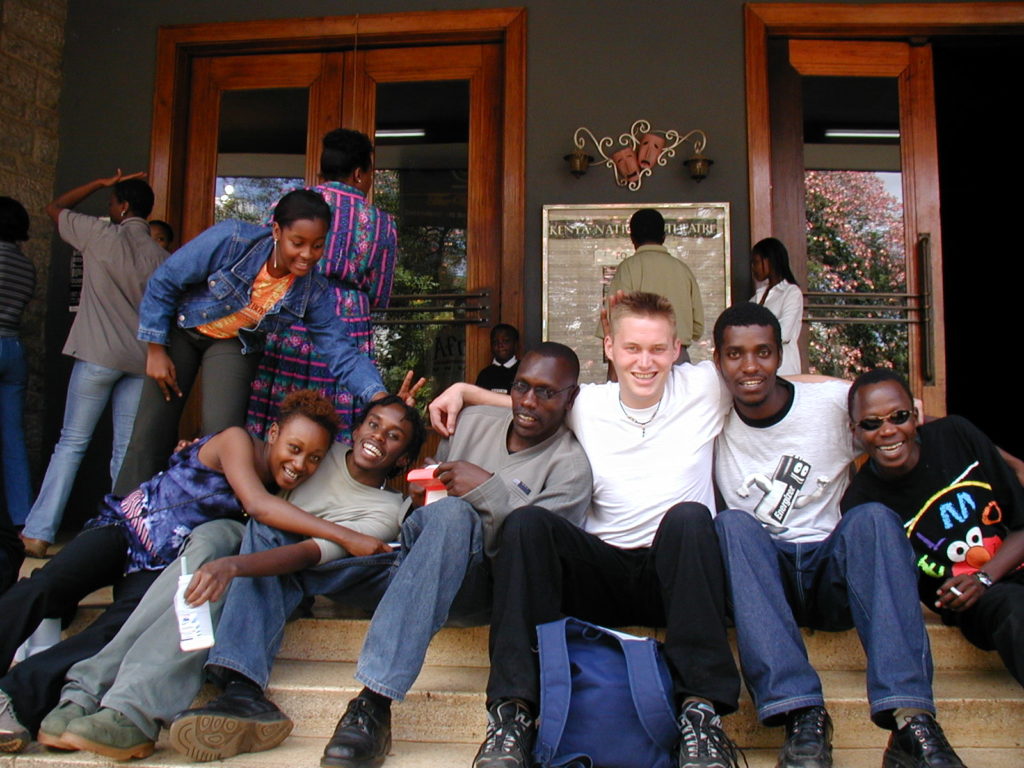 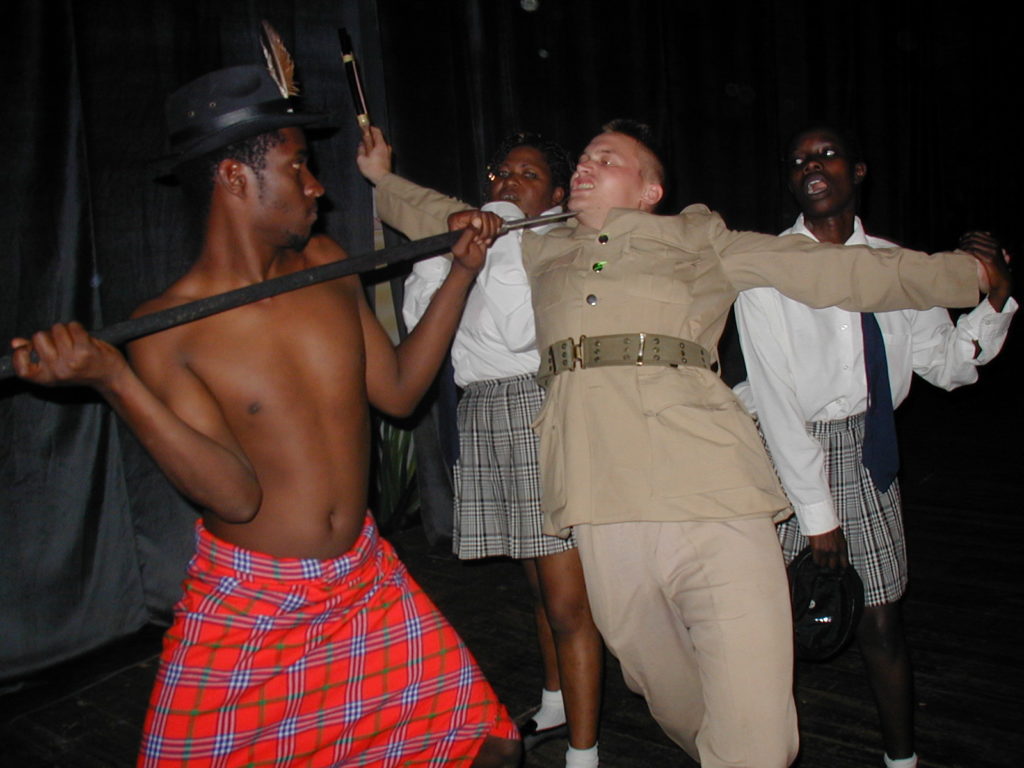