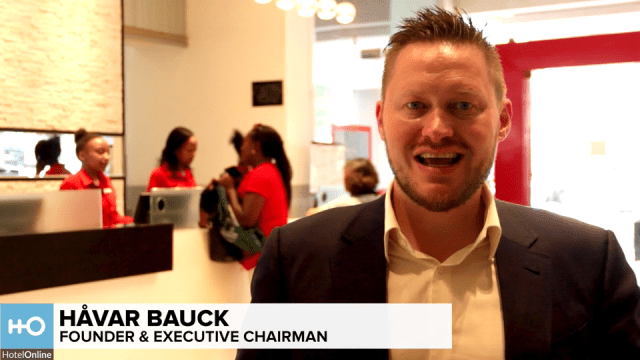 In October 2017, we were looking to raise money to accelerate HotelOnline’s expansion.

With the HotelOnline/Savanna Sunrise merger completed earlier in the year, we had become a dominant traveltech player in Africa, and we had successfully built a string foothold in Nigeria.

We realised that completing a Series A round would be a complex and time consuming task, and we were looking for simpler options.

No startup in Africa had ever raised money in an equity crowdfunding before, so we decided to break that barrier, and become the first movers!

As we concluded the campaign, we had reached our target of USD 250,000, and it official: HotelOnline had become the first startup in Africa to raise money in an equity crowdfunding!