Al Ain – The Garden City of the Emirates

The word oasis evokes a lush, green haven in the midst of harsh, dry surroundings. This is Al Ain in a nutshell.

Al Ain is built around and between seven oases. This is one of the oldest continuously inhabited places on the Arabian Peninsula, with some settlements as old as 8000 years.

Al Ain is as off the beaten track as it gets for a tourist in the Emirates. This is why we picked it for part 2 our family Christmas trip. The Grand Mercure Jebel Hafeet is a family friendly hotel, with a nice swimming pool for the kids. Also, the views from the top of the mountain are spectacular!

After some initial days of shopping in Abu Dhabi, along with visits to the Louvre (wife was thrilled!) and the Warner Bros. World (kids were thrilled!), we took a taxi through the desert for 1.5 hours, to get to what many Emiratis see as the hidden gem of their country.

Jebel Hafeet is the most visible feature of Al Ain and its surroundings. CNN ranks the road up the mountain as one of the top 10 road trips in the world. This spectacularly scenic road, with its 60+ curves, became our first encounter with Al Ain. As we were to find out later, not all drivers can even stomach that experience.

The top of Jebel Hafeet offers a splendid view of Al Ain and the neighbouring town in Oman, as well as vast tracts of desert. The Grand Mercure Jebel Hafeet, lies close to the top, overlooking it all. The view is obviously the key attraction feature, but the hotel is also an ideal place to bring small kids, with great swimming pools, miniature golf, and a big indoor play room. The staff are extremely friendly and always ready to help. This makes it easy to forgive some slight disorganization which one can’t help but notice. All in all, this is a place I would recommend anytime.

The Al Ain Oasis is the biggest of the seven oases, and the historical centre of the city. In one end, there is a small royal palace, in the other end, the National Museum of Al Ain, which was closed for renovations. A few minutes from the entrance, there is a open-air café, specialised in hand-made ice cream rolls, mixed on the spot. A must-try!

The oasis is a green, lush spot in the middle of the desert, densely covered with date palms. Needless to say, it is a sight to behold, and something you should not miss when in Al Ain.

The Al Jahili fortress is one of the biggest of its kind in the region. Surrounded by a vast, nicely manicured park, it ranks among the top attractions of Al Ain. For the military history buffs, there is also another major fort in the desert outskirts. Al Ain’s historical military importance has not diminished. On the contrary! The military presence is obvious, and most of the outskirts are fenced off with vast army installations. The signs of souring relations with Oman are also obvious: A fence runs along the entire border, with military patrol roads on both sides.

The Green Mubazzarah is a national flagship project for the Emirates. This man-made oasis is bigger than the natural ones of Al Ain combined. Located at the foot of Jebel Hafeet, it is built around dozens of natural hot springs, and a lake with rental boats available.

This place is a popular attraction among locals, some of whom will even sit down in the the hot springs fully dressed to enjoy the flowing water. Local authorities have done little to attract tourists to this place, though. To some extent, that is the case with most of Al Ain.

Other things to see and do in Al Ain

Al Ain has the biggest zoo on the Arabian peninsula. This considered one of the must-sees. My family and I live in Kenya, though, and we have some of the world’s top safari parks right outside our doorstep. Spending hundreds of dollars on a game drive to see animals mostly imported from Africa, was not our top priority.

It is hard to miss the fact that Al Ain has one of the top football teams in the region. A new stadium with a really eye-catching architcture, stands out in the city. This was one of the things I didn’t manage to get a good picture of, though.

When I first visited the Emirates in 2009, the price level was quite pleasant. While it was not dirt cheap, you would get good value for the money when moving around, or eating. In one decade, the whole place has turned ridiculously expensive, though. Massive public and private spending, fuelled by easy oil money, had already pushed the general price level up. 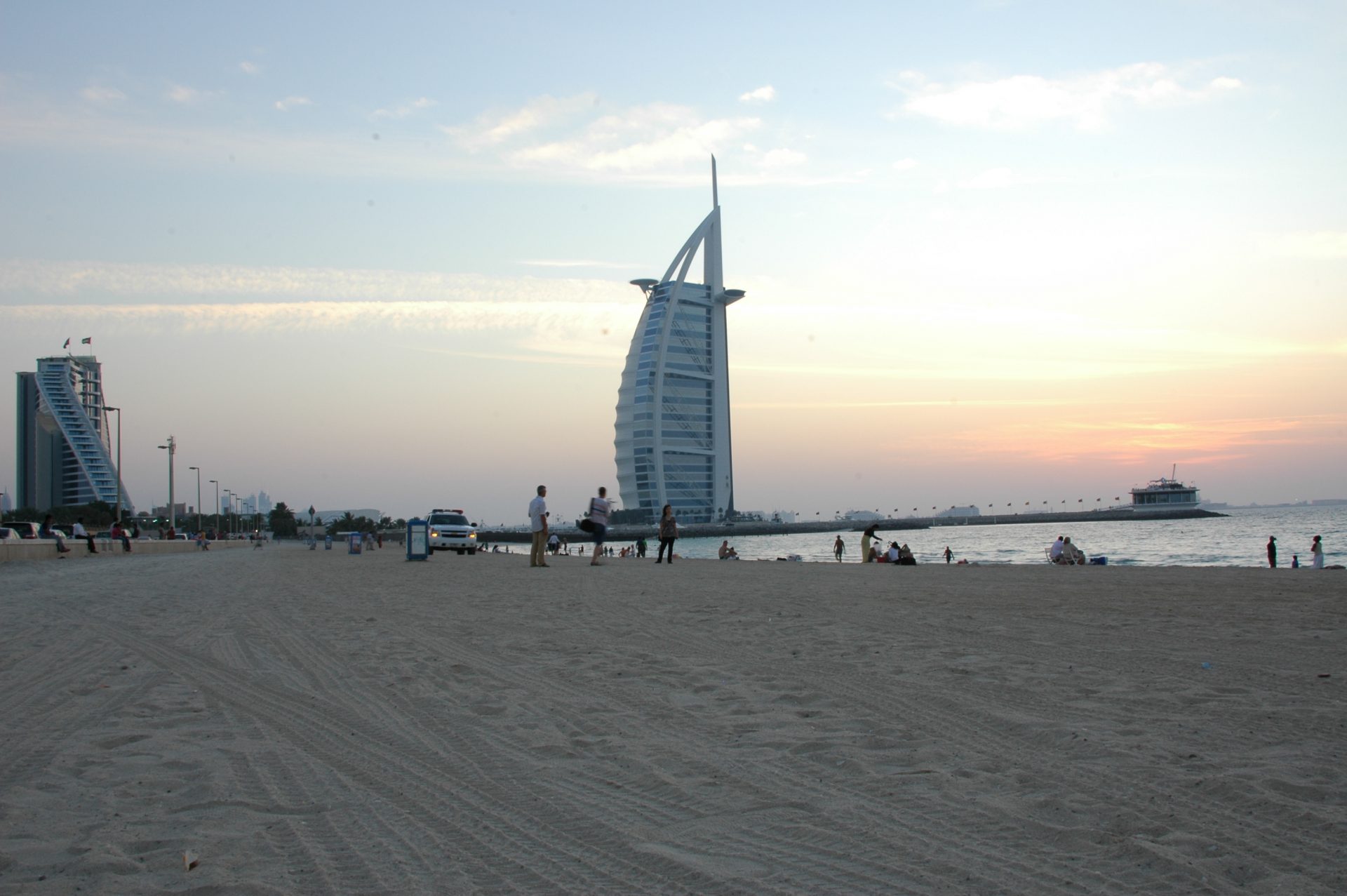