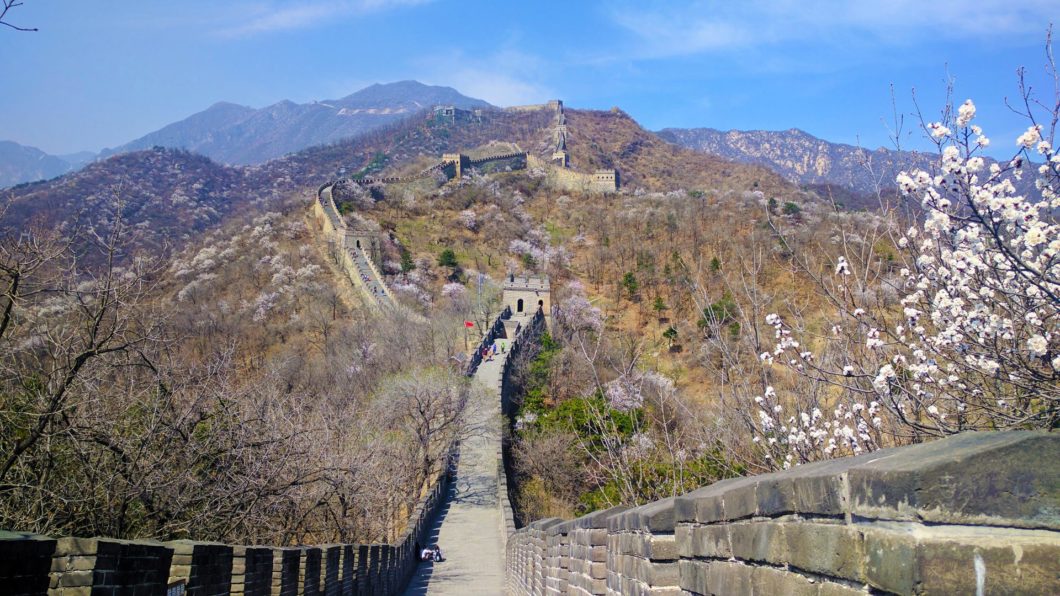 My Pictures from China – Beijing and Shanghai

China, the “Kingdom of the Middle” (中国).

In April 2017 trip, Norwegian Prime Minister Erna Solberg visited China on an official state visit. With her was the biggest Norwegian business delegation ever to attend such an event.

My co-founder and business partner Endre and I were on that delegation, which included trips both to Shanghai and Beijing. A lot of business and networking, but I never fail to explore and take some pictures! 😉 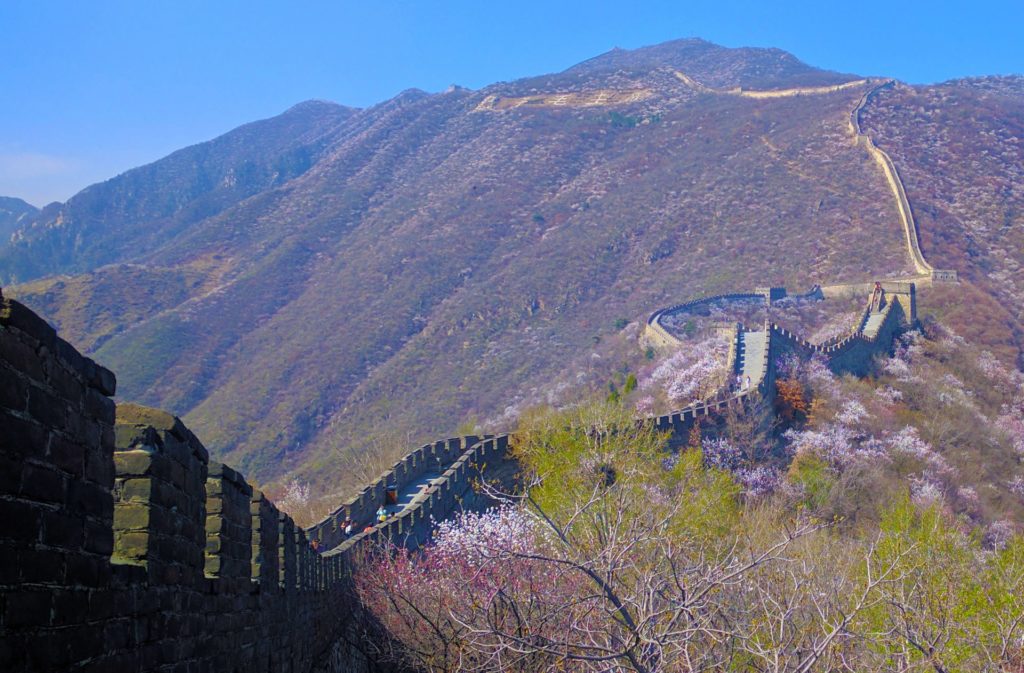 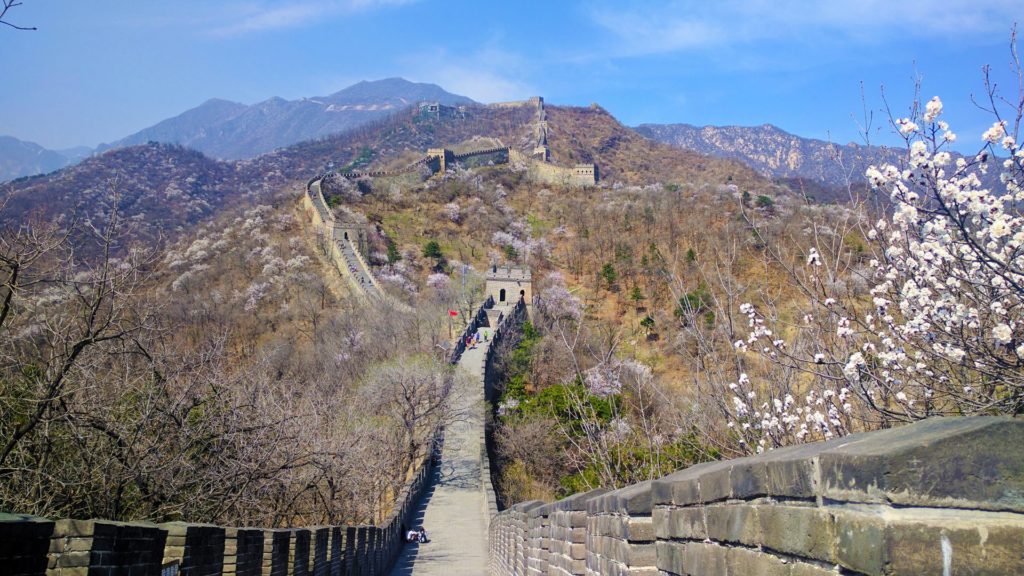 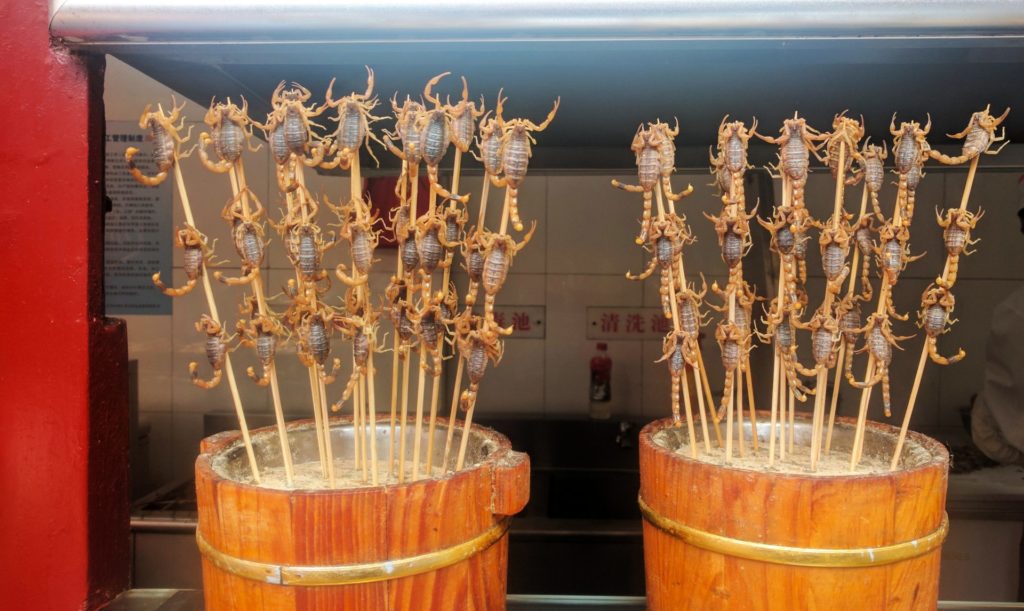 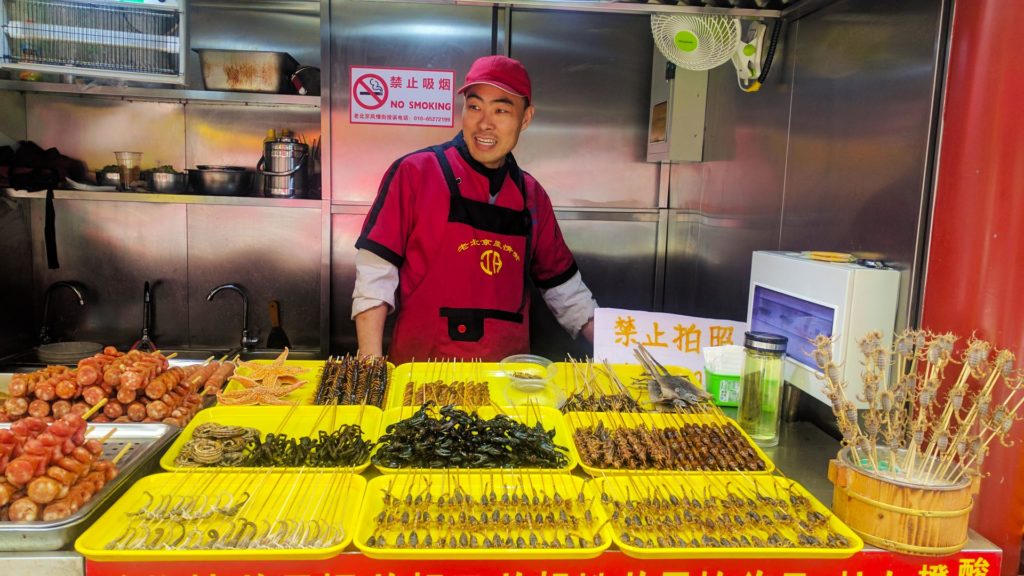 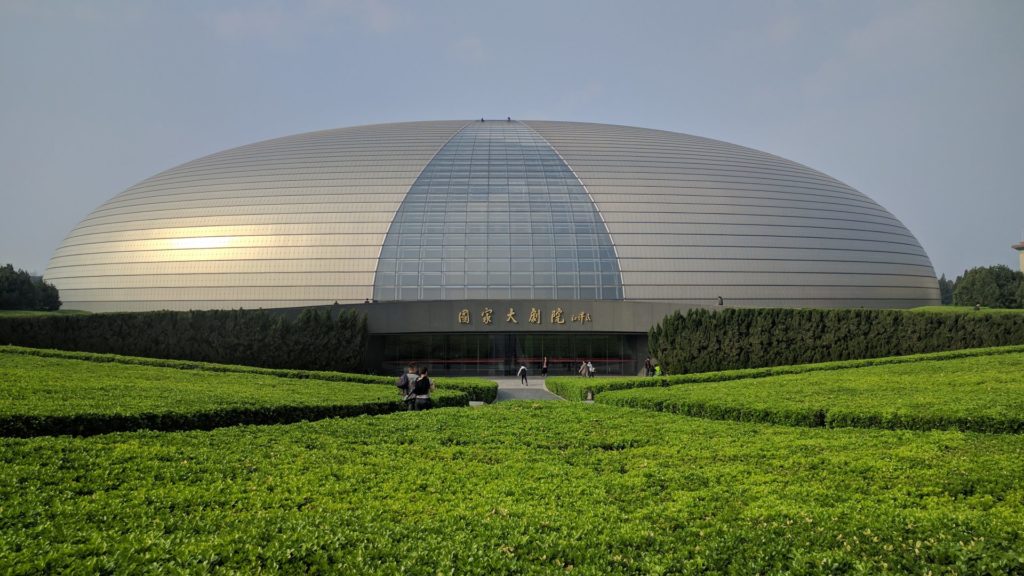 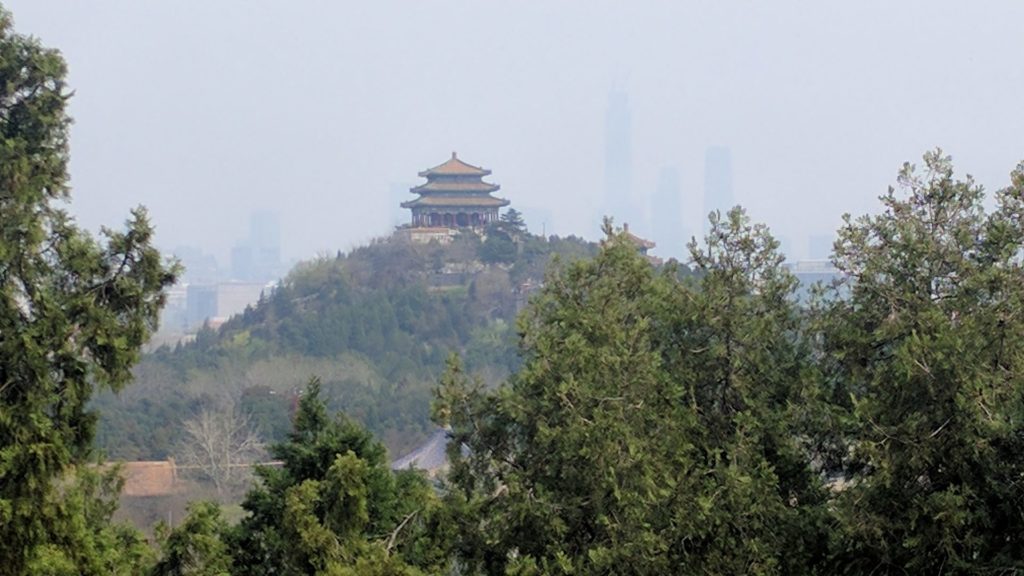 This was my first trip to 中国, but certainly not the last! Imagine that I studied the language of the country for two years while in college, yet never traveled there!

My good old Nikon D40 said a final thanks and goodbye during this trip. Actually the night before I was going to see the Great Wall. I guess that’s Murphy’s Law..

Hence, it was upon my Google Nexus 6P to get the pictures from this trip. It certainly did the best job it could..