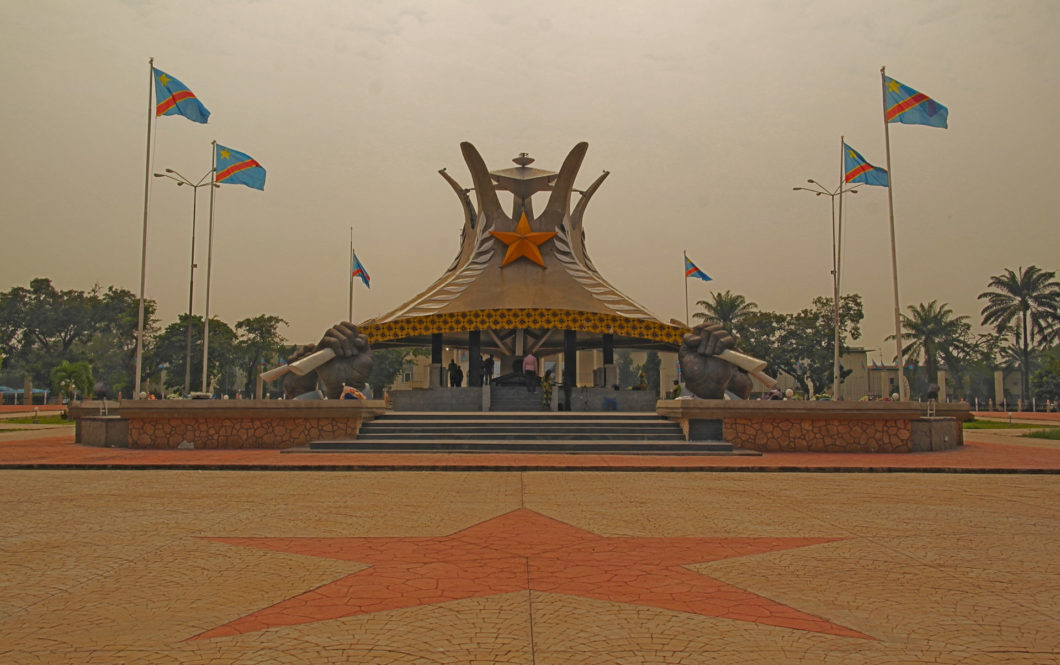 The Democratic Republic of Congo, or DRC – formerly known as Zaire, and commonly referred to by its current acronym, DRC, this vast central African country covers 2.3 million km2 (slightly bigger than Mexico), and features only 2,200 kms of paved roads. With an estimated USD 24 trillion in untapped mineral resources (almost twice the GDP of the United States), the DRC could be one of the wealthiest countries on the planet. Unfortunately, that is far from being the case today.

Many people consider the “Democratic” part of the country’s name to be a misnomer. Few disagree that Kinshasa, the capital city, is as vibrant as it is chaotic, though.

I was a frequent traveler to DRC between 2013 and 2015, through my work for Upstream. Below are some of my pictures from those trips. 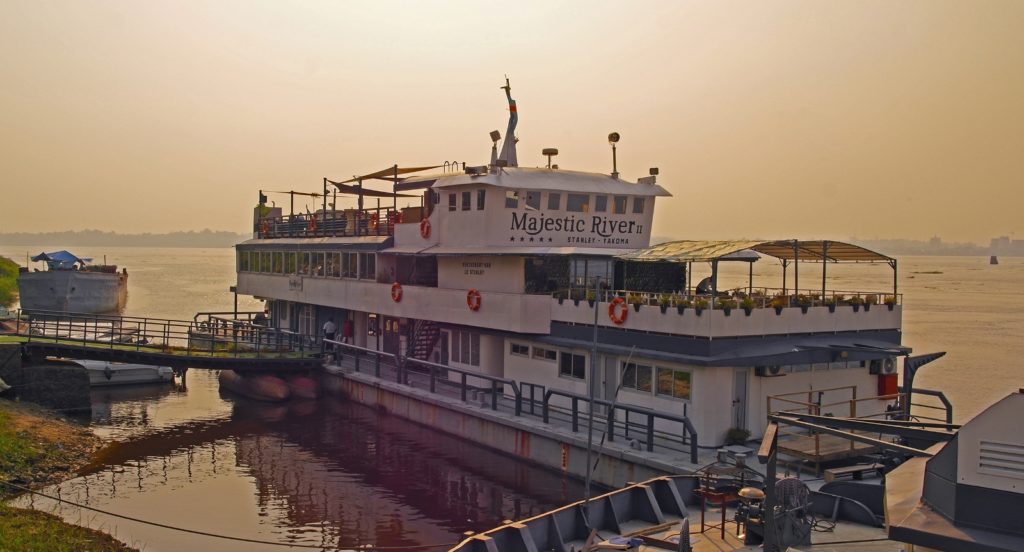 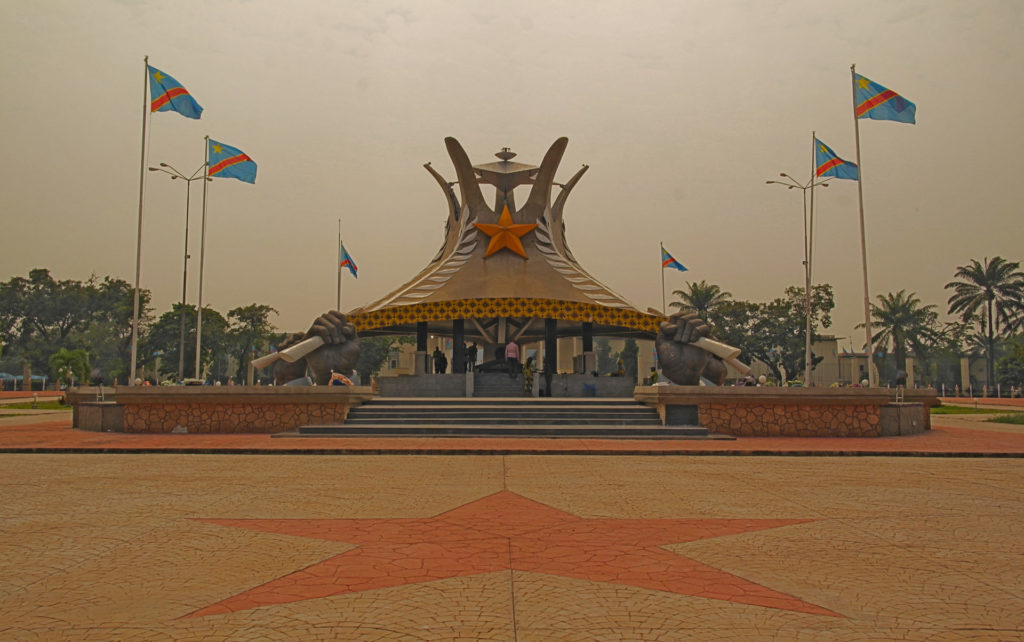 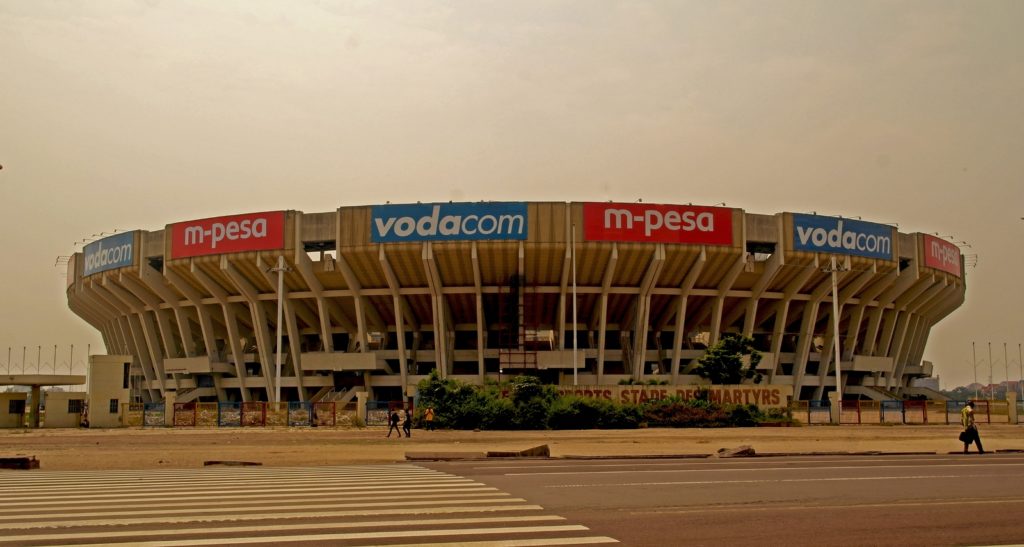 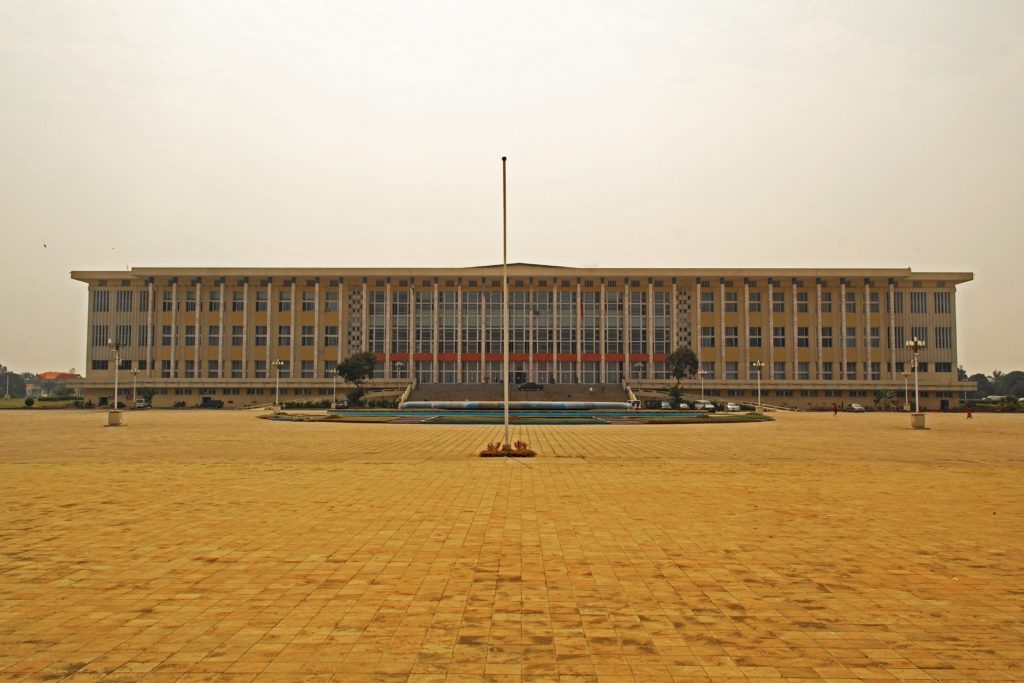 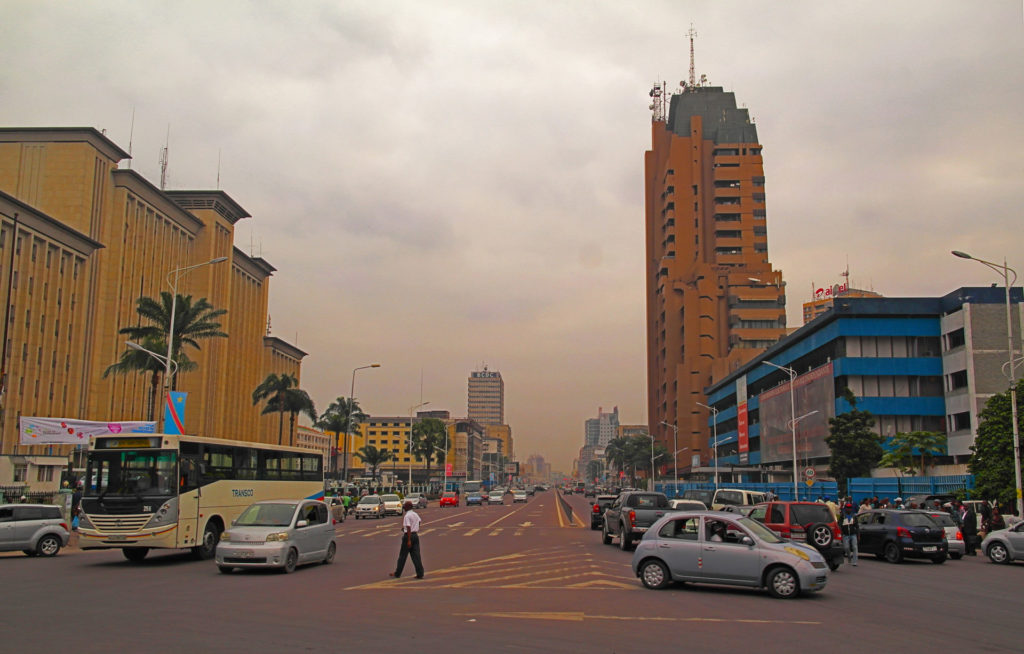 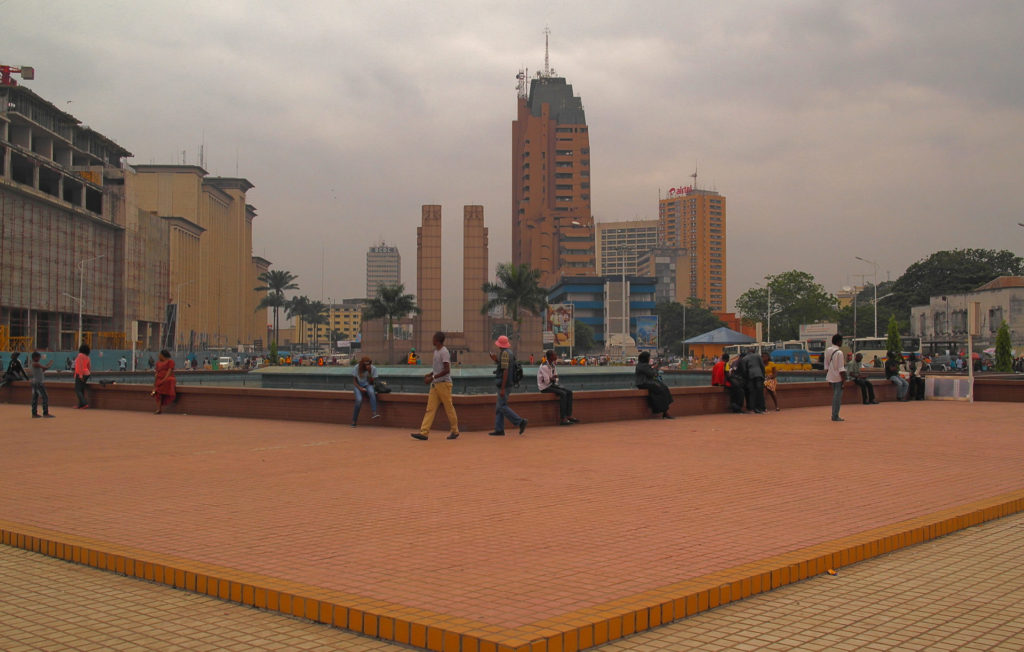 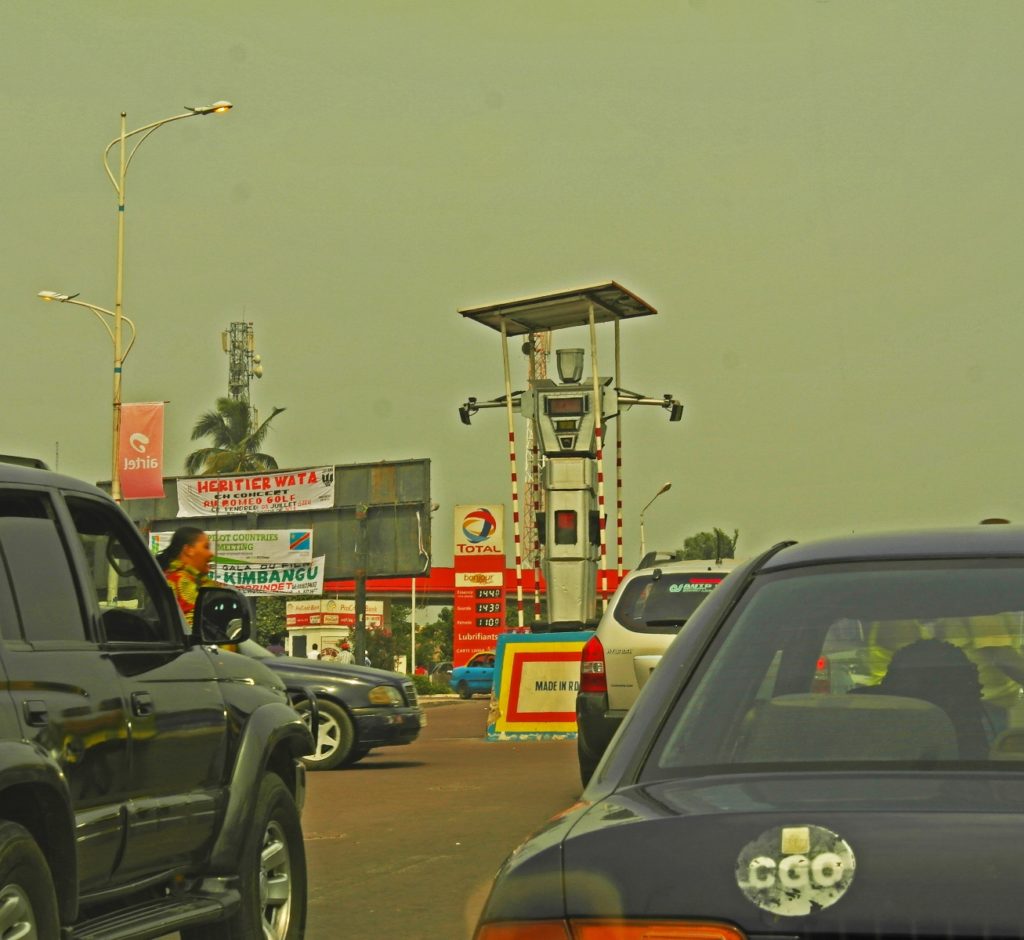 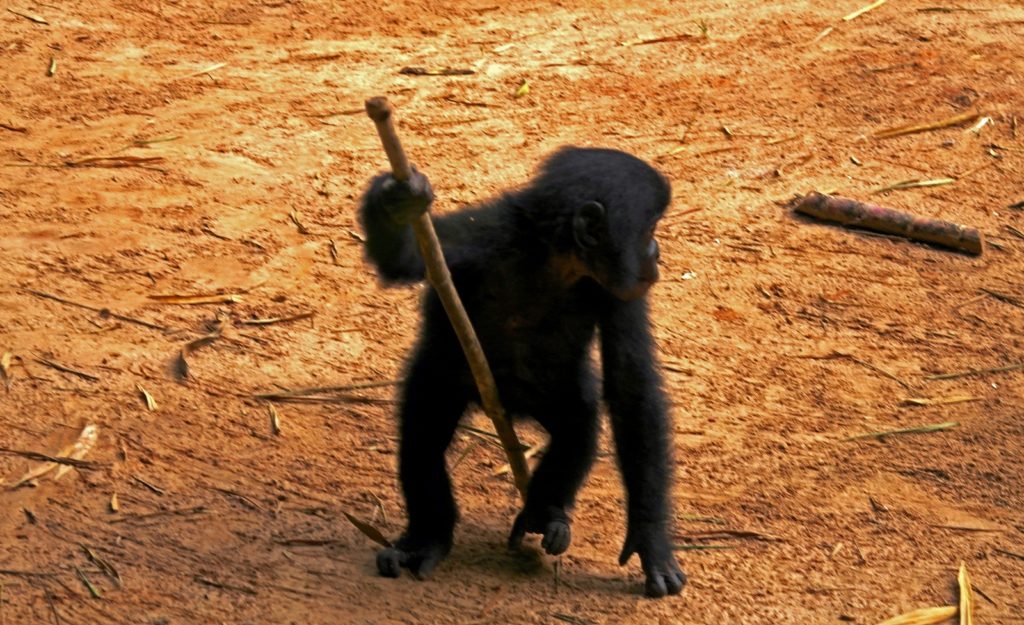 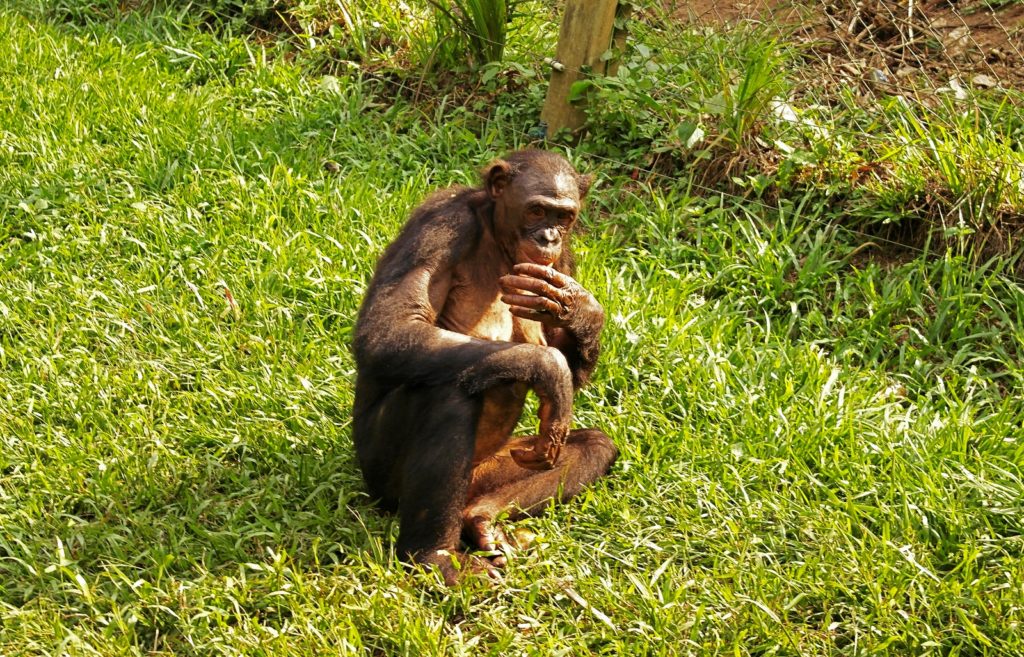 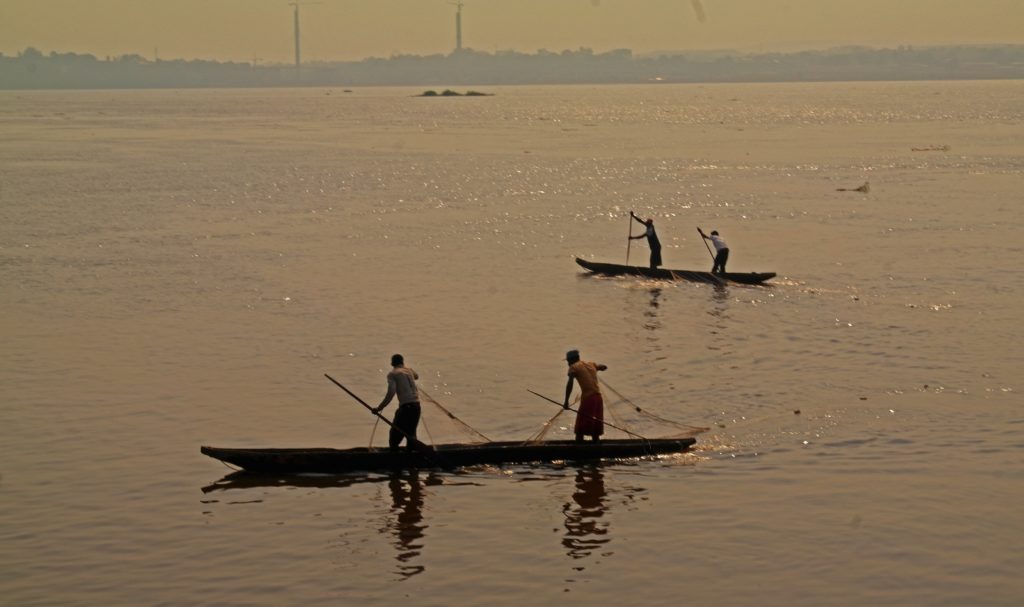 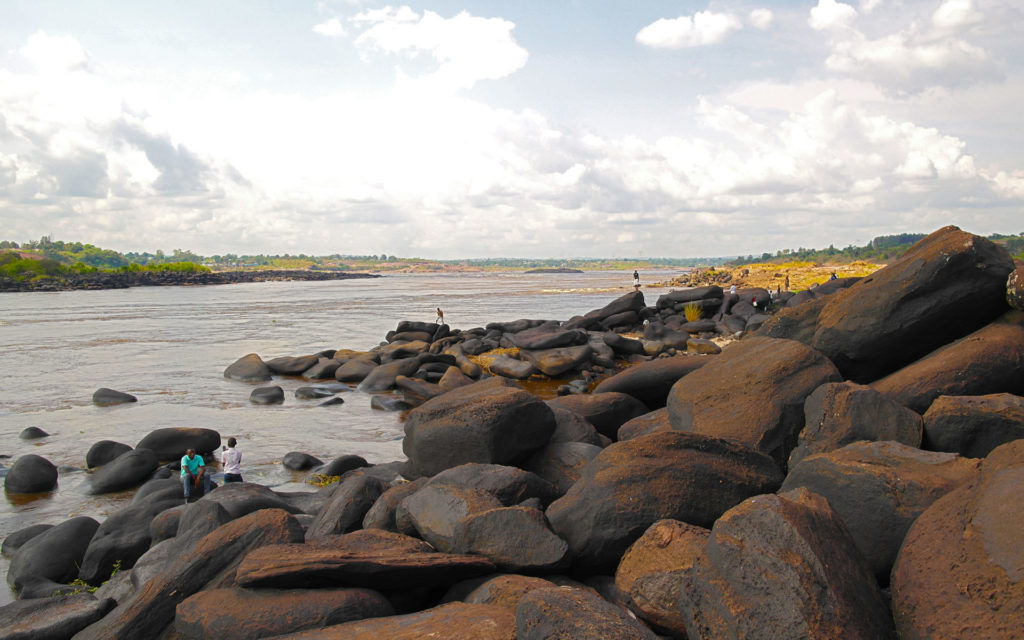