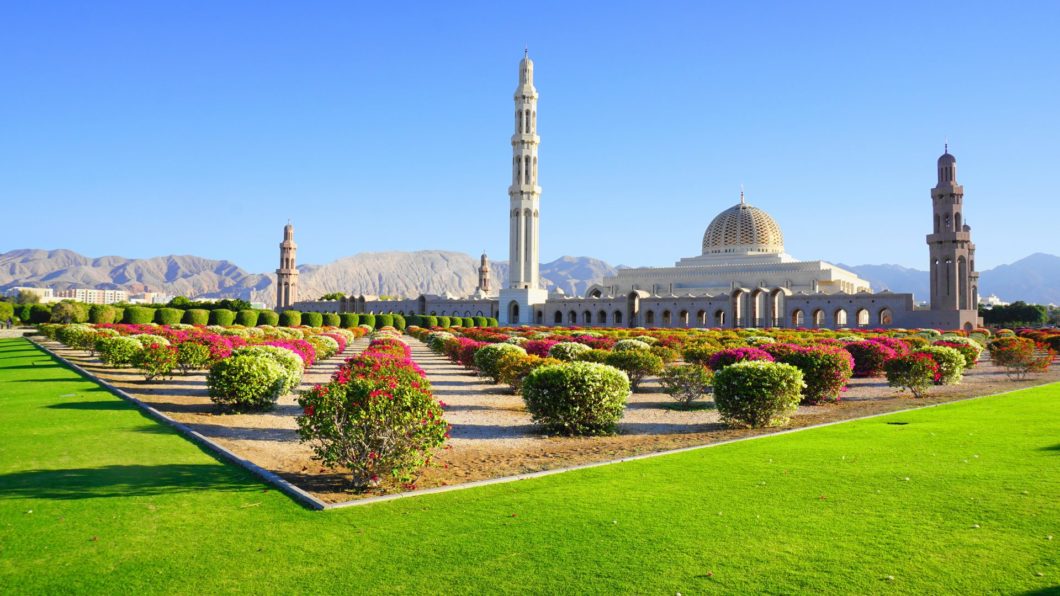 Oman – Pictures from Muscat and Sohar

Oman, a fairytale country in the Middle East that few people can locate on a map, and where hardly anyone has ever been.

In the 17th and 18th century, the country rose to become a mighty empire, ruling most of the western parts of the Indian Ocean. Zanzibar was a key part of the Omani empire, and due to the relationship, Swahili is still widely spoken there.

The country is one of the world’s top producers of frankincense, and the country generally has a love affair with all sorts of incense. Visit any mall, souk or public place in general, and you won’t fail to notice the omnipresence of incense in Omani culture.

This hidden gem on the eastern tip of the Arabian Peninsula (south of the United Arab Emirates) had been on my bucket list for a long time. In 2017, I finally managed to take my family there for an unforgettable Christmas vacation.

We spent the first few days in Muscat, before traveling to Sohar. Some pictures from the epic trip below. 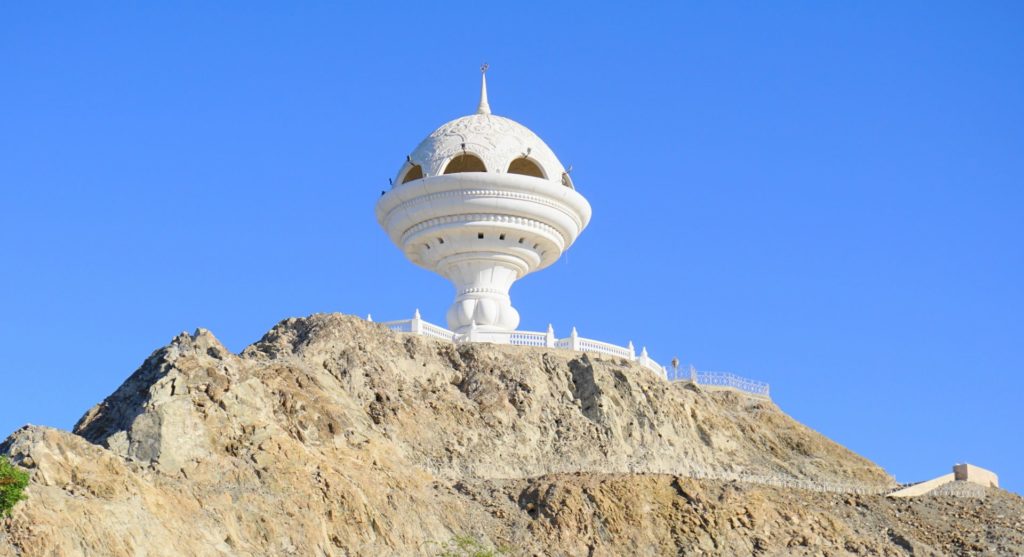 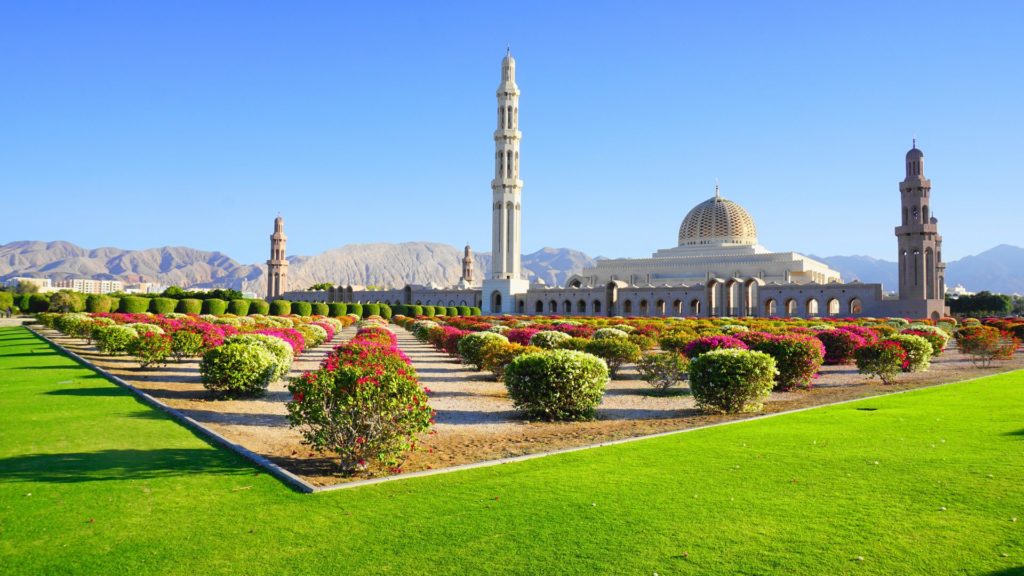 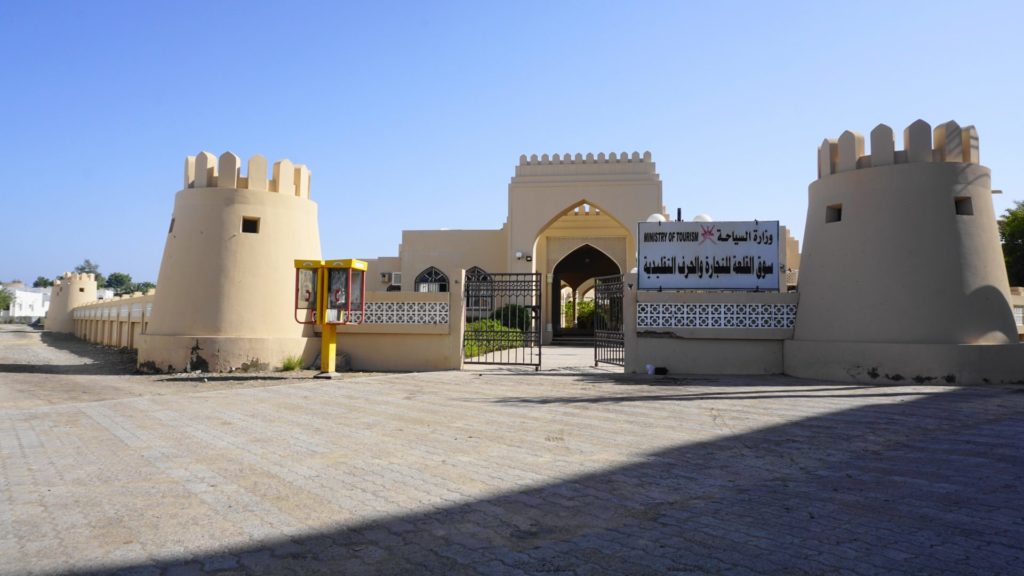 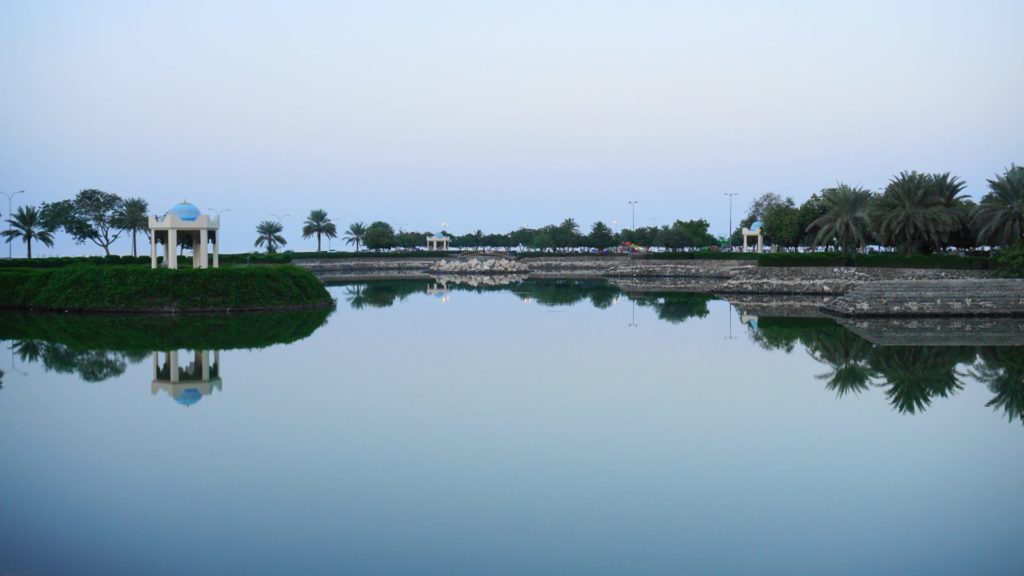 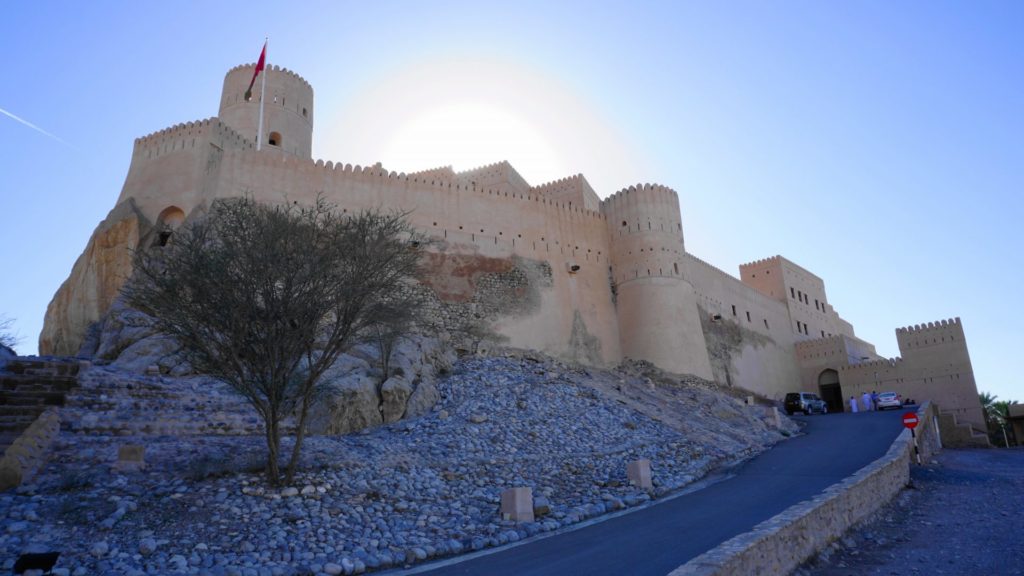 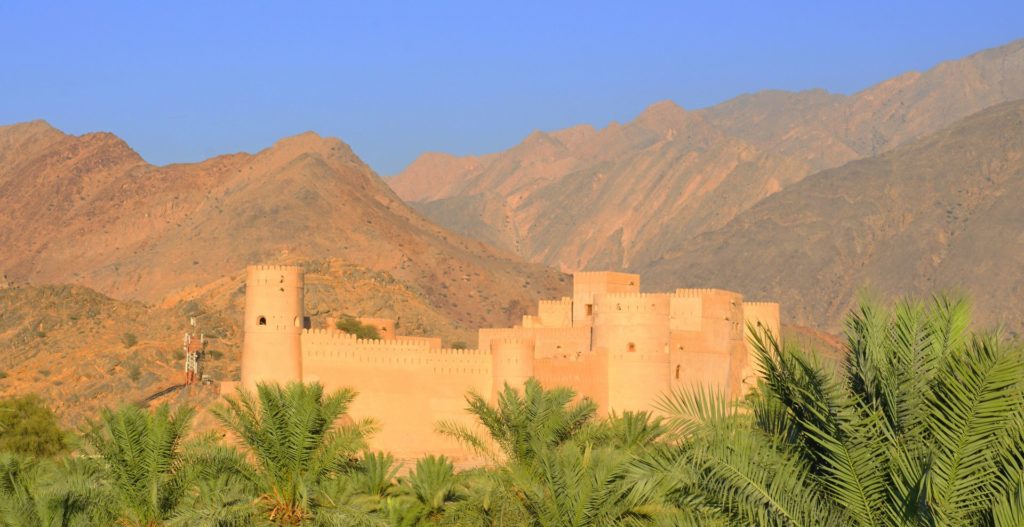 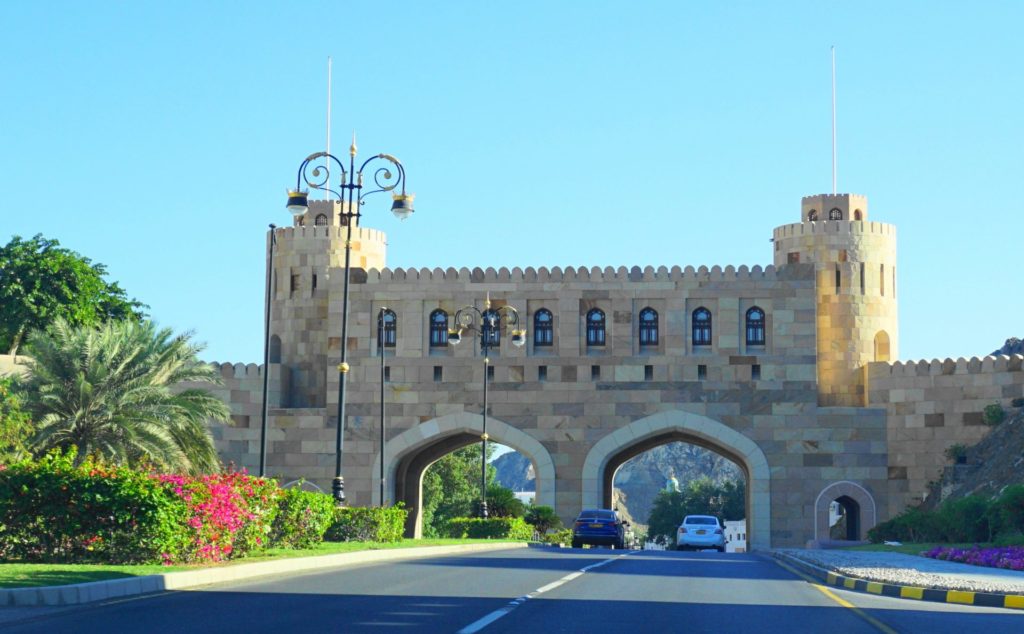 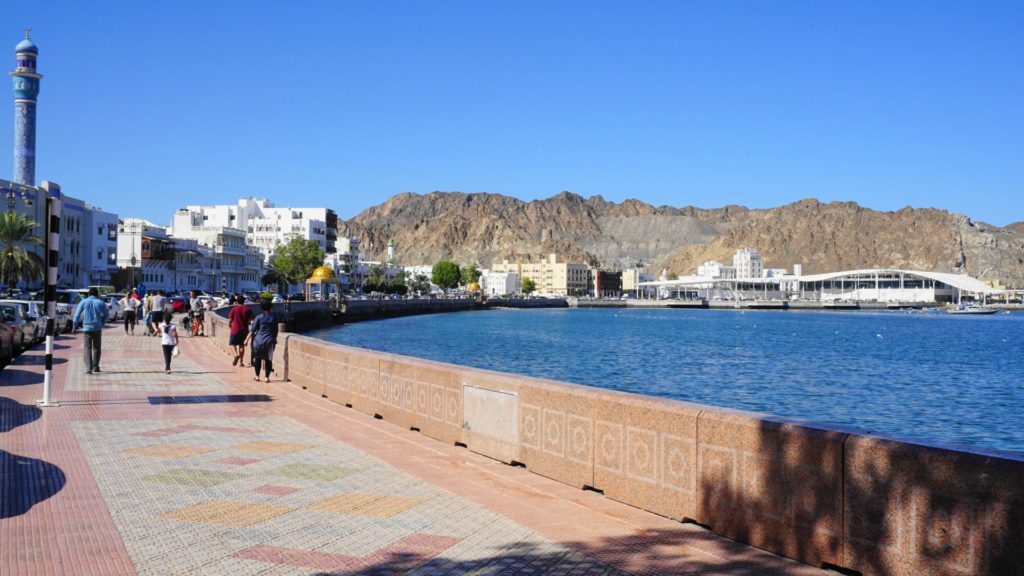 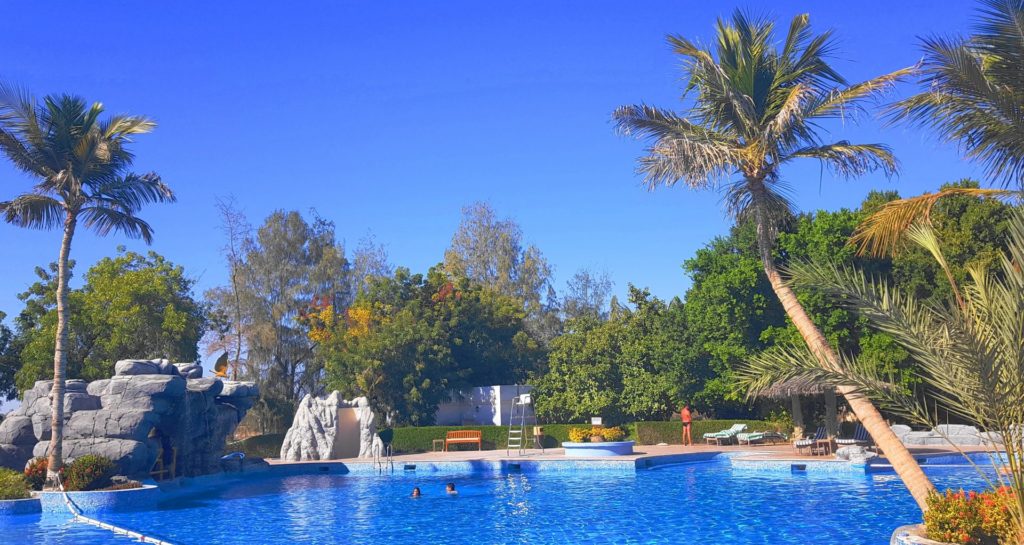