Tunis, the capital city of Tunisia. Built on the ruins of the ancient imperial city of Carthage, the superpower that almost ruled the Mediterranean, before it was crushed by Rome. Pictures from a short work trip to this lovely Mediterranean city. 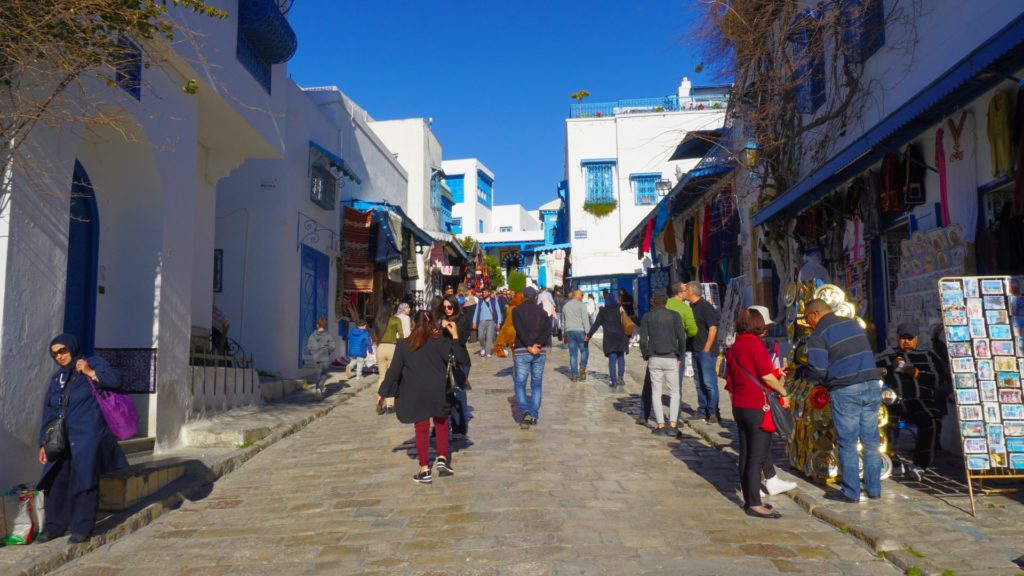 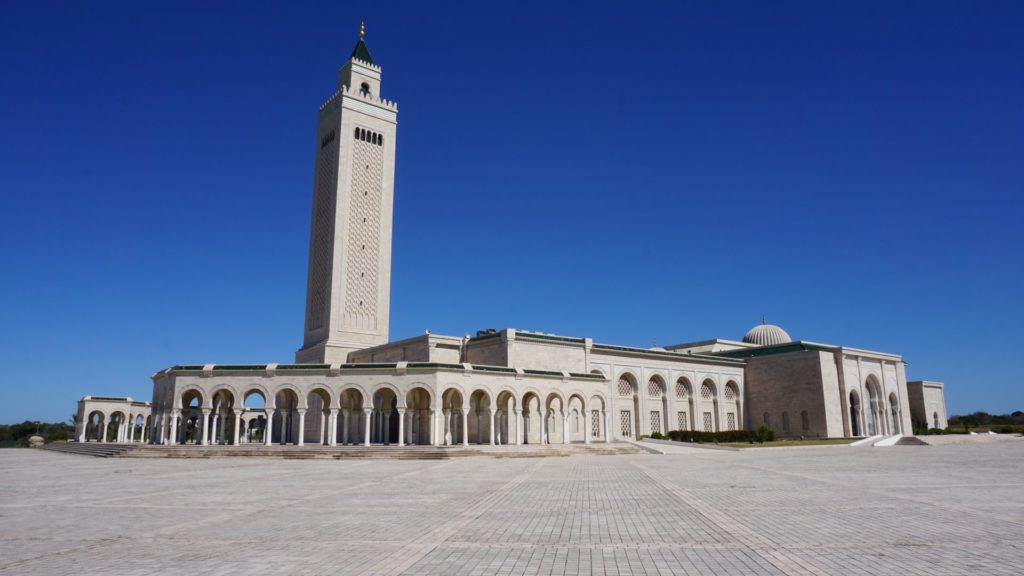 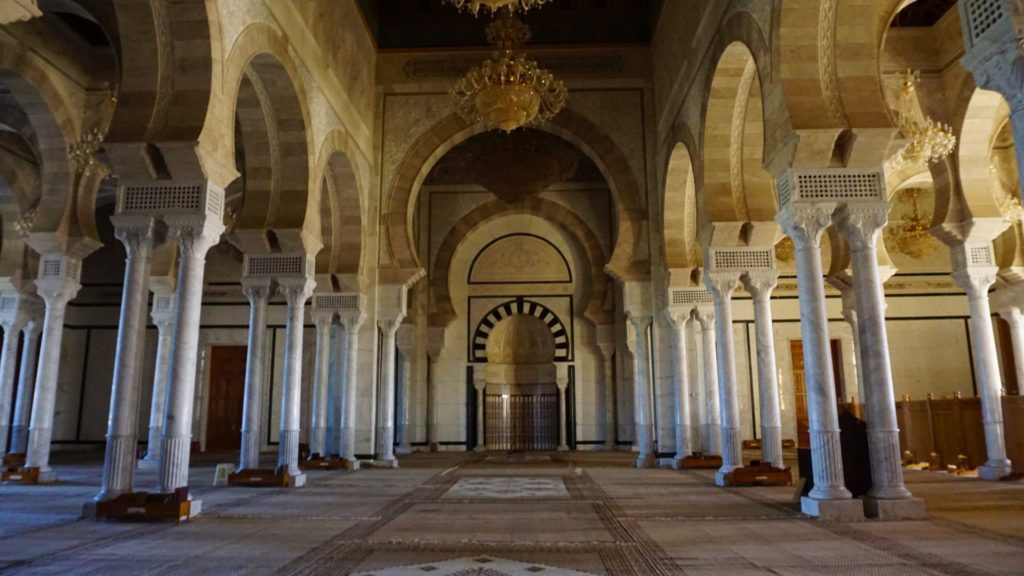 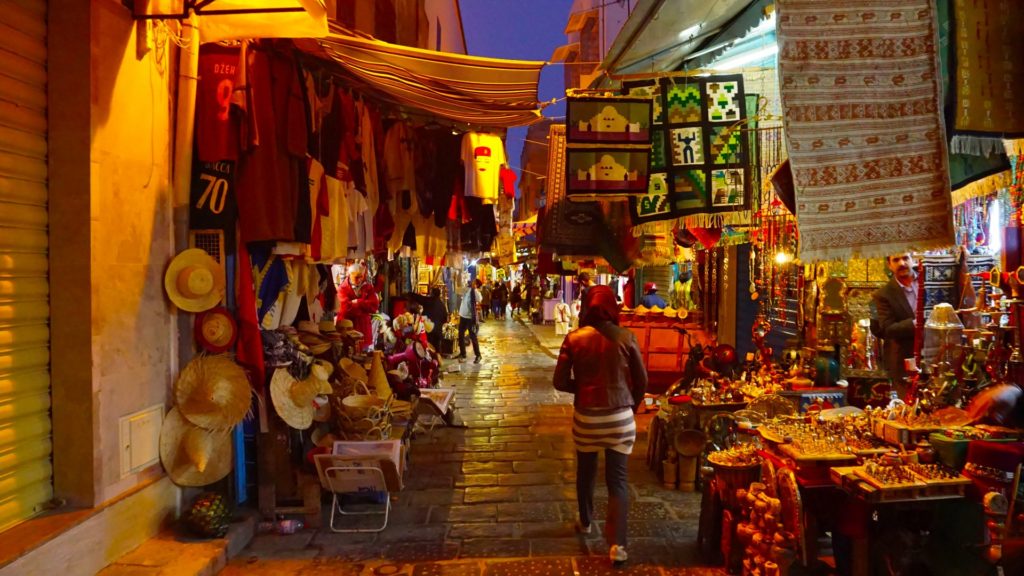 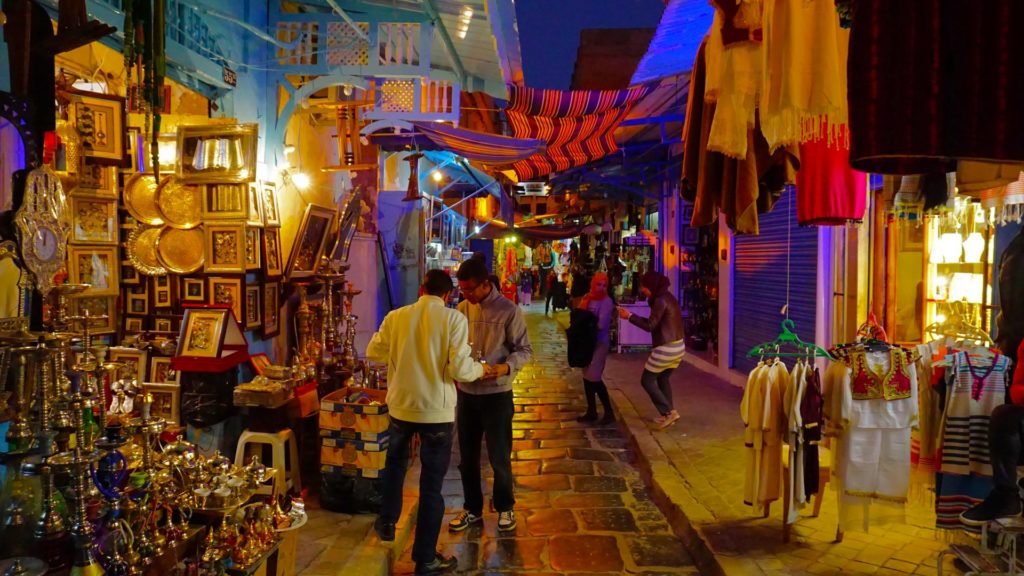 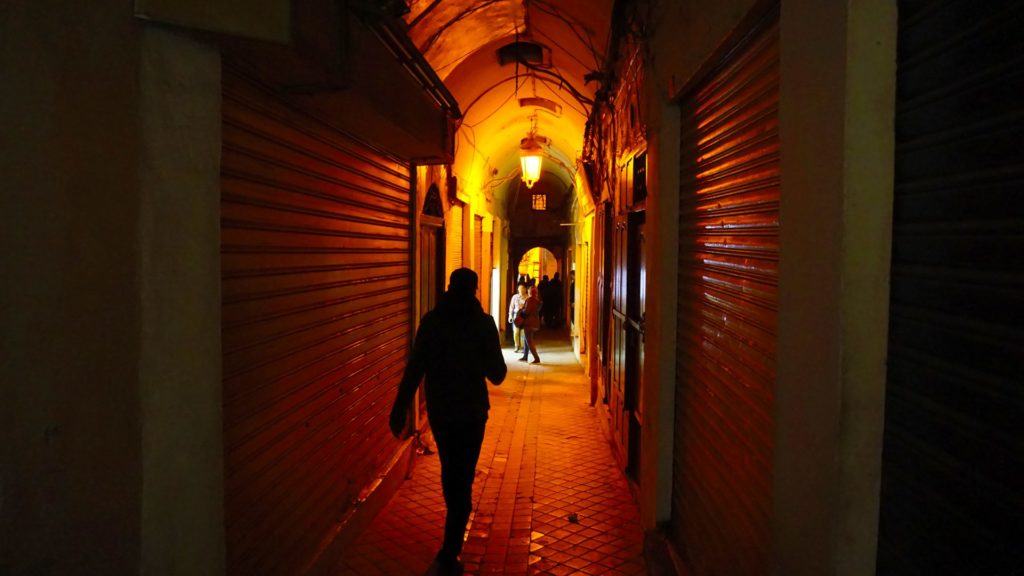 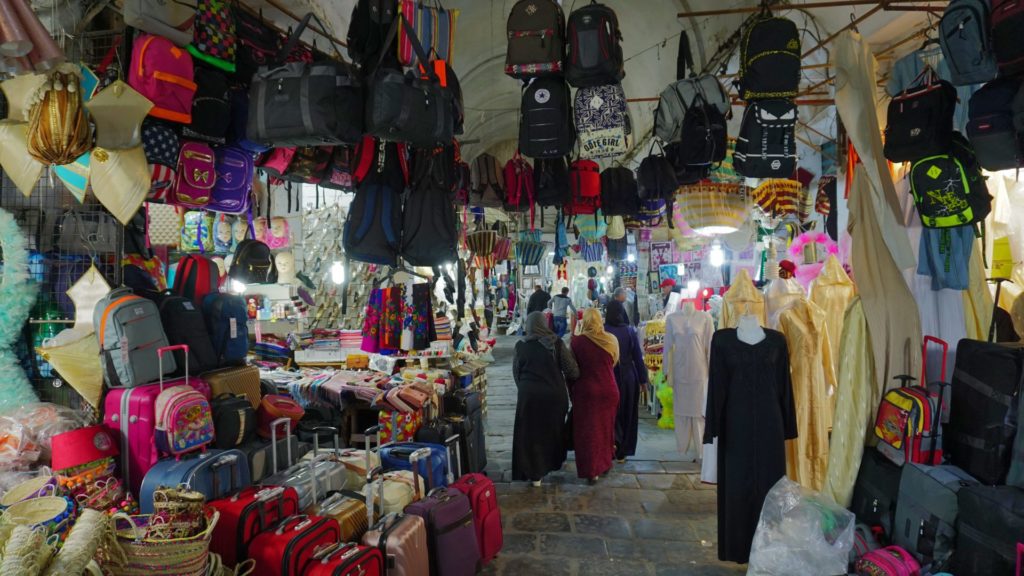 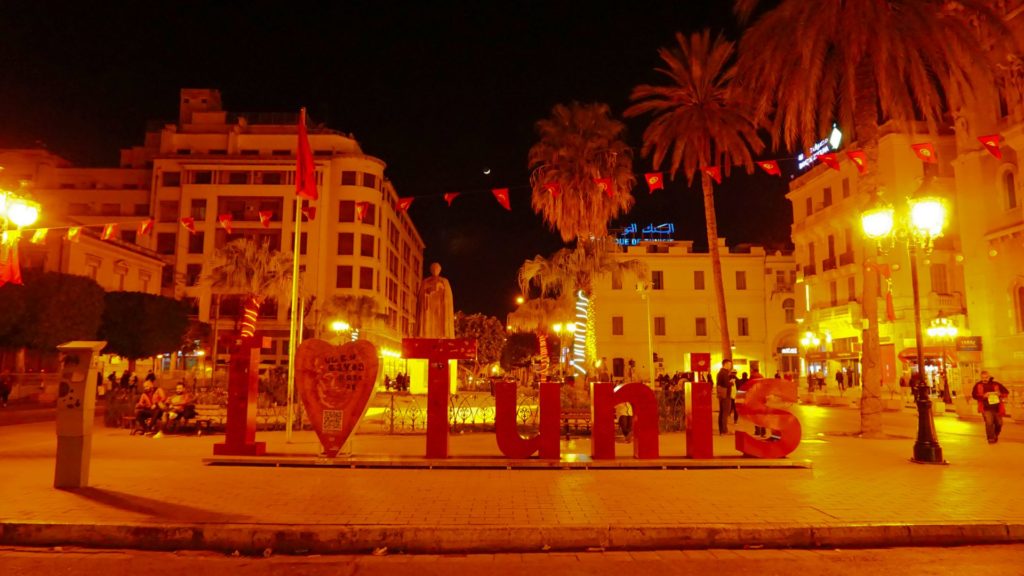 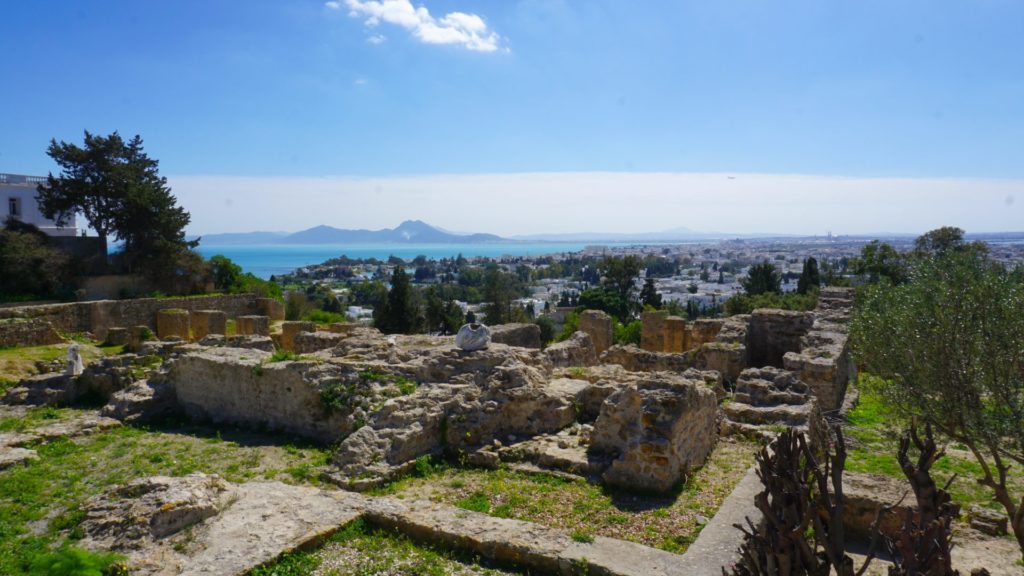 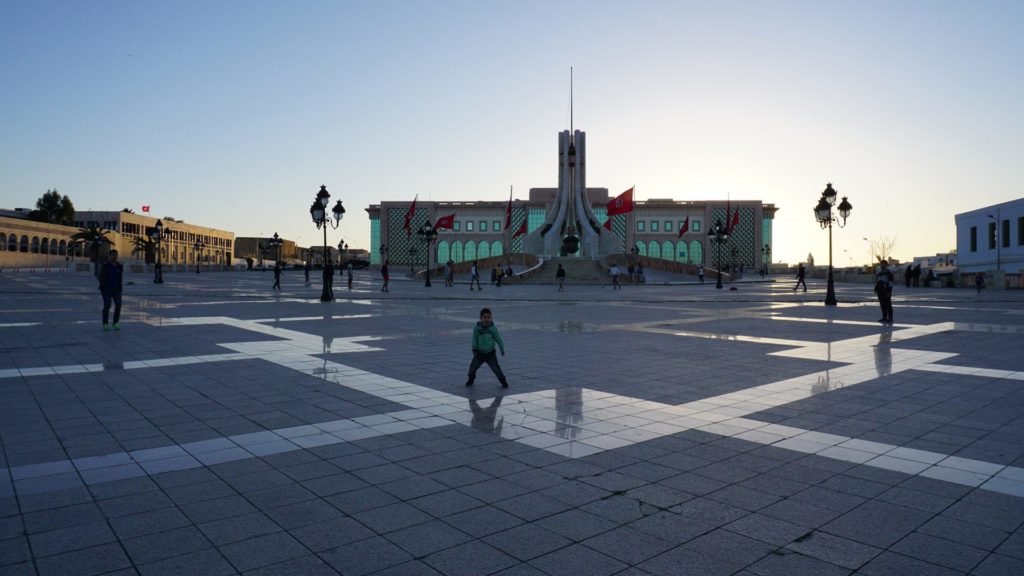 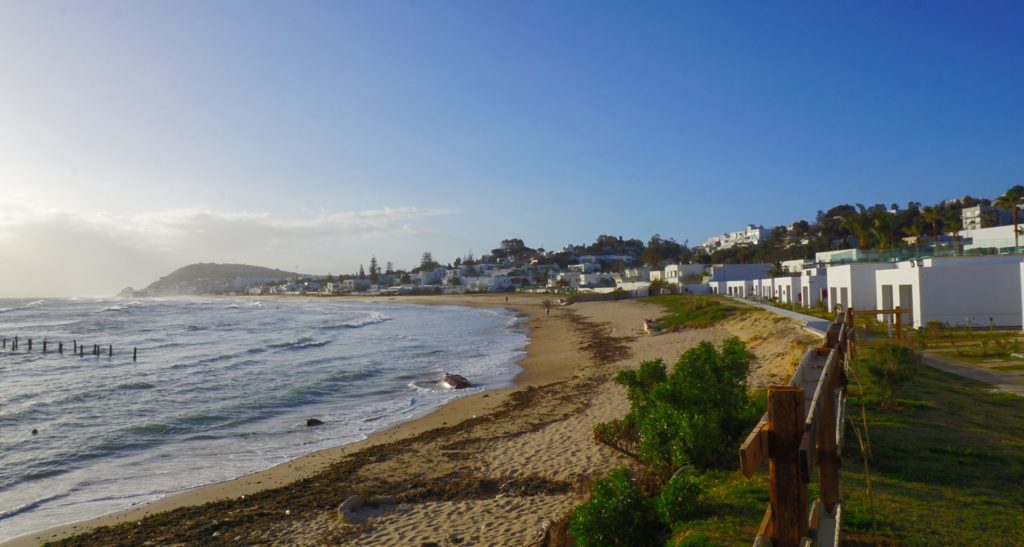 While my visit to Tunis was short and intense, I managed to squeeze in quite an agenda during the 1.5 days I had at my disposal for exploring. So on the day of arrival I went for some sightseeing in the Medina, while on the second day, I went to see the Carthage ruins, and Sidi Bou Said. Those destinations rank among the top sights of Tunis, so time well spent. Tunisia is also home the northernmost point of Africa, just north of the capital. While I love selfies from such geographical landmarks, like this one from the westernmost point of Africa in 2018, I wasn’t able to pull that stunt on this trip. Next time, I guess..