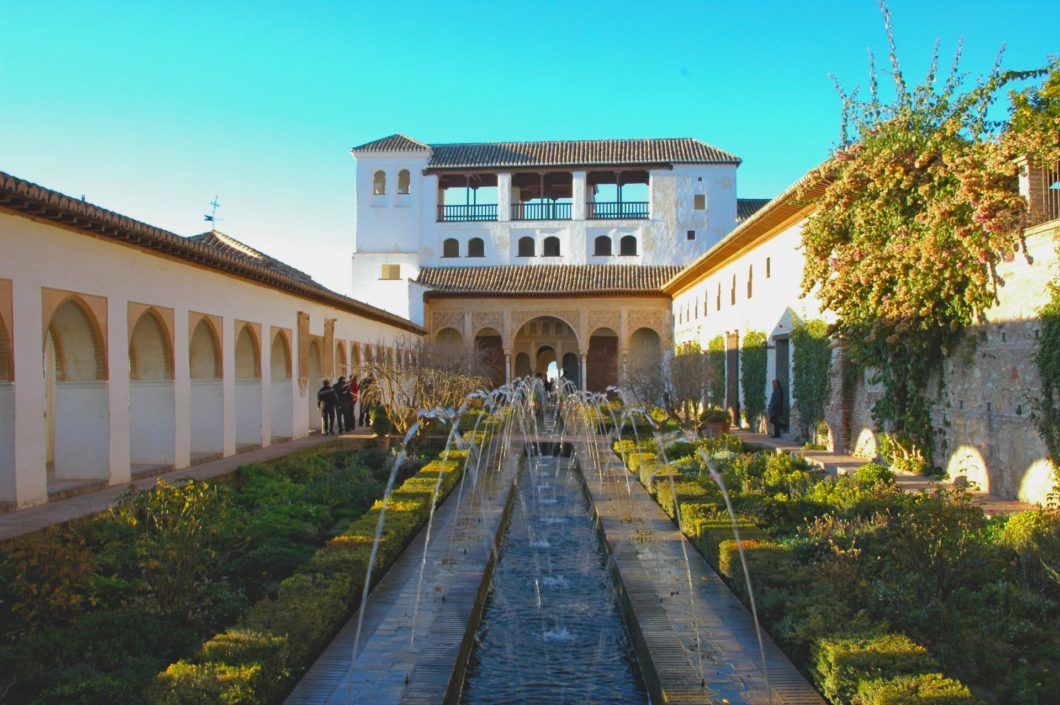 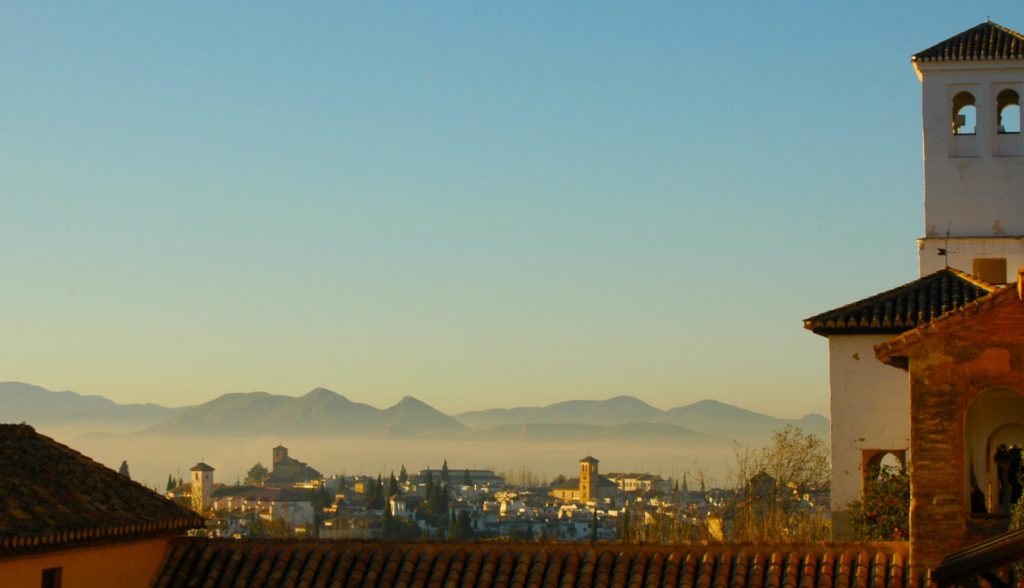 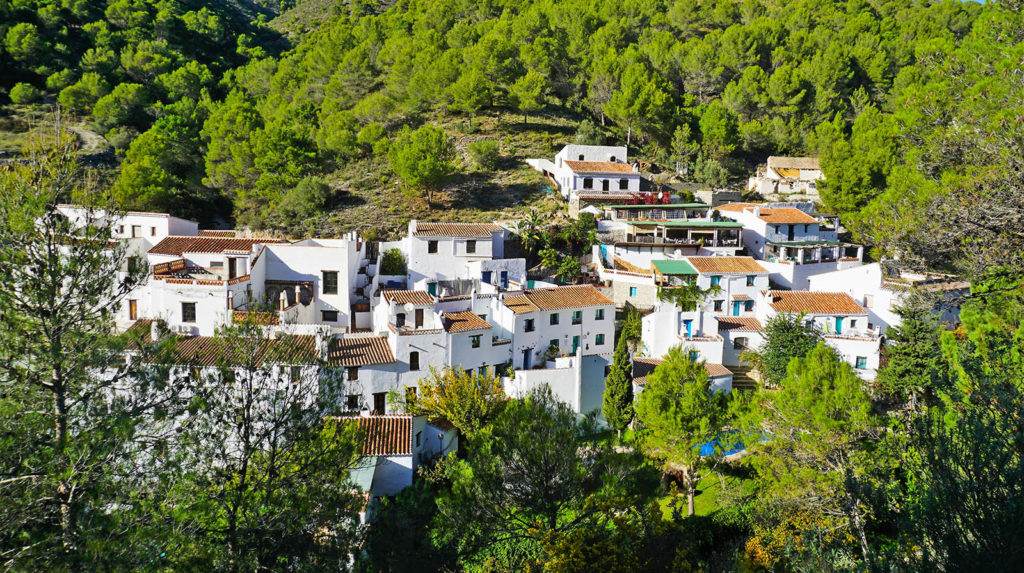 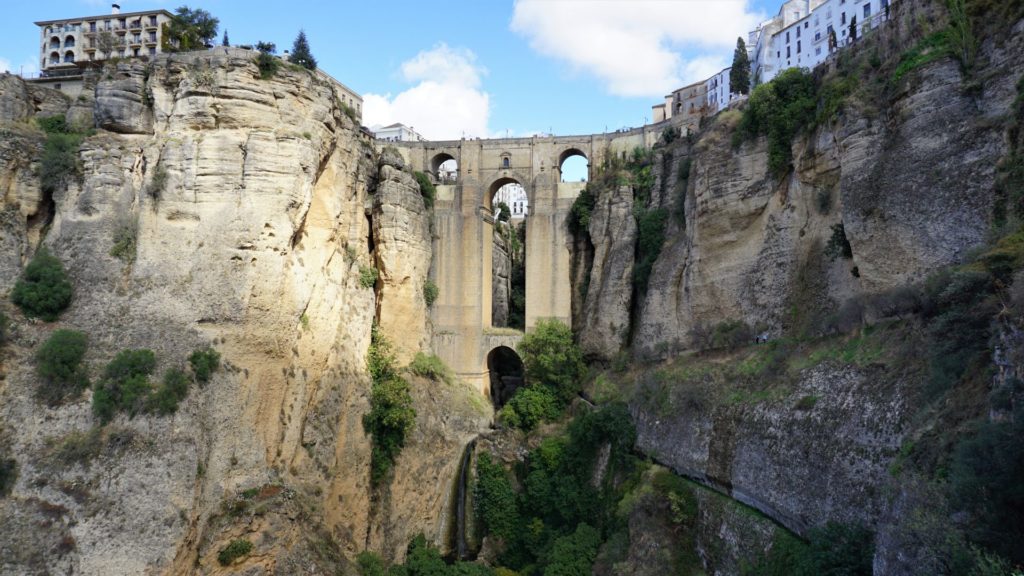 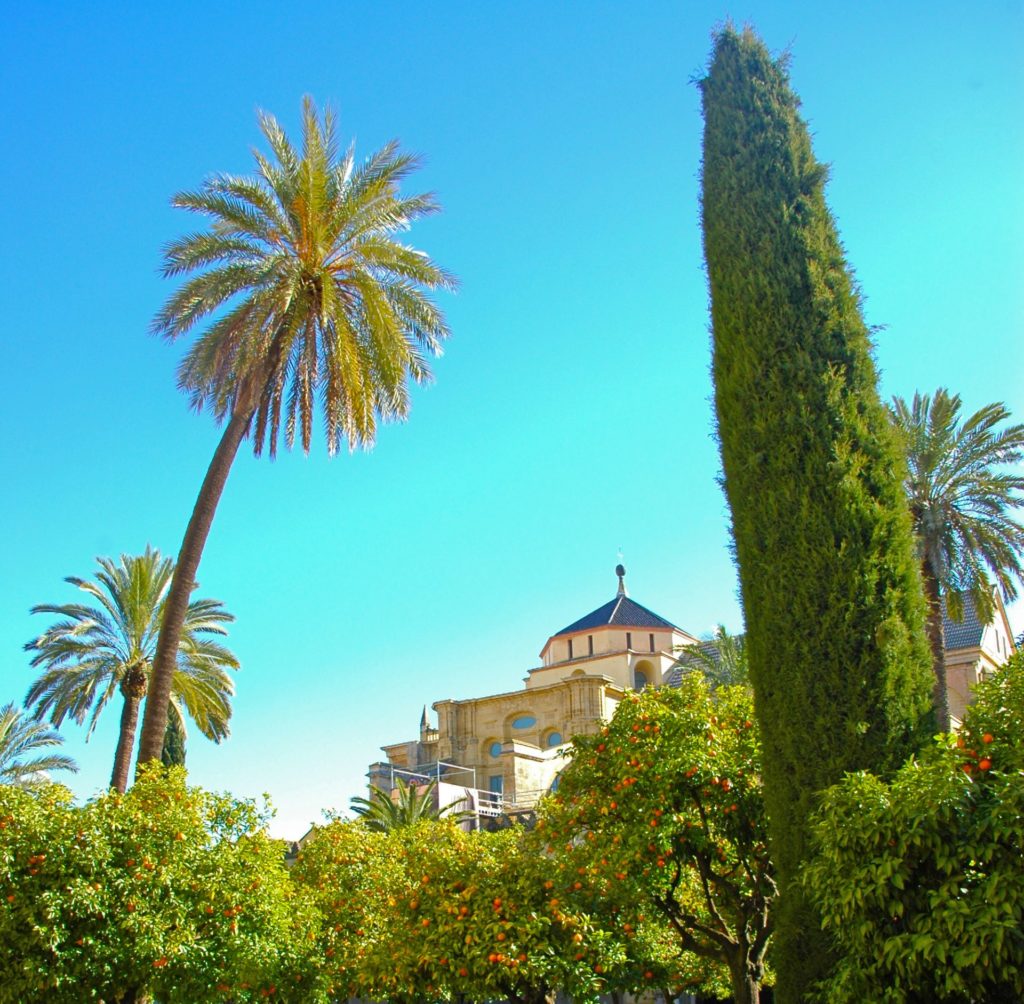 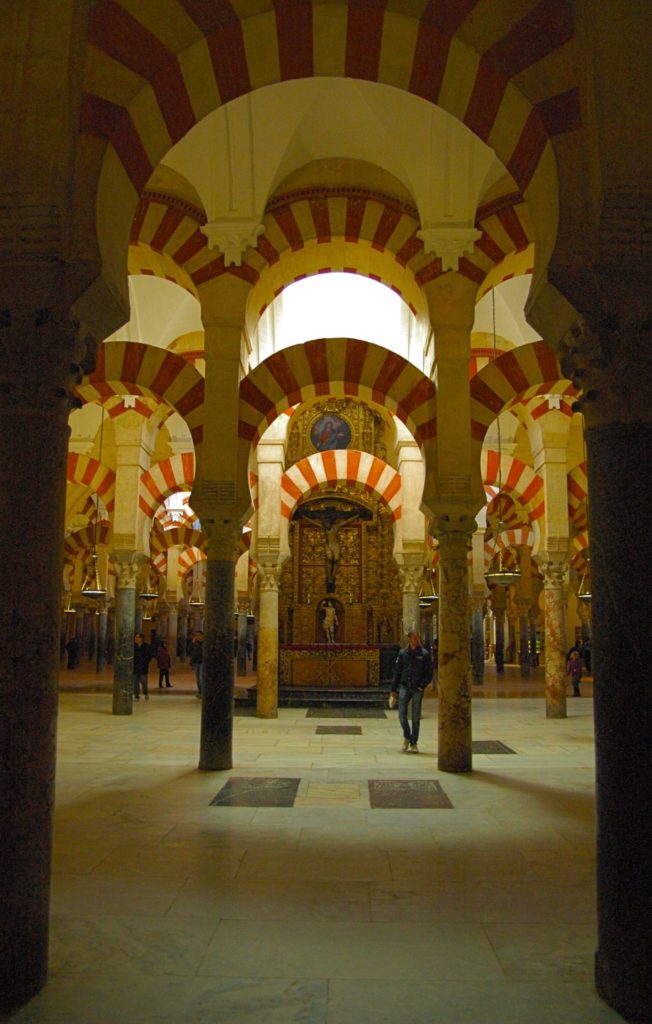 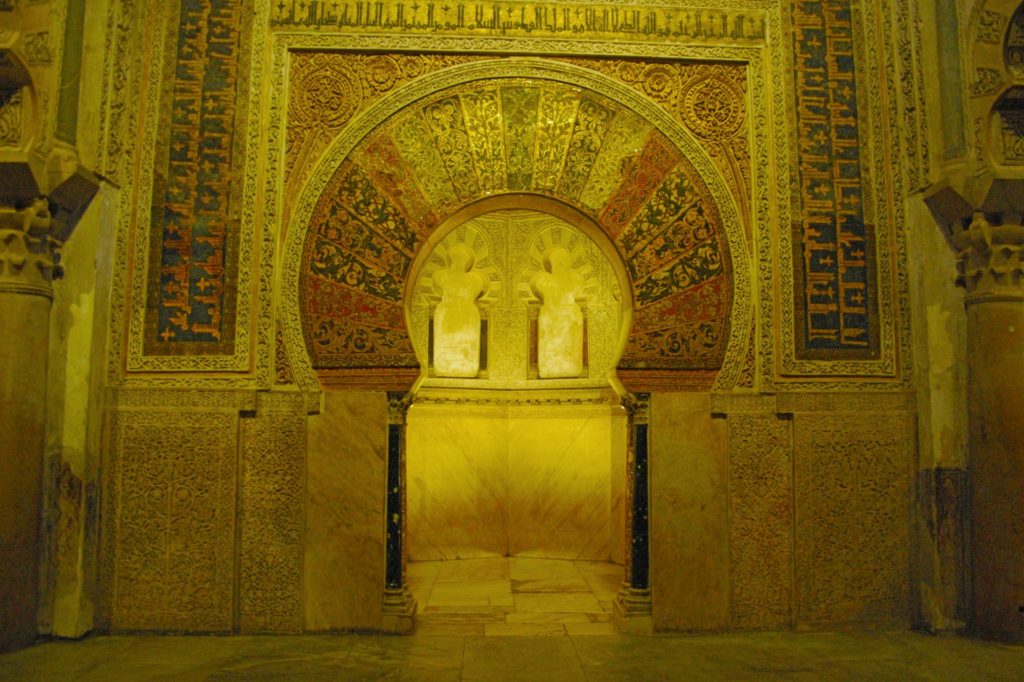 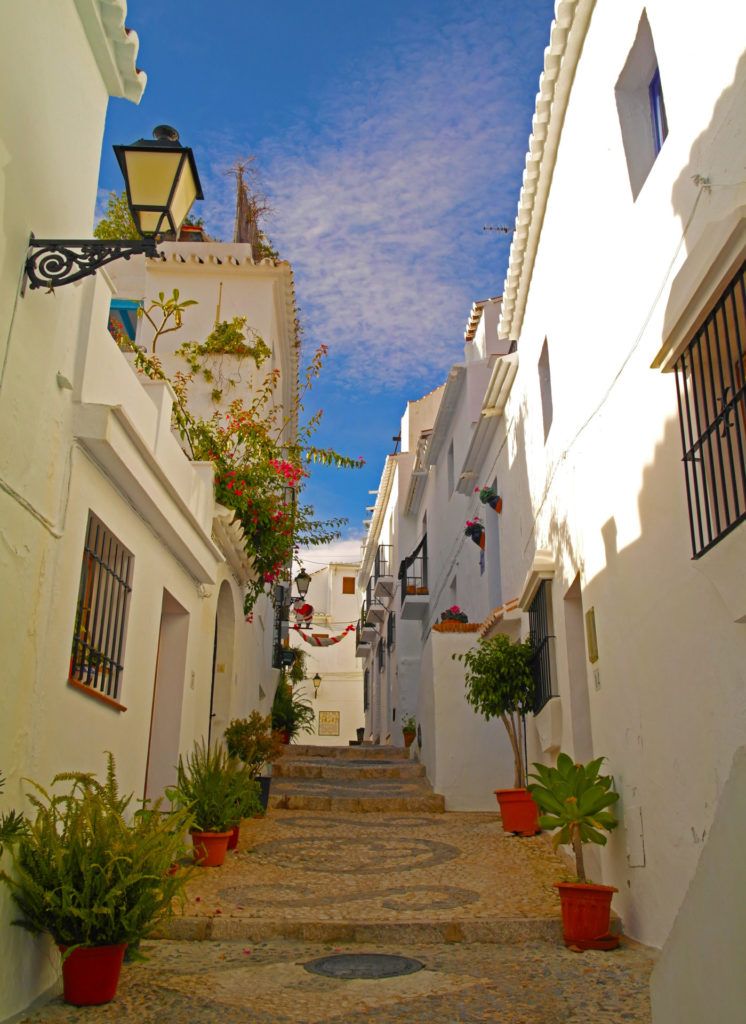 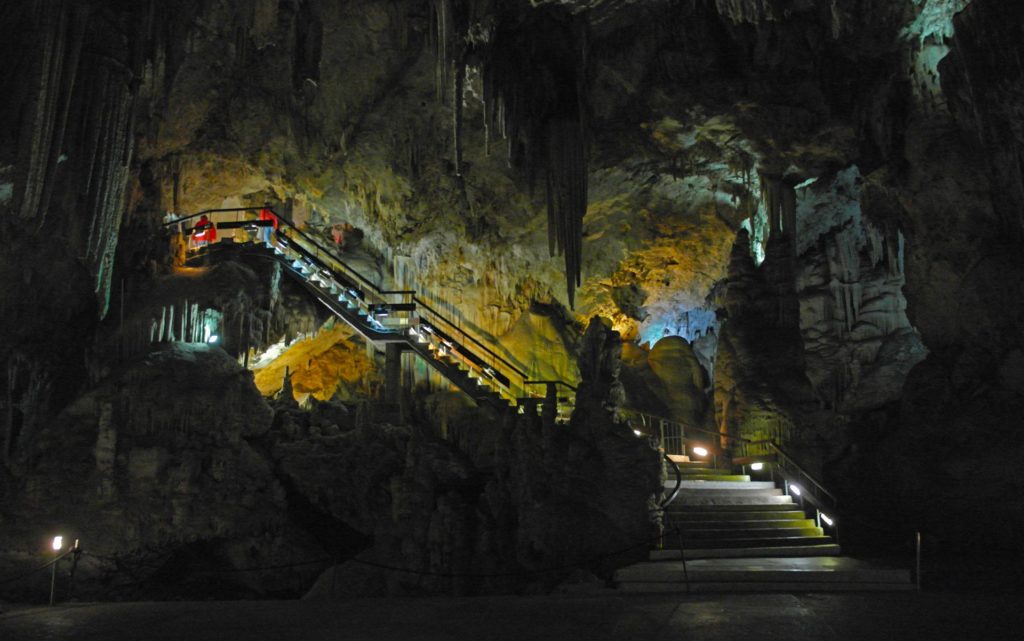 Spain is one of the few countries in Europe with a bearable climate in winter, at least for as far as the south of the country is concerned.

That is why my parents tend to spend their winters there, giving me a reason to visit as frequently as possible. I usually stay in Nerja, a 45-minute drive from Malaga, and being the relentless explorer I am, I rarely miss an opportunity to travel around the region.

Beyond these pictures, I haven’t blogged much from Spain, with the exception of a short post about a mountain village with a hidden Andalucian restaurant gem called El Acebuchal. Guilty as charged, I will have to improve on that, especially because there is a bunch of great restaurants in Nerja! 🙂

Most of these pictures from around the Andalucia region from my trips there over the past few years.