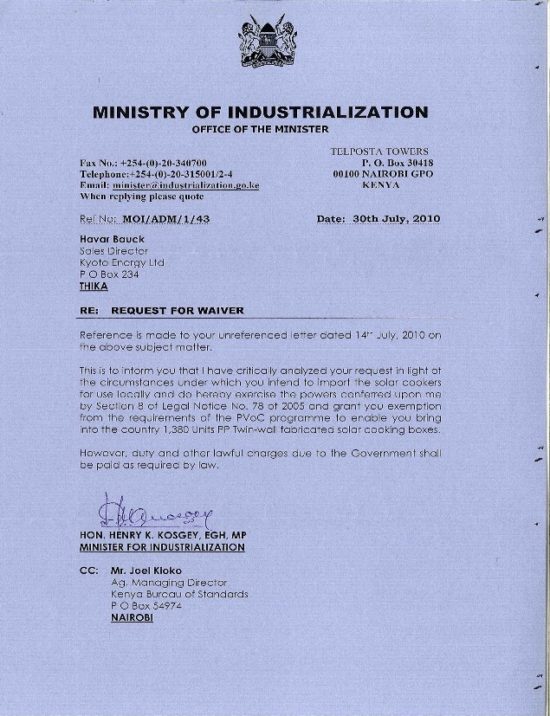 Attempting to bring a container into Kenya can give you several heart attacks, and is by no means a recommendable exercise for any sound-minded person who cares about his mental well-being. Had Franz Kafka been alive today, he would doubtlessly have agreed that Kenyan bureaucracy by far eclipses his nightmarish descriptions of their counterparts in the pre-WW1 Austro-Hungarian empire. Here’s a step-by-step guide to experiencing a true Kafka process in the 21st century.