JKIA in an advantageous position

When Kenya (or the Kenya Civil Aviation Authority, to be precise) finally gained the coveted Category One status in February, it was a game-changer. With Kenya Airways recently obtaining air traffic rights in the US, things seem on track for KQ to launch direct US flights by March 2018.

Kenya is only the eighth African country in this league (the others being Cape Verde, Egypt, Ethiopia, Ghana, Morocco, Nigeria and South Africa). Joining their ranks was a crucial move for Kenya’s geo-strategic position on the continent. This stronger position again, is likely to attract more direct international flights, as the increased importance makes Nairobi a more attractive destination in a self-reinforcing, positive cycle.

The tourism sector will obviously benefit from Kenya becoming more accessible. Direct flights furthermore boost the allure of Kenya as a trade and investment destination, and as a location for international headquarters.

The launch of the Single African Air Transport Market from January 1st 2018, is likely to bring down costs of intra-African travel, and significantly boost air travel on the continent.

International arrivals to Kenya already grew by 16.7% in 2016, while Sub-saharan Africa as a whole grew by 11%. UNCTAD forecasts predict a sustained 5.1% annual growth for the continent as a whole up until 2026.

The growth prospects for air travel in Africa are strong. Increased traffic both between African countries and from outside, means air traffic patterns will change significantly over the next years. The current hubs on the continent may grow stronger, or new ones may emerge.

This is where Kenya has a unique opportunity right now. The airports that attract the most and the best direct connections now, are likely to remain one the regional hubs for Africa for decades to come. The main competitors on the continent at the moment, are O.R. Tambo in Johannesburg, and Bole Airport in Ethiopia. Cairo, Casablanca and even Lagos might also position themselves as future challengers, but that is hypothetical for now.

JKIA and Bole have an advantage over O.R. Tambo, due to the shorter distance to the main markets in Asia and Europe. In terms of user experience, JKIA beats Bole by far, though.

The appointments in the past year of Michael Joseph as chairman of Kenya Airways, of Sebastian Mikosz as its CEO, and of Jonny Andersen as CEO of Kenya Airports Authority, are very clear signs that President Uhuru Kenyatta and his government realize the strategic importance of air travel for Kenya’s economy.

Even this dream team will still be constrained unless the elephant in the room – capacity – is dealt with, though.

..but JKIA’s capacity remains a challenge

Recent expansions have increased the capacity of JKIA to 7.5 million passengers per year, giving it not only a facelift, but also a nicely decongested user experience compared to the era before Terminal 1A. With passenger numbers at JKIA already hitting 7 million in 2016, congestion is likely to be creeping back way too soon.

This makes the cancellation of the “Greenfield Terminal” (GFT) project in 2016 even less understandable than it already was. If at all there were any valid reasons then, there certainly aren’t any now.

The GFT would have added 20 million to the total capacity of JKIA. If the 16.7% growth rate in arrivals is indicative of the future trend, that additional capacity would be absorbed by 2025-2026.

One doesn’t have to be a visionary to realize that instead of cancelling the GFT in 2016, the government should rather already have been working on plans for the next expansion.

It is hopefully only a matter of time before the GFT project is revived, or one of a similar capacity is launched. The unfortunate thing, is that more than a year has already been lost since the cancellation.

Kenya has a wide open window of opportunity to grab a significant share of the current and upcoming growth in African air travel, establishing JKIA as a major international hub. That position won’t be handed over on a silver plate, though. How KAA and the Government of Kenya (regardless of who leads it after August 8th) act in the near future will to a large extent determine whether Kenya seizes the present opportunity. If the right decisions are made now, Nairobi could rise towards the ranks of Frankfurt, London, Dubai and Singapore as a global hub for air travel over the next decade. 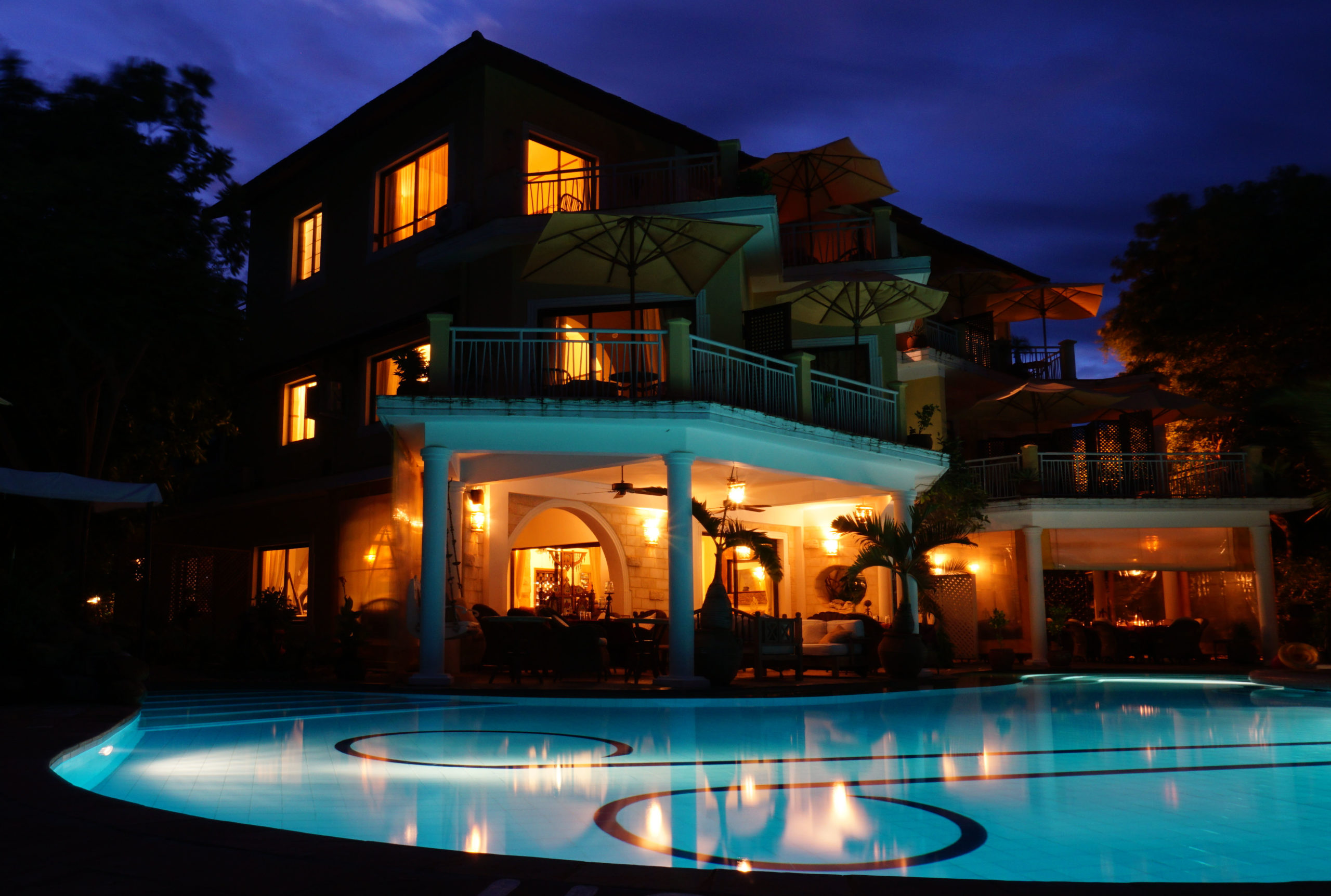 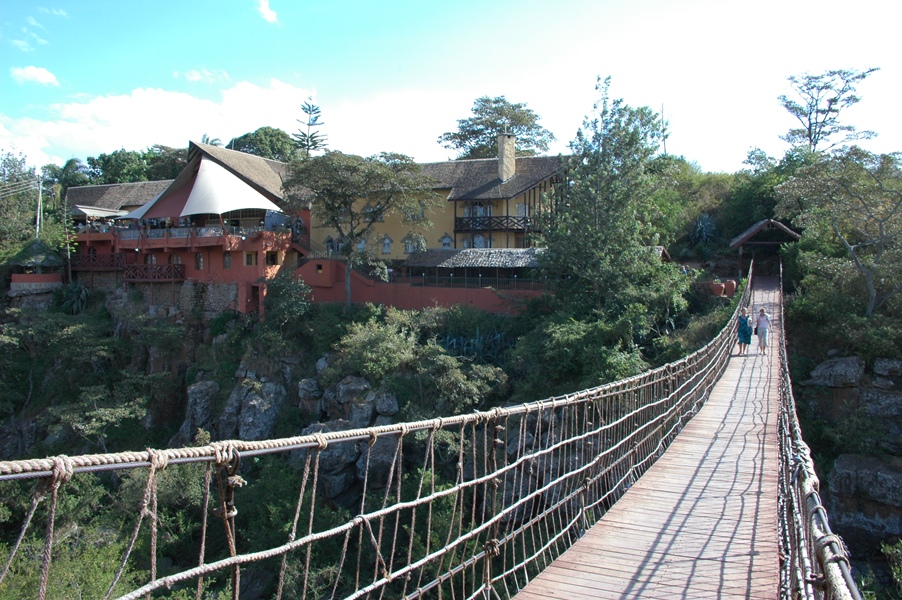