On January 17th, 2019, we kicked off the inaugural event for Kaleidoscope Africa, at Nailab in Nairobi with a catchy topic: Launch to Scale: How Successful Startups Scale into Global Enterprises.

Only two days after the horrendous terror attack on Dusit D2 here in Nairobi, we had to make some tough decisions: People were still shaken, but cancelling or postponing the event, would have meant letting the terrorists dictate our agenda. We proceeded as planned!

One of our panelists, Jamila Abass, had tragically lost two friends in the attack. Understandably, she had to cancel. Out of respect, we decided not to look for a replacement, and to leave her seat empty.

Our co-organizer Preben Wik kicked off the event with a jaw-dropping presentation of the social robot from Furhat Robotics, the Swedish company he co-founded. I guess 80% of the smartphones in the room were filming when the almost eerily man-like robot introduced the moderator and the panelists!

With Joram Mwinamo as the moderator and Paul Kukubo as a panelist, we were already featuring some well-known names from the Nairobi entreprenurship scene. My co-organizer Jesper Hörnberg, and myself were the lesser-known additions to that panel! 😁

Joram’s style resounded well with the audience, bringing out everybody’s personal stories on entrepreneurship, the challenges and the ups and downs, while relating all of this to the topic of how to successfully scale a startup into something much bigger.

The number of questions from the audience is always a good measurement of interest and engagement. By that account, the fireside chat was a success, with more than a dozen questions asked. The whole concept of Kaleidoscope Africa builds on engagement with the participants, as our events are for, by and with the entrepreneurship community of Nairobi.

Following the successful inaugural event, we are expanding our organizing team to four, with Joram Mwinamo joining us as a co-organizer.

The next event will be on February 28th, with a topic related to the Artificial Intelligence revolution, and its impact on business in Kenya.

As promised, the topic for the third event, will become subject to a popular vote on the Kaleidoscope Africa Facebook page. Stay tuned for it! 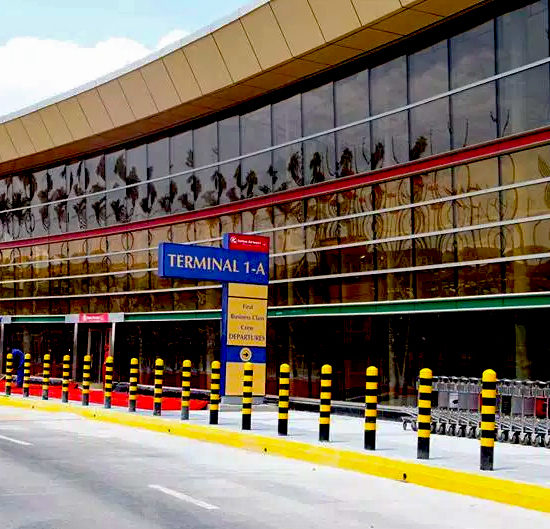 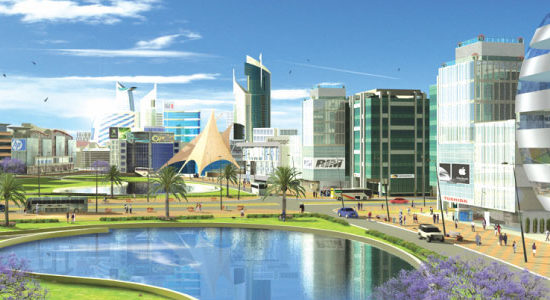