There are many positive aspects about Kenya. KPLC – Kenya Power and Lighting Company – is not one of them!

I am writing this from my Sony Ericsson X10, whose battery is about to die. Since morning, the power has been gone. Not just in my building, but in the entire Kilimani area in Nairobi! And this is even in the immediate vicinity of State House – the Presidential residence!

The reliability of power is a key element in the competitiveness of any country. On that one, Kenya doesn’t score well! Alongside security and traffic jams, it is one of the top 3 impediments to investment and economic growth.

Unfortunately, KPLC is politicized, corrupt, and utterly inefficient. Despite a partial privatization, it remains a parastatal, where political patronage overshadows competence, ability or achievements!

To make matters worse, there is nothing unique about today’s incident. Although less frequent than a couple of years ago, such power cuts are still too common. No wonder KPLC is nicknamed Kenya Paraffin Lamps and Candles!

Imagine if the power went down for an entire day in the area around Buckingham Palace in London, around the Reichstag in Berlin, or around the White House in Washington DC! It would be headline material, with demands for heads rolling in the power company responsible for the scandal. Top executives would lose their jobs, and might face prosecution for criminal neglect!

There is hope in the longer term, though. The tendancy in Kenya is towards privatization. Despite some resistance from Minister of Energy, Kiraitu Murungi, it is probably only a matter of time before KPLC is on private hands. The history of privatizations in Kenya is generally one of successes. Companies like Telkom Kenya (sold to Orange) and Kenya Airways have metamorphosed from bloated parastatals to aggressive, competitive service providers.

With the new constitution, there is also an increased appetite for reforms in Kenya. Although corruption, nepotism and impunity are still prevalent, they are increasingly under attack in the new climate of transparency and freedom of press, brought in by President Mwai Kibaki.

With the increased appetite for reforms, reinforced by the new constitution, let us hope for public outcries against under-performing parastatals like KPLC. One day soon, even the top management will hopefully owe their careers to performance, customer satisfaction and perceived excellence. The day a sacked KPLC director appears in court on charges of criminal neglect, it will be another big step forward for Kenya! 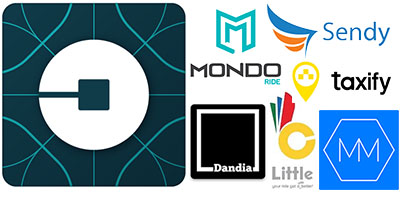 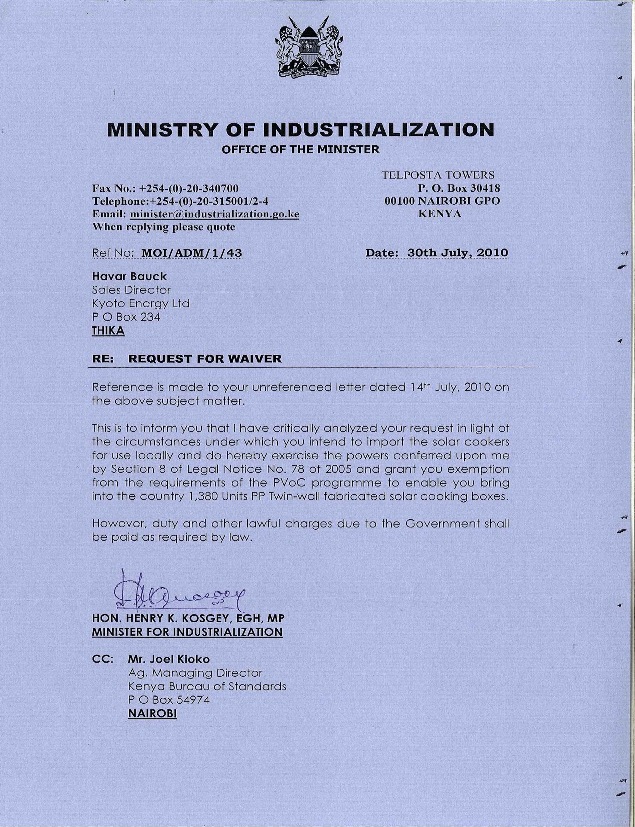