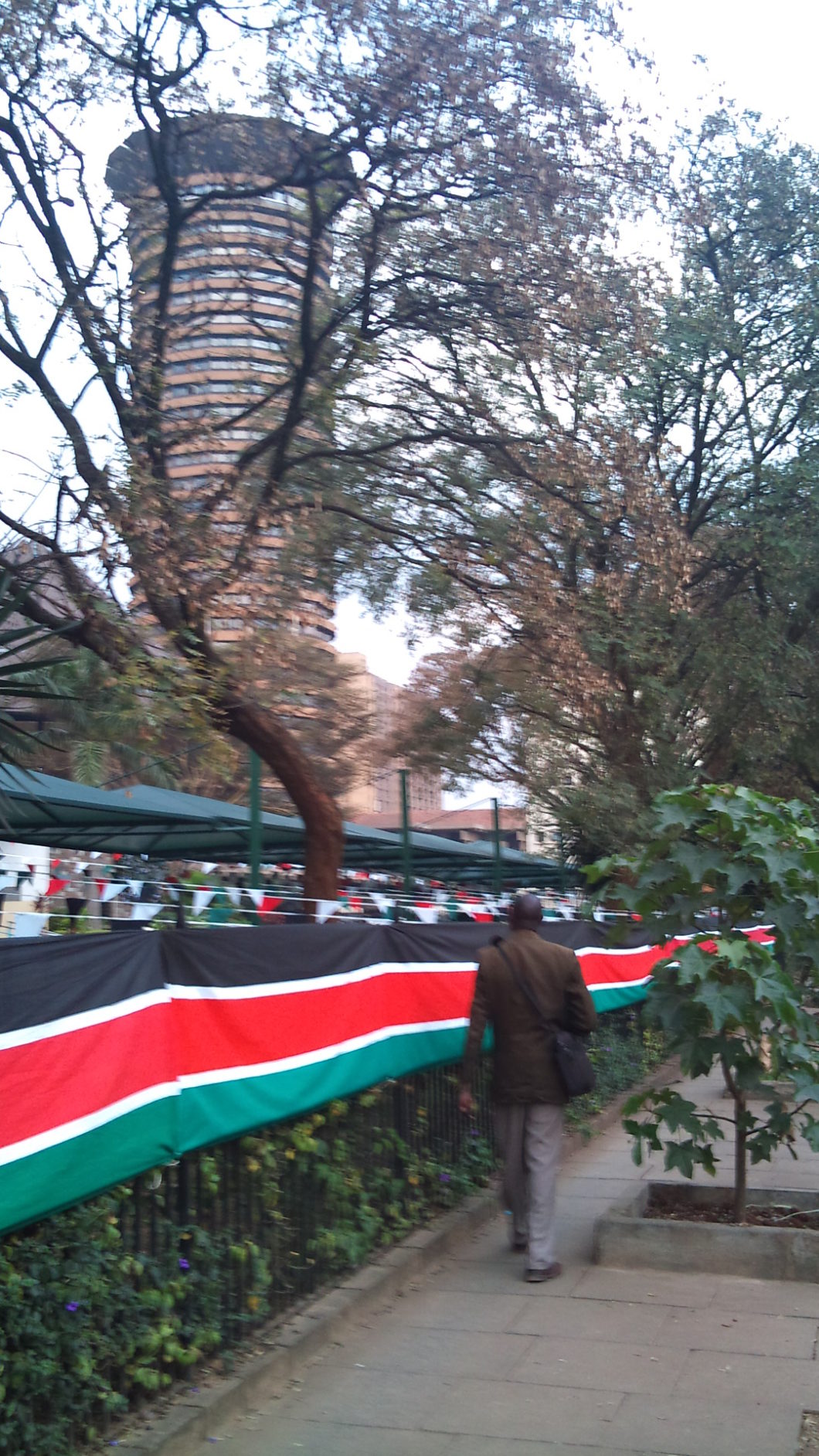 Getting ready for the promulgation

Kenya is gearing up for a massive celebration, with the promulgation of the new constitution. Approved in a referendum earlier this month, it will be signed into the supreme law of Kenya by President Mwai Kibaki tomorrow, on August 27.

“Promulgation” (enactment by proclamation) is the word on everyone’s lips. Some of us thought that the news would feature other topics than the new constitution after the referendum. Clearly, we were wrong!

Kenya is now gearing up for the biggest celebration since independence. Preparations are on for the country’s biggest military parade ever, in Uhuru Park. Nairobi is undergoing a rapid but thorough shine-up, with traffic lights being repaired, and public buildings being decorated in preparation for the promulgation. Harambee Avenue, featuring prominent government buildings such as the Office of the President, Office of the Prime Minister, KICC and Parliament is richly decorated with the colors of the Kenyan flag.

8 African heads of state are on the guest list. Along with the President, the entire cabinet, all members of Parliament, and the Chief Justice. These prominences will be gathered in the same place in public. Needless to say, this has led to unprecedented security measures. Uhuru Park, where the ceremony will take place, has been a no-go zone since Wednesday. Surrounding roads are also blocked. This has led to massive jams in a city already too used to them.

Those minor obstacles do nothing to quell the enthusiasm about tomorrow’s promulgation, though. There is a euphoria about the new constitution comparable to the one after the 2002 election. The birth of the Second Republic signifies the rebirth of the nation to most Kenyans. Expectations are sky high as the new constitution is about to be promulgated. Hopes are high that a more accountable, transparent and democratic model of governance will put Kenya on the track to a free and prosperous future! 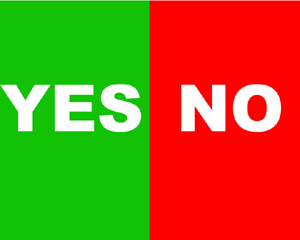 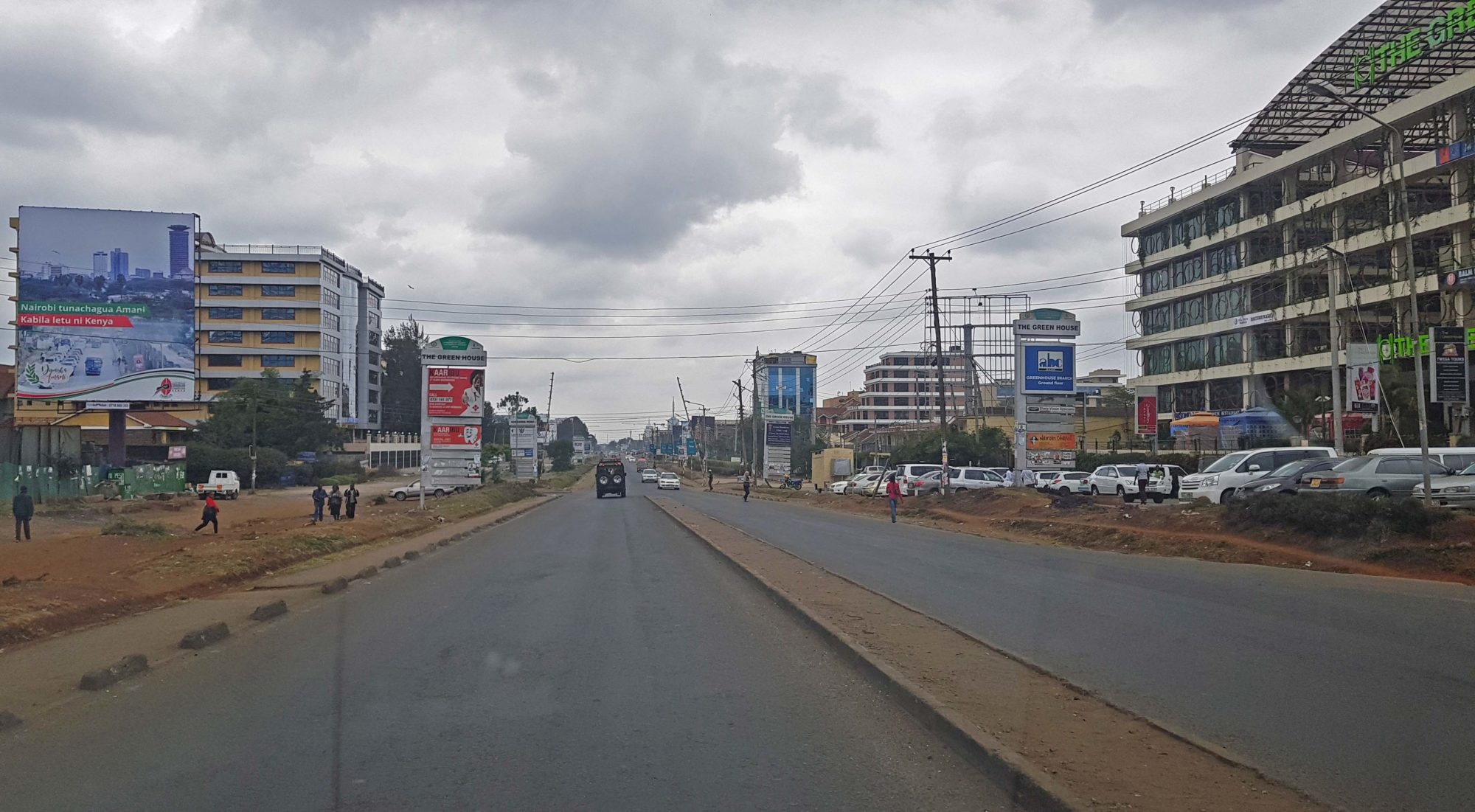