Yesterday, on July 22nd, my home city Oslo was attacked!

At 15:22 CET, a bomb went off in the government HQ area in central Oslo, killing at least 7 people, and injuring many more. The terrorist was a self-proclaimed white supremacist, Christian fundamentalist called Anders Behring Breivik.

My current visit to Norway became memorable in a way I never expected: At the time when the bomb went off, I was at my parents’ home at Nesodden, a few kilometres outside of Oslo, yet I clearly felt the shockwave.  It was too powerful to be thunder, so I was quite sure it had to be an explosion. Since it came from Oslo, a terrorist attack was one of the first things that came to my mind.

Less than 5 minutes later, while still debating with my father whether it was actually thunder or an explosion, Aftenposten.no started reporting of a major explosion at the government HQ. It was still unclear at that time whether it was an accident or an attack, but an explosion that powerful at the PM’s office was unlikely to have been caused unintentionally.

I was about to go catch the ferry across the fjord, to visit a friend in Oslo. As I arrived at the ferry terminal, there was that extraordinary, paralyzed mood, where the attack was on everybody’s lips. I heard people referring to reports of scores of bodies in the streets, and total chaos with police chasing wounded people away from the area. Some people I spoke with claimed there had been two explosions just after each other. We were under attack.

Approaching the city by ferry, I could clearly see a smoke plume rising from the Government HQ area. Some people had heard that all public transport had been shut down, and that people were being told to leave the city centre.

To my surprise, the street tram from Aker Brygge was still operational, and I jumped on the number 12 to Majorstua. Expecting to walk, I had already called my friend and told him I was going to be late.

The world’s eyes on Oslo

At my friends place, the mood was surreal. He and his wife were paralyzed in front of the TV, zapping frantically between Norwegian channels, CNN and BBC. Every TV channel in the world, it seemed, was covering Oslo live.

An exceptionally tasty dinner, and some nice wine consumed in front of the TV screen, as our minds and conversations were focused on the developing story, and the potential implications: Would Norway react in panic, letting paranoia consume us, abandoning core liberties the way Americans did after September 11th? Would this spark a wave of violence and hatred against Muslims and non-Western minorities across the country? Breivik’s name was not in the news yet, and all the news reporters seemed to assume that this was Al Qaeda or some other radical islamist group.

Then came the news of an ongoing shoot-out at Utøya, at the annual camp of the governing Labour Party youth wing!

As if a bomb attack against the PM’s office was not enough, someone was now shooting at teenagers at a youth political camp! This was insane. The attack had turned into an assault on our democracy itself!

Walking home through the city centre later that same evening was a weird and discomforting feeling. Oslo, usually teeming with life on Friday nights, was empty, deserted, a ghost town. Walking past the National Theatre station at 22:30, I was the only person there. I can’t recall having experienced that before, at any time of the day or the week!

As it has later turned out, the two attacks seem to have been carried out by only one person. A Christian fundamentalist, racial supremacist called Anders Behring Breivik. One of those lunatics who sees every non-racist white as a traitor, and every non-islamophobic government as part of a “global conspiracy”.

Already a decade and a half ago, Timothy McVeigh reminded us that terrorism is by no means a prerogative of Muslim groups. Now, Norway has been hit by one of the worst terror attacks ever in Europe, and it was carried out by a white, Christian supremacist.

I don’t care who carries out such disgusting acts of cowardice. Whether they do it in the name of a religion, or some wicked belief in the supremacy of their own race or political views, they all represent little more than a fundamental lack of respect for human lives. When the victims are teenagers, killed because of their political sympathies, the whole thing becomes sickening beyond belief.

I am happy, though, that Norway does not have the death penalty. Anders Behring Breivik has the right to live – a right he denied to at least 92 innocent people. Let the man rot in jail, spending every miserable day of the rest of his life thinking about the innocent people whose deaths he caused! 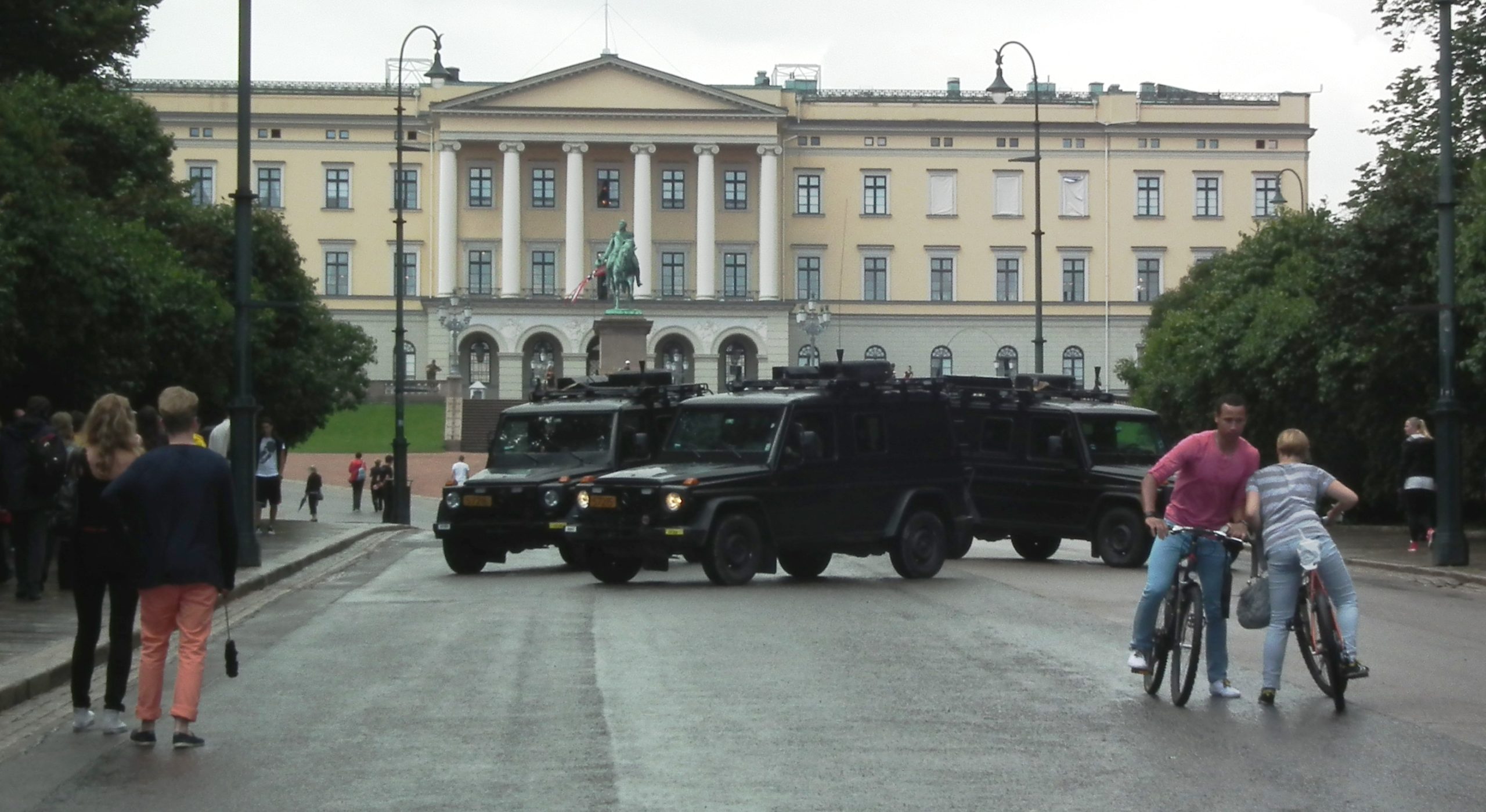