Having relocated from Nairobi to Lagos in January 2013, I have settled down, and gotten more or less used to living here. Apartment, car, driver, etc., are already in place, and I dare commend my own exploration work on the wining and dining scene.

Getting to terms with the almost exclusively cash-based economy is a challenge, though. As a North European, used to Kenya, I expect swift and modern service delivery.

No cards, please. We are Nigerian!

While the Lagos state authorities are trying to promote the vision of a “cashless economy”, most businesses are still stuck in the financial paleolithic of “cash only”.

It gets extra frustrating here, as the highest currency denomination is ₦1,000 (€5), and most ATMs only dispense up to ₦20,000 (€100) at a time. Lagos being Africa’s most expensive city, residents are perpetually forced to carry huge piles of paper.

Since I don’t have a local bank account yet, that nuisance also becomes expensive, as my bank charges a fee for each ATM withdrawal. Since I am limited to ₦20,000 each time, the sum of those fees becomes exorbitant at the end of the month. In addition, carrying piles of cash is neither safe, nor convenient!

While many places have electronic POS, the phobia against international cards is widespread. People will even lie to you that they don’t take them, rather than trying. According to some, shop and restaurant owners insist on cash because they fear delays in the settlement from Visa and Mastercard.

The idiocy of cash in any modern economy is obvious: I withdraw money from my account to get a pile of paper, that in turn I hand over to someone who will put it back into a bank account. In the process, both parties incur fees.

Like many other expatriates, I do my best to avoid places that don’t take international cards, and I insist on using cash only as a last resort.  At restaurants, that unfortunately means carrying cash as a backup in the way too likely event that the POS fails. At supermarkets, however, I am at liberty to leave the shopping basket behind, and walk out never to come back, when they kindly request that I get cash from a nearby ATM.

Even at the airport

The most unbelievable such place, though, is Sony Electronics store in the international zone at the Lagos airport!  “Heard that one before”, I thought to myself when the lady behind the counter looked at my Visa and claimed that they didn’t accept international cards.

Most of the time, I know I have to insist before they will even try.  Assuming that this was the case again, I kindly insisted, guessing she was simply under instructions to avoid such transactions to the extent possible.

Incredibly, she was actually telling the truth. After 3 attempts, I walked out of the shop, with the lady running after me: “Please, sir. Are you sure you don’t have Dollars? Euros? Even Naira?”

The best way of helping people learn, is to show them that they loose business by not taking international cards. If only the time wasted wasn’t such an inconvenience for me as well!

The Lagos State Government should be commended for their vision to create a cashless economy. Now, if they could only make it more than a vision.. 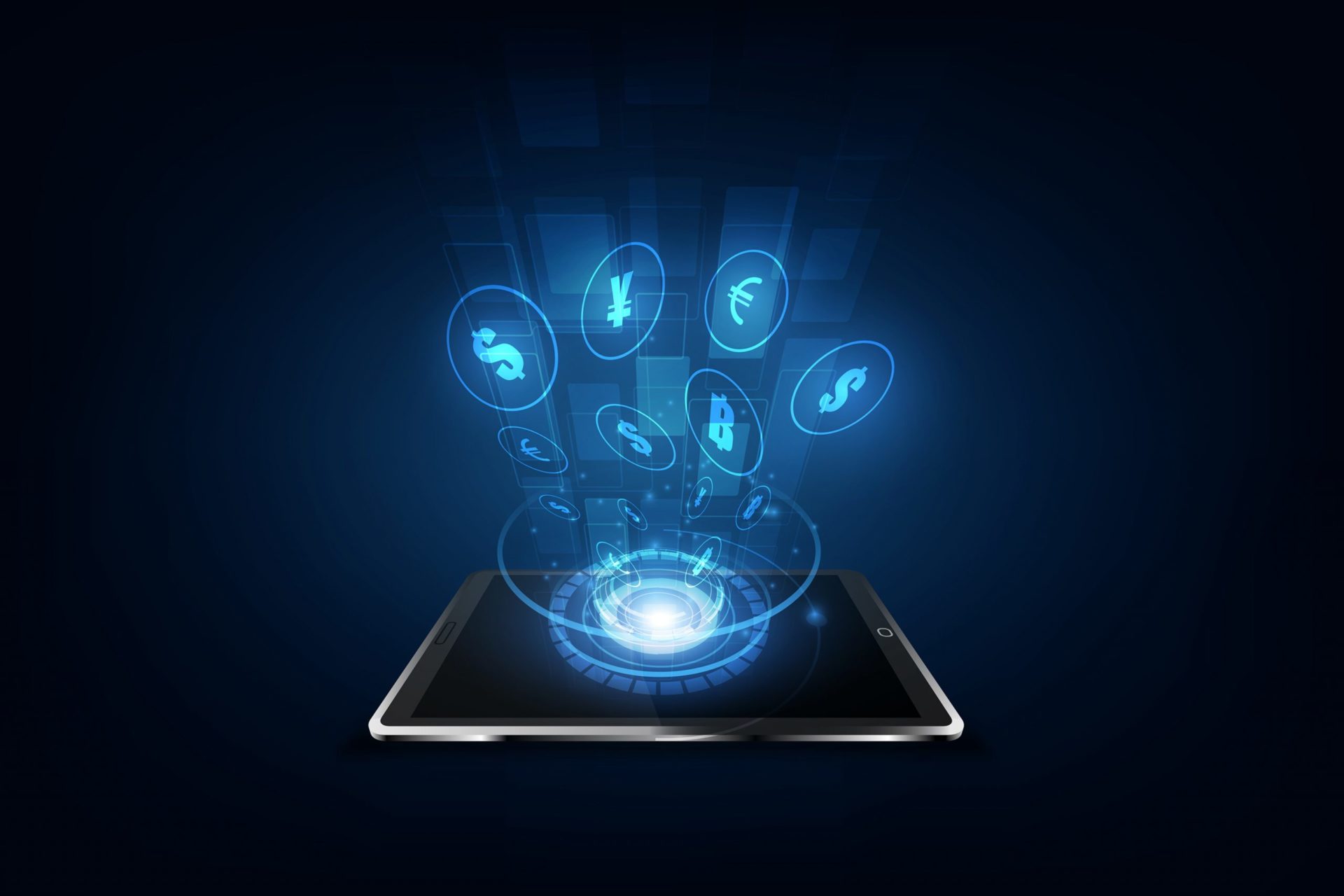