The quiet town of Jinja, commonly known as the source of the Nile, has become home to a new attraction which keeps increasing in popularity.

Launched in 2015, the Nyege Nyege festival has become a buzzword in East Africa. For four days and three nights, the lakeside town of 75,000 people is lit throughout. Crowds from Kampala and Nairobi descend on the hotels in town. Increasingly desperate walk-in guests start fretting, as they find one place after the other fully booked. The poolside bars are bustling with colorful shirts and trousers, and sunglasses, come sun come rain.

So popular has Nyege Nyege become, that many Kenyans and Ugandans in the diaspora now plan their visits based on the festival dates. Even some dedicated festival fans with no connection to East Africa, had found their way from Europe and the US.

Nyege Nyege – The Festival by the source of the Nile

The venue is the Nile Discovery Beach, a 6-acre forest at the western river bank of the Nile. Immediately after crossing the new Source of the Nile Bridge westwards, festival goers are supposed to turn right. The ensuing dirt road so rough, it is debatable whether it has potholes or manholes. The festival area is cordoned off by a heavily armed police presence.  Trucks block the last few hundred meters of the road, and the stroll from there to the entrance, feels almost like walking through a police parade.

In 2018 Uganda’s Ethics minister flopped in his attempt to ban the festival on allegations it promoted immorality and promiscuity. In 2019, one can certainly not blame the government for lack of support. At least not as far as security is concerned.

Behind the barriers, the festival area is a myriad of vivid outfits, flashy sunglasses, bunny ears, neon glasses and other festival gear. If you are not bringing your own, then there are enough vendors ready to sell them to you.

From dusk till dawn

The five stages are on fire from dusk till dawn, featuring some of the best and the latest of electronic and modern African music by more than 200 artists from 30 countries.

The festival doesn’t sleep during daytime either. The activity level is much lower, and the crowds are far smaller than at night, though.  Still, there is always something going on. Everywhere, the forest is buzzing with music.

Vendors crowd all areas, offering local art, African-style festival shirts and dresses. Ugandan street food abounds, such as the famous ‘rolex’ (a pancake wrapped around a fried egg, usually with meat and vegetables), and ‘muchomo’ (barbecued meat on a stick). Obviously, there is an endless supply of alcohol, while roaming cigarette vendors eagerly search for apparent smokers. The forest is engulfed in a different type of smoke, though, from consumables sold in slightly more discreet transactions.

Love it or frown upon it (some Ugandans do), but the Nyege Nyege Festival is a success by all measures.  In 2018, the event attracted 5,000 visitors. Even before the 2019 figures are out, it is safe to say that attendance was massive.

For a country working hard to build tourism as a pillar of its economy, events like this are key. As Nyege Nyege grows into an international tourist attraction, it helps diversify the image of the region and the continent. We need more events and attractions which go beyond the classic African tourism narrative of safari lodges, tribal dancers and beaches with palm trees.  Uganda should not only cherish the Nyege Nyege Festival, but promote it to the world

My Pictures from the Nyege Nyege Festival 2019

This post was also published as an article on SeeAfrica, with my permission 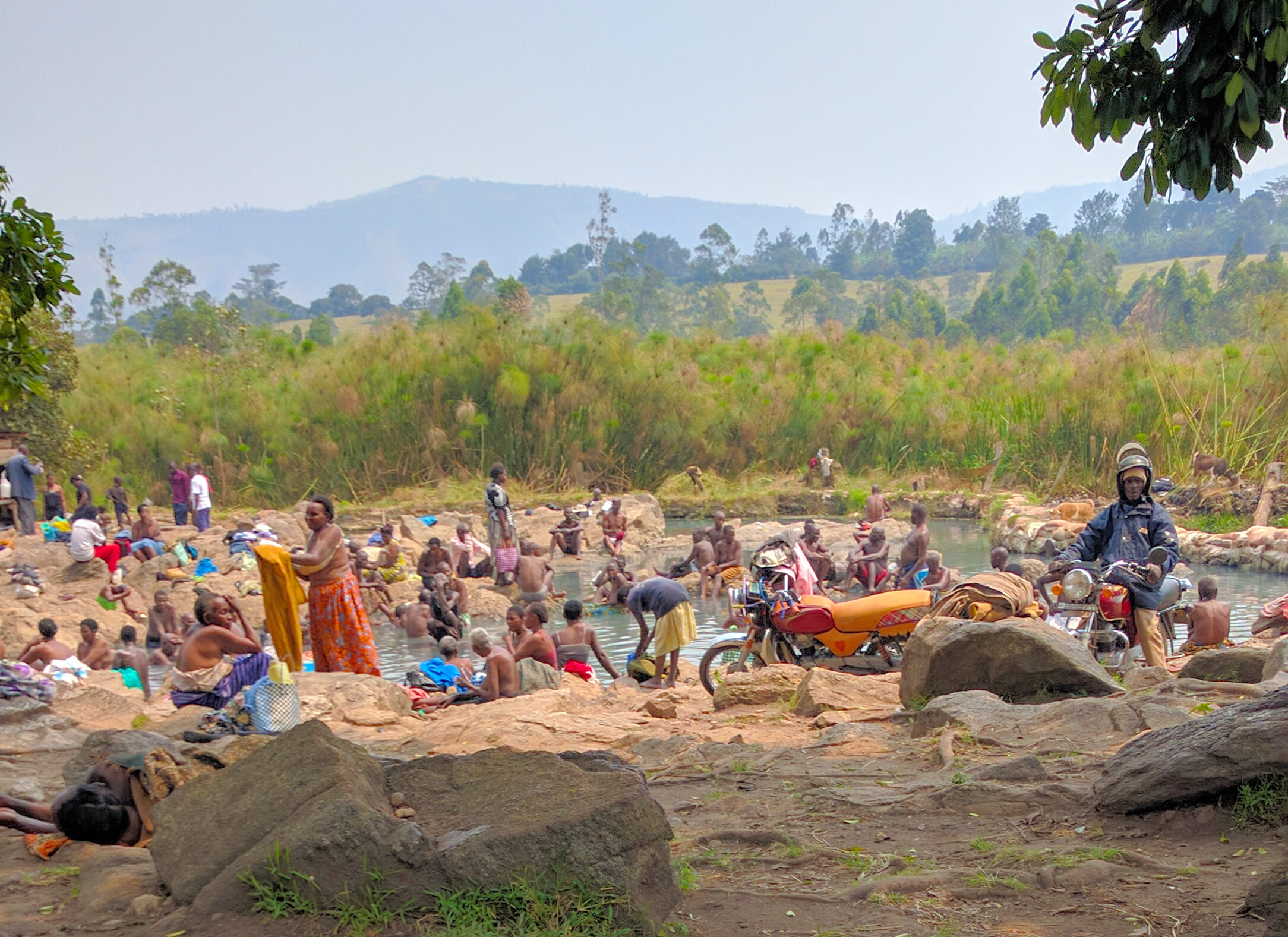