Digital Nomads are now changing the way of doing business in Africa given the upsurge and availability of internet connectivity.

In 2020, remote working finally became normal everywhere. Analysts and thought leaders had predicted that this would happen “soon” for the past 25 years, but it took a global crisis for it to materialize.

Since March, people in many professions have gotten increasingly used to working from outside their offices.

Before the pandemic hit, many employers were loath to give their staff that flexibility, especially for extended periods of time. With Covid-19, that changed overnight. Even the most diehard bosses have now given in, and allowed people to work from home or remotely.

One key realization, captured in many memes, was: “Wow! all those meetings could actually have been emails!”.

Online meetings had already become generally accepted as a more efficient alternative to most in-person meetings. Many of us had even come to cherish the online format, as they tend to be shorter and more to the point than those classic, never-ending sessions with bad coffee.  Tolerance of meeting hogs in love with their own voices has gone out of the window, and few people miss that.

In many of the international companies and institutions in Kenya, people have hardly seen the inside of their offices since the beginning of Covid-19. I know cases of people normally based in Nairobi, who got giveaway deals for apartments in the Coast when the crisis began, and who have been working from there ever since.

We all know that it is the results that matter, whether they were achieved from an office desk, or from a beachfront balcony.  For an increasing number of professions, location hardly matters, which is why remote work is becoming part of the new normal.

Some governments have realized this, and are already making proactive changes to capitalize on the trend. Countries like Barbados and Bermuda have recently introduced one-year visas to attract remote workers, and many more are about to follow suit.

As the world’s countries scramble to rebuild their shattered tourism industries, these “digital nomads” are the prized assets.  These are much more valuable than classic tourists, as they stay for extended periods of time, rather than the typical two to three weeks of a safari guest.  This is why Kenya could benefit massively from positioning itself as the best remote working destination in Africa.

It is safe to assume that remote workers will spend most of their income in the country. Hence, a well-executed strategy to attract them, can give the economy a significant boost.

Assume that Kenya could attract 10,000 remote workers annually, and they earn on average USD 5,000 monthly during those 12 months. Those are high salaries for Kenyan standards, but rather average in the US and northern Europe. The sum of those remote workers would essentially translate into a USD 600 million injection into the economy, or almost two Thika Roads every year.

Digital nomads are likely to be a fast-rising trend in the years to come, and the countries that manage to attract them, will stand to reap huge gains.

In the industries favouring such remote work, finding the coolest remote location may well become the next big prestige battle in the office. A software developer joining a Zoom call from his beachfront balcony in Mombasa, while his colleagues are stuck in the cold winter climate of Norway, will definitely have some bragging rights. This also turns such visitors into tourism ambassadors, as their jealous friends, family and colleagues will want to visit, or try a remote year themselves.

The core requirement for a digital nomad to work effectively, is a fast and reliable internet connection. With Kenya having the fastest internet in Africa, according to Akamai, the country has a particularly strong competitive advantage.

Reliable power is obviously important. Kenya is far from perfect in this aspect, but has reached an almost acceptable level in recent years.  The occasional power outages are rare and short enough to be a nuisance but not a dealbreaker. Mobile internet, the 14th fastest in the world, is always available as a backup if the wifi goes down, and in the very unlikely event that a blackout outlasts the computer battery life, then a pleasant, generator powered café with superb lattes and enticing lunch menus. is not far away.

Most digital nomads would be likely to opt for places in the Coast, particularly Mombasa, Malindi and Diani. In addition to the basic prerequisites, these places offer pristine beaches, with high-quality housing, modern malls and a wide variety of cafés, restaurants, bars and nightclubs.  Access to medical services is good in these places too, so anyone with a decent health cover would be safe in case of an emergency.

Visitors residing in these places will also be within a driving or flying distance from the rest of the country. Expect them to travel and explore attractions such as Maasai Mara and other national parks, as well as the vibrant wining, dining and clubbing scene of Nairobi! They will certainly have some unforgettable months or years working from Kenya, while also contributing significantly to the recovery and future growth of the tourism industry!

Kenya has many unique advantages to become a leading destination in Africa for remote workers.  The government should however move fast to gain the first-mover advantage on the continent. It is probably only a matter of time before the competition to attract remote workers becomes a scramble. 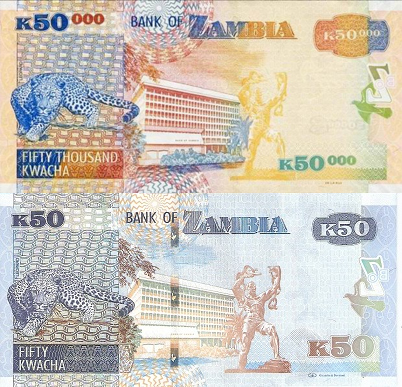 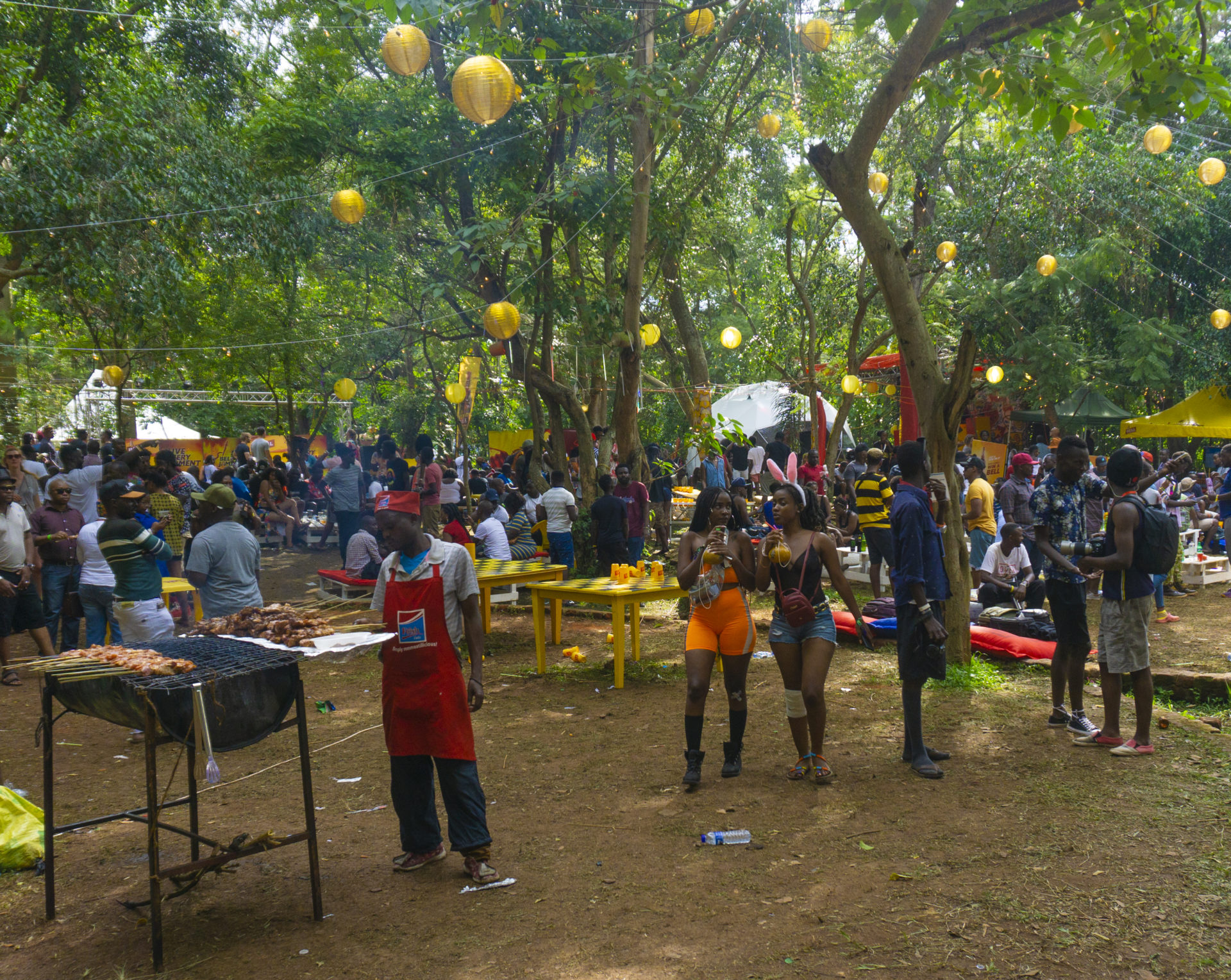 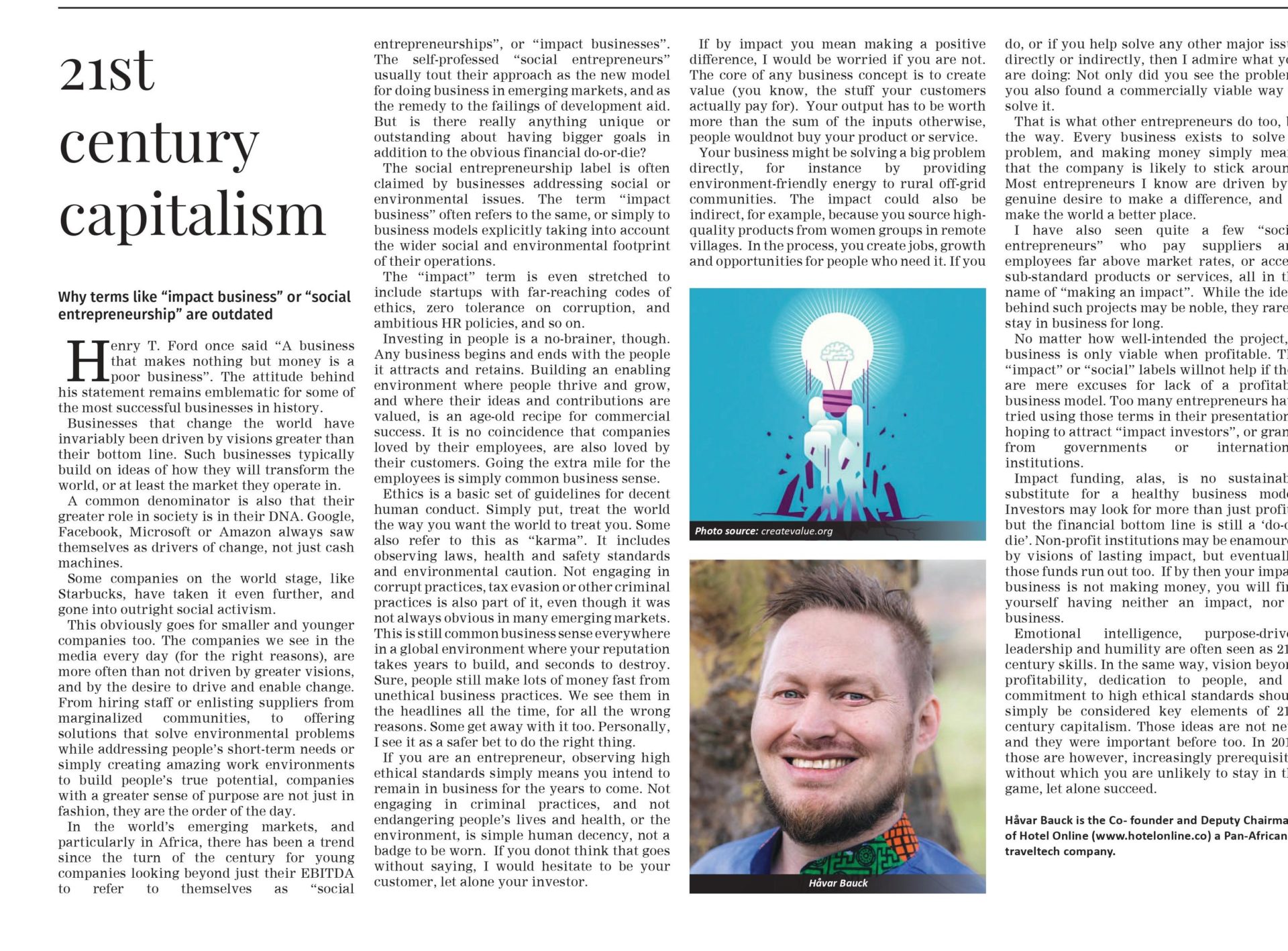