Sri Lanka means the Resplendent Island. A fitting name for this paradise on Earth.

This vibrant cultural melting pot is as friendly and welcoming as it is lush and beautiful. The cultural and historic wealth makes the country a thrill to explore.

My parents had been meandering through South East Asia for the past 2.5 months, and hadn’t seen their grandchildren for a year. Hence, Sri Lanka became the place to meet.

Air Arabia is a new kid on the block in the “dirt cheap” budget airline category.  They have built an impressive network of more than 170 destinations in 50 countries from their hubs in Sharjah, Ras Al Khaimah, Alexandria and Casablanca.  With Nairobi as one of their more recent additions, that has opened a bunch of exciting, new destinations for us.  At USD 500 for a return ticket to many Asian cities, that is something of a game changer.

Everything about Air Arabia is low-cost. That includes their website, which I am sure a team of teenagers in Nairobi could have done better. After a couple of attempts to book our flight to Colombo online, I gave up, and called their customer service.  At least that got us the tickets, at rates way below those of any other airlines.

Air Arabia is a dry airline. Not only is alcohol not served on board: Consumption is strictly prohibited on the flights! Hide your miniature bottles well, in other words! This is also the only airline I have ever encountered, where flights start with a prayer.  Passengers who might freak out from hearing “Allahu akhbar” in an in-flight announcement, probably wouldn’t fly Air Arabia in the first place, though!

True to their budget concept, they don’t offer individual screens for their in-flight entertainment, but stream content over wifi to the customers’ own devices. A great concept, but usurprisingly, the movies and TV shows on offer are as budget as everything else!

The airport in Sharjah is like a stuffier version of the one in Addis Ababa, with less amenities. I have seen better tax-frees at airports in Burkina Faso and DRC, and that says a lot! The only good thing about our stopover there, was the short connection time! The whole trip from Nairobi to Colombo took us a total of 11 hours. Far shorter (and cheaper) than any of the options available the last time we considered Sri Lanka, two years ago.

Getting a local SIM card is always a good idea when traveling outside Europe. Mobitel (Sri Lanka Telecom) have a stand before the Immigration counters at the Colombo airport, while all the other operators have shops in the arrivals hall. I had excellent 4G throughout the trip with Mobitel!

Airport taxis drivers anywhere have a reputation for ripping off passengers. Sri Lanka is no exception.  Just like in India, it is always better to go for a prepaid taxi services from the arrivals hall. LKR 13,200 (USD 72) for the 145 km to Sigiriya was a very fair price, and around 08:00, two exhausted parents with two sleeping kids, finally arrived at Aliya Resort and Spa in Sigiriya! 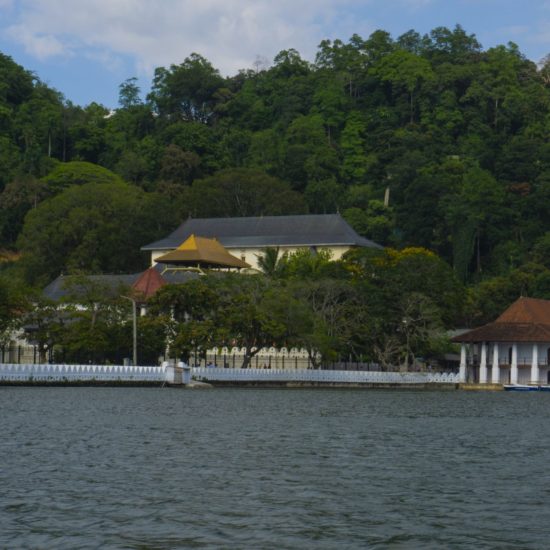 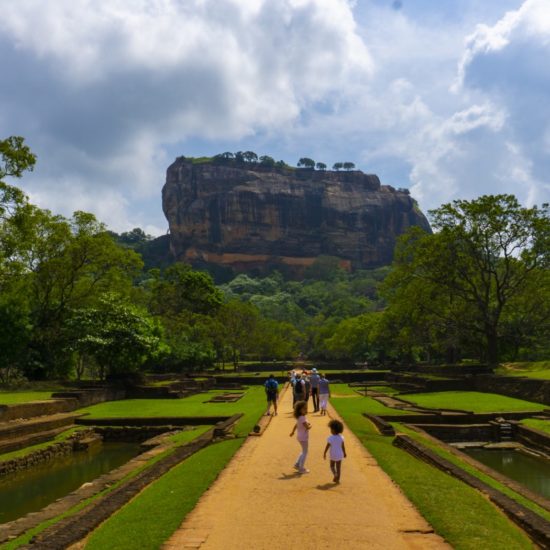 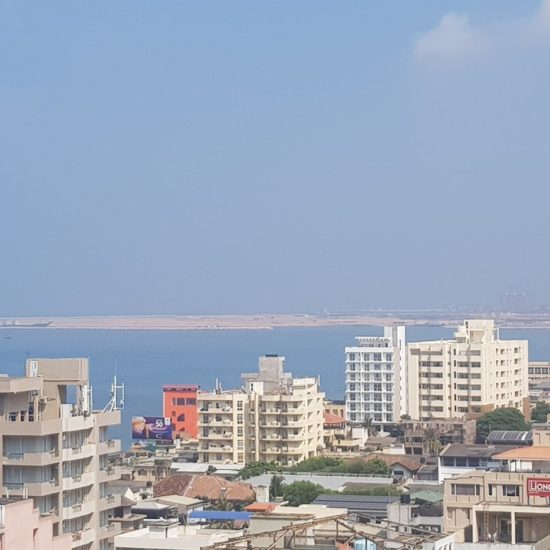