All was set for my trip to Nairobi and JKIA, my suitcases were packed. I had set the alarm, ready to leave Lagos early the next morning.

As always, I was looking forward to being in Nairobi, so my good mood dropped abruptly when I woke up to the message that the Jomo Kenyatta International Airport (JKIA) was on fire. It was all over the world news. Clearly, I was not going to Nairobi anytime soon.

A couple of phone calls later, it was confirmed that all flights in and out of Nairobi were off. Passengers already in the air towards the Kenyan capital, were being diverted to Eldoret and Mombasa.

Details of the disaster started emerging. A small fire at the Simba Lounge at 04:00, had gone on for 3 hours before getting out of control. Neither the staff, nor the fire brigade had been able to put it out properly. Since it was “only a small fire”, no-one had really bothered anyway! Arrivals and departures had gone on as normal, until the fire had unfolded into an inferno engulfing the whole Immigration and Arrivals unit. At that point, the JKIA fire brigade could only stand by and watch, with inadequate equipment, and almost empty hydrants.

Later in the day, Kenya Airways confirmed that they would fly Lagos-Nairobi the next morning. Domestic flights in Kenya had already resumed. Later in the evening, a limited number of international flights were back up in the air, too. I already started dreading the likely state of utter chaos at JKIA, though.

The next morning was Eid-ul-Fitr, the Muslim celebration at the end of Ramadan, and a public holiday in Nigeria. Unbelievably, the entire road from Victoria Island to the airport was not just jam-free, but almost completely clear.

The airport was equally quiet and under-crowded, but when I got to the Kenya Airways counter, something seemed wrong. That place was just too quiet. I started fearing the worst.

“Yes, I know”, I interrupted him. “I was supposed to travel yesterday, and I was told the flight would be on today.”

“Cancelled again. We sent out e-mails to all the passengers yesterday. Didn’t you get it”.

Since I was there, at the airport, the answer was rather obvious.

At the Kenya Airways office, a few other passengers had already started gathering, while more kept arriving. Clearly, it was going to take a while before any Nairobi-bound flights would be up in the air. I tried my luck, asking if they could get me to another airport in Kenya with another airline.

JKIA is not the only airport in Kenya. Re-routing with other airlines?

“We’ve not been given the authority to book passengers on to other airlines, sir”.

“Then call Nairobi and get the authorization!”.

The person I spoke with, brought his manager from the office next door. After a brief discussion, someone was checking the alternatives with Rwandair and Ethiopian.

While Ethiopian had flights to Addis Ababa, all the connecting flights to Mombasa were fully booked. Rwandair didn’t have a flight from Kigali to Mombasa until Sunday. My long weekend, occasioned by Eid, seemed destined for the dustbin.

The only certainty was that chances of getting a flight to Kenya that day, were nil.

Later in the evening, Kenya Airways called to tell me that the flight would be on the next morning, and that I should be at the airport at 9:00. “Please, let it be true this time!”, I thought.

When I arrived there, the queue for the ordinary check-ins was already massive. Some times, it is just incredibly sweet to have one of those frequent flyer Gold cards that allow you to jump in front!

At around 10:30, the KQ country manager came to apologize for the delays, informing everybody that aircraft had started boarding – in Nairobi!!

No confirmation of when it would take off, though. Another 5+ hours of waiting, in other words!

Of course, they wouldn’t let people check in until the aircraft was in the air, because the moment the passports would have been stamped by the Immigration dept, there would be no way back for passengers in the event of another flight cancellation. Hence, we were still standing in front of the check-in counter until further notice. The relative comfort of the lounge on the other side was near, yet so far.

Some time around 11:30, the check-in finally opened. As one of the first passengers to be served, I secured a seat completely in front, as getting off a fully booked aircraft on arrival can be a hassle and a half.

The new Air France lounge at the Lagos airport is quite comfortable indeed. The food selection is relatively limited, but the Moet Chandon that they serve with their pains au chocolat can compensate for almost anything! 😉

Knowing Kenya Airways, I never board until my name is called, or the lounge staff reminds me that I am the last passenger. Even the ordinary final call means “please come and queue for 10-15 minutes”. After some rather uneventful hours at the lounge, I finally emptied my last glass of champagne at around 17:30, and headed for the flight.

Surprisingly, arriving in Nairobi was a breeze. The airport was crowded with more aircrafts than I had ever seen there before. Obviously, they were working like crazy to clear the heavy backlog of passengers.

What really surprised me, was the speed with which things moved at the makeshift immigration desks. Within 5 minutes, I was through, and had already collected my luggage from the Domestic Arrivals unit, through which passengers were being routed.  In fact, I can’t recall having gone through the arrival procedures at JKIA that fast ever before!

After the ridiculously incompetent initial response by Kenya Airports Authority, and the shocking lack of disaster preparedness, at least President Uhuru Kenyatta’s government seems to have delivered an adequate crisis management.

President Kenyatta has already announced that he will fast-track the ongoing construction of the new Unit 4. The government will also accelerate the planned upgrade of the three old airport units. The VIP Pavillion, previously reserved for visiting heads of state, will serve as a passenger terminal in the short term. A new temporary terminal building with a 2.5 million passenger capacity will be also be built as an emergency measure.

The construction of JKIA Terminal 2 (a.k.a the “Greenfield terminal” in the media), with a 20 million passenger capacity, will also commence in November.

What seems clear is that the management of JKIA and of the Kenya Airports Authority should be sacked forthwith. JKIA’s position as one the major aviation hubs in Africa, can only be maintained with a competent management team. At present, neither has that! 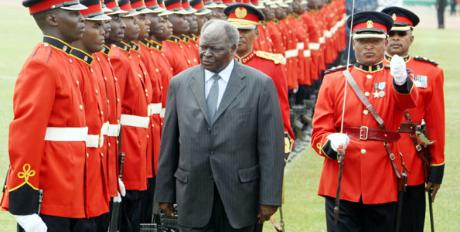 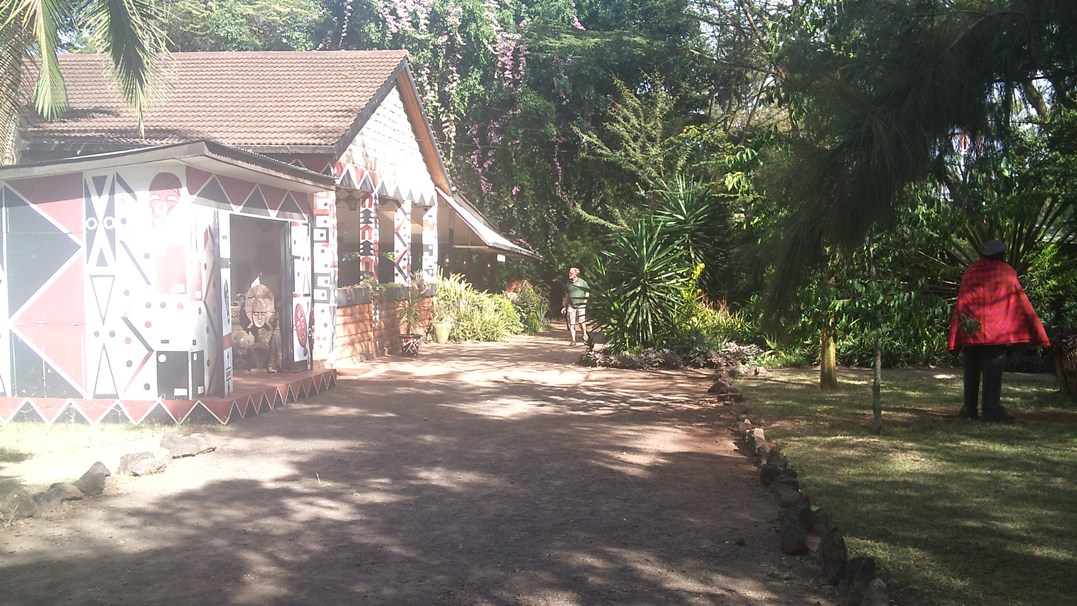